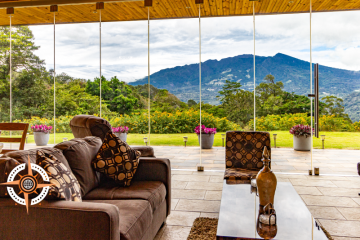 The solidarity tax, also known as the “tax on luxury homes,” was created by Law No. 8683 on November 19, 2008 and had been in effect since October 1, 2009. The official title of this tax is the Solidarity Tax to Strengthen Housing Programs. This tax was created to fund 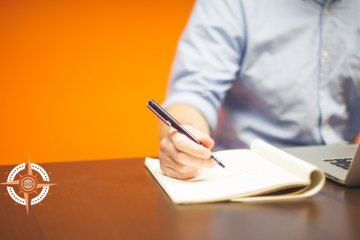 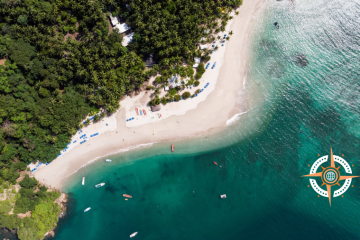 The Maritime Zone in Costa Rica

Costa Rica is a country rich in biodiversity: forests, beaches, mangroves, and wildlife are among the many natural resources protected by the state through solid environmental legislation. The extensive coastal zone includes two oceans and extends throughout the country. The Law on Maritime Zone No. 6043 establishes guidelines the protection 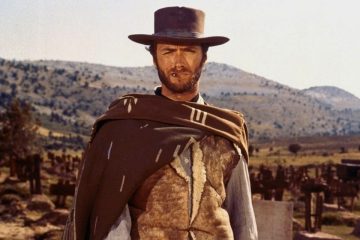 Some of you may remember the mass wedding ceremonies that we performed in February and March of 2015. At that time, we married about 140 couples with the intention of obtaining local marriage certificates from the Costa Rican Civil Registry, allowing them to avoid the hassle of obtaining a marriage 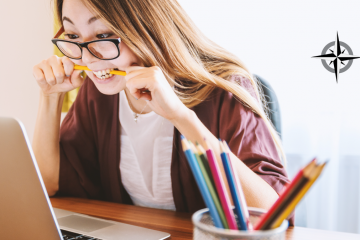 The Immigration Department: It is Just Too Complicated to Keep Up!

Everyone who has applied for residency in Costa Rica is probably aware that while our immigration laws state that the Department of Immigration has 90 days to respond to a request, it is almost certain that you won’t receive any news within this 3-month deadline. The Department of Immigration has accepted that due to various internal issues, including a significant amount of understaffing, 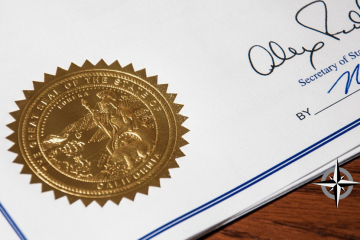 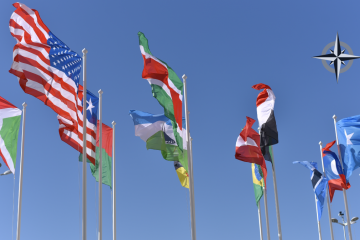 Changes in the Guarantee Deposit For Temporary and Permanent Residents 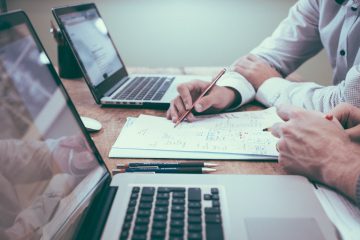 As we previously reported, the Registry of Transparency & Final Beneficiaries registry requirement for corporations is a mandatory requirement that will come into effect in September of 2019. We have compiled a basic guide of what will be required to complete the update, you can review the checklist below. Please 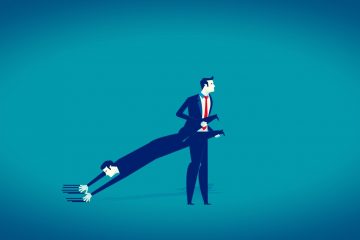 Obligation to comply updating the shareholder’s registry for corporations start next September 2019. Here is what you need to know: Overview: The Shareholder’s registry requirement for corporations is a mandatory requirement that will come into effect in September of 2019 as per resolution N° DGT-ICD-R-14-2019 from the General Director of Taxation 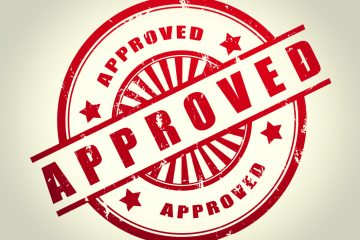