Living in another country 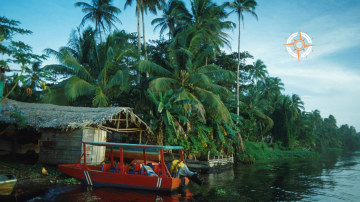 Process of more than eight years for the creation of this new protected area, constitutes a historical milestone in terms of governance, climate change and marine spatial planning. “It marks a before and after in the way the country decides to manage its marine-coastal resources. It is an example of the 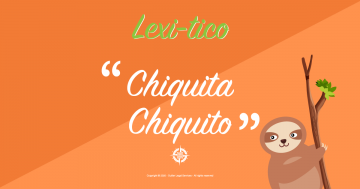 CHIQUITO/CHIQUITA (tʃi-ki-to/tʃi-ki-ta) “Chiquito” and “chiquita” are, respectively, the male and female diminutive forms of “chico/chica”. If you look up these two words in a Spanish dictionary, you will notice that “chiquito/chiquita” are adjectives used to describe one object/person or compare two or more objects or persons that are smaller/shorter in 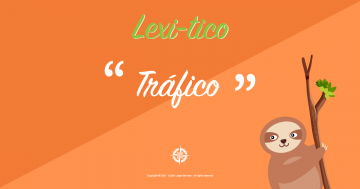 Tráfico is an interesting word, a noun to be exact. It may be construed as such dissimilar things as: “the act of trafficking”, “the circulation of vehicles”, “the movement or transit of people or goods”, or “the act of smuggling and dealing illegal substances”, amongst other things. So, there is

This month of May, the topic of equal marriage resurfaced in Costa Rican society. This issue has generated conflicting and opposing views from both social and legal aspects. In 2006, the Costa Rica Supreme Court issued a decision stating that the legal limitation for same sex couples to get married 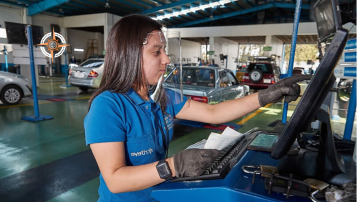 COSEVI has granted a moratorium of one month for vehicle owners whose inspection is due between May and June. This is applicable to vehicles with plates ending in 5 and 6. Thus, those who have to go in May will have time until June and those who have to go 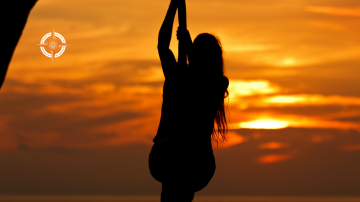 Moving your residency forward during the Pandemic

Let’s talk about life in Costa Rica. In the last few weeks, it’s possible that you might heard some important news pertaining to the COVID-19 situation in this small Latin American country, however, if you have not, let me break the internet for you. On March 6th, Costa Rica had 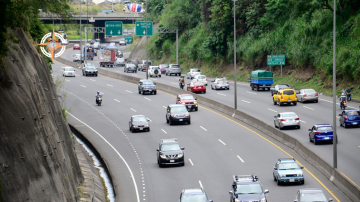 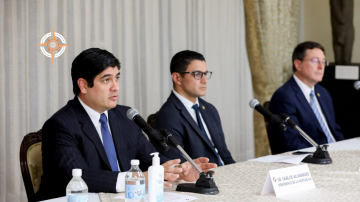 Government announces new measures to the operation of the country

CP-306-2020 – April 27, 2020 Cinemas, non-contact sports practice/training venues, gyms and swimming schools may open on weekdays subject to certain conditions. The President of the Republic will issue a directive to the authorities to generate prevention and mitigation protocols allowing the reactivation and continuity of work centers, activities, and 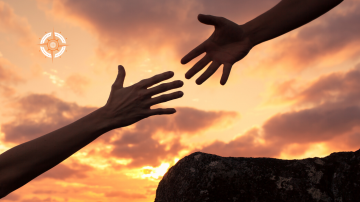 Hope for Those Who Need It Most

Costa Rica, a country whose economy is mainly based on tourism, suffers the consequences of COVID-19 beyond the health impacts. Many businesses and services have been suspended or closed, leaving thousands of families without income. According to preliminary data from researcher Luis Ángel Oviedo (IICE-UCR), 61,000 families are being directly 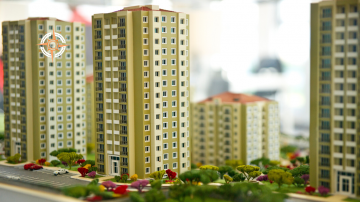 On April 7th, 2020, the Ministry of Health published the latest version of these guidelines applicable to commercial and residential condominiums, as part of the preventative measures and mitigative actions issued following the COVID-19 alert. As mentioned in our previously published communication regarding these guidelines, they will be reviewed periodically, and