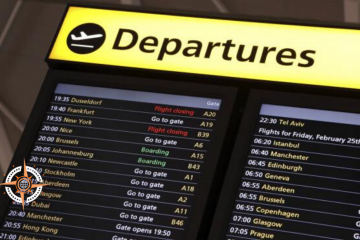 Traveling abroad versus losing your immigration status, is it legal? The measures declared by the Government of Costa Rica today brought to my mind some memories about my Law school days as of what are the limits the Public Administration should have when it comes to restricting fundamental rights. If 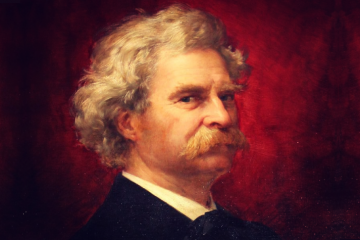 The Right To Have Your Own Name

Currently, the Board of Elections (Tribunal Supremo de Elecciones or TSE) may change your name when you obtain citizenship in Costa Rica. The TSE is the agency responsible for processing the applications for Naturalization. This process is different than obtaining residency which is processed by the Immigration Department (DGME). The

Costa Rica Moving Towards Recognizing Migratory Rights of Same Sex Couples. On November 20th, 2018, the Immigration Department (DGME) issued and submitted for public opinion a draft legislation titled “REGULATION FOR THE RECOGNITION OF MIGRATORY RIGHTS TO COUPLES OF THE SAME SEX”. The draft, which in summary states that same-sex couples holding

Every Problem is an Opportunity in Disguise

So Trump wants to limit trade with Mexico. I think it is a great idea. Mexico and Latin America as a whole must take this opportunity to reorganize themselves as a regional power and cut the umbilical cord with the US and the European Union. Latin America is a super power,

I have posted a few articles in relation to CAJA and it appears to be a never ending story. Since I am migrating my blog posts from the old site at wordpress to our website, then it would be appropriate to share an updated post about the CAJA. Let me