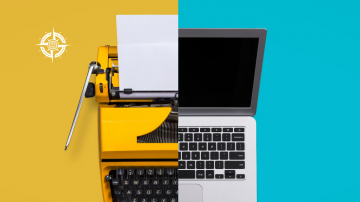 Companies have different types of books depending on what kind of company or corporation it is, and each kind of book is identified with a unique legalization number. In the Costa Rican market, the most important types of companies are: A. Corporations with issued shares whose books consist of: Book of 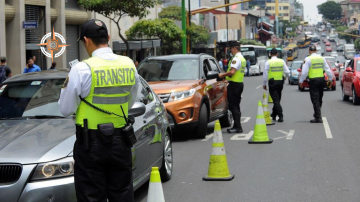 According to the new regulations of the EXECUTIVE DECREE NUMBER 42484-MOPT-S, where the President of the Republic, the Minister of Public Works and Transport, and the Minister of Health, establish that starting on August 1st the exception letters that allow for transit during restricted times will be valid only two 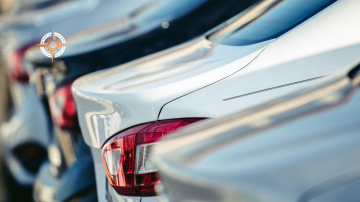 We have received many requests regarding information about importing and legally inscribing vehicles in Costa Rica. The following will help you understand the basics. 1. Importing vehicles:  The process of bringing a vehicle into Costa Rica is supervised by Customs, therefore, you need to be prepared for a slow and bureaucratic process. First, the