There continues to be confusion regarding the initial statement made by President Carlos Alvarado that any Resident (or person with legal status or application in progress) who departs the country during the COVID19 crisis will have their status cancelled.

This has been published in various newspapers, it was even mentioned today by the Secretary of Health Daniel Salas on the daily press conference live from the Ministry. However, this is not correct.

After the President’s initial announcement, the Executive Order issued to supposedly support this measure was duly analyzed and it does not state that legal status will be cancelled. What it does state is that foreign nationals with Residency, Estancias, applications in progress, etc., i.e. anyone with legal immigration status, that departs between now and April 30th, 2020 will NOT BE ALLOWED to re-enter until the borders reopen.

People will only see their status cancelled if they try to depart or enter the country through an unauthorized port of entry.

Authorities such as Immigration and Secretary Michael Soto have confirmed what the Order says. It is understandable that the President’s incorrect statements and Secretary Salas mention of the cancellation of status come as a result of a misrepresentation or repetition of what was initially and mistakenly announced a few weeks back.

Whilst travelling is discouraged at this time, Residents who depart between now and April 30th will not lose their status. They will simply see a denial of re-entry entered in the system. However, this denial will be lifted once the situation settles down. 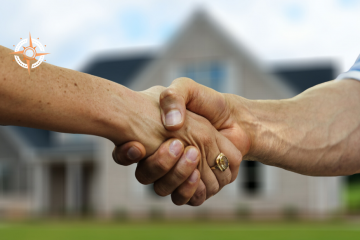 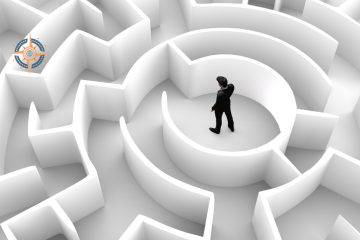 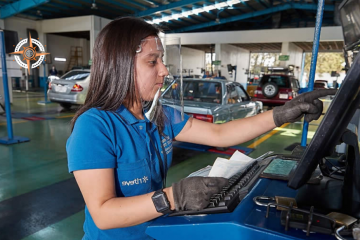