Fines for Overstaying the Visa

In previous installments we have reviewed the penalties for overstaying in Costa Rica. Section 33 of the Immigration law issued in 2012 establishes a fine of $100 USD per each month that a foreign national overstays in Costa Rica. This fine became effective in 2012, however, the Immigration Department issued a moratorium for the enforcement of the fines. This moratorium will end on April 20th 2018. The language of section 33 makes the fine applicable only to people who are in Costa Rica as tourists.

The Immigration Department issued a memo given notice to the public that the moratorium will end next month. The memo also included instructions for the payment of the fine, which must be processed at Banco de Costa Rica.

Specifically, people who overstay their tourist visa will have two options:

Suggestion. People must pay attention to the visa stamp in order to determine the appropriate time to leave.

People who have an application pending for residency are not subject to the fine.

Regarding people with residency, according to the memo issued by the Immigration Department ending the moratorium, there is also the intention to assess the fine if residents fail to renew. However, Section 254 of the Immigration Law already sets forth a three dollar fine to residents who do not renew within 30 days. In my opinion, there seems to be a confusion by the immigration staff regarding the assessment of the fine to tourist and residents. Is not unusual for the people at the government to make mistakes. This could be one of those instances.

In the meantime, if you are a tourist, be prepared to pay the fine if you overstay (or be prohibited from reentering). If you are a resident, avoid any possible issues by renewing on time. 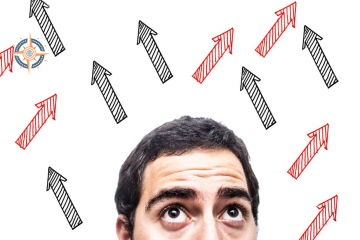 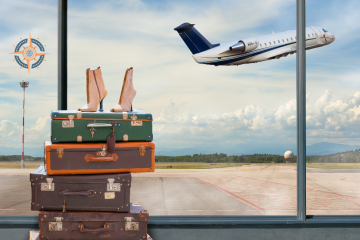 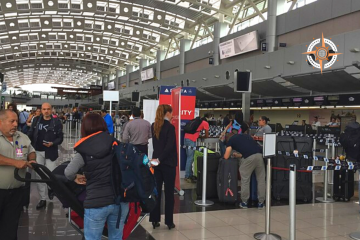 Fines for Overstaying the Visa