The taxes on corporations (not to be confused with income tax) are back. Law 9428 approved on March 3rd 2017 by the CR Congress, “revived” the taxes on both active an inactive corporations. There is an exception to the law applicable to small businesses (PYMES) which are registered with such designation with the Department of Commerce (MEIC).

If you recall, in early 2016, the Supreme Court decided that the law which created the taxes on corporations (Law 9024 from 2011) was not constitutional. This decision was not based on the merits, instead, it was based on the procedure under which the law came to life. As a result of the Court Decision, corporations did not have to pay this tax for fiscal year 2016 and 2017. However, the new law just brought the tax back. The law will start being effective three months from the date of the publication of the regulation. Therefore, it is not effective quite yet since the regulation has not even been published. (sounds complicated, remember that ticos do not make things easy)

According to the Organization for Economic Cooperation and Development (OECD) as of March 2015, 73% of corporations in Costa Rica were inactive and were only existing for the purposes of holding assets.  In the same line, the Costa Rican legislators realized that plenty of people use corporations only with the purpose to hold assets, and therefore, they included a provision in the new law which allows people to transfer the assets out of the corporations and avoid paying the tax and government fees involved with that transfer.

This provision is valid for twelve months from the date the law is effective, remember that the law will be effective three months from the publication of the regulations (once again, remember that ticos do not make things simple). Therefore, for twelve months, people with assets in corporations will be able to transfer assets at no cost, except for the attorney’s fees (of course).

In the case of expats, I know that many expats have been sold the idea that having assets in corporations is a good thing, either for the purpose of protecting the assets from civil liability or torts, or to be able to easily distribute the assets upon the death of the owner of the shares of that corporation. While in some instances it may be a valid assumption (as it will depend on how the shares are allocated), for the most part, it is required to initiate probate proceedings in order to transfer the shares of a corporation if the decedent owned any shares of any company. The only way to avoid probate is to transfer the shares of the corporation in life (a living gift) to the heirs. The point is that whatever assets the descendant has (whether it is real estate, cash, chattels, corporate stocks, art, vehicles, so on and so forth) must be probated. Click here to read more about estate planning and probate proceedings.

People are now faced with one of two options: either to keep things as they are and start paying the taxes on corporations when the law becomes effective, or to withdraw their assets from the corporation and to transfer them to themselves or to their heirs.

For those who will continue to hold corporations, these are the rates for the taxes: 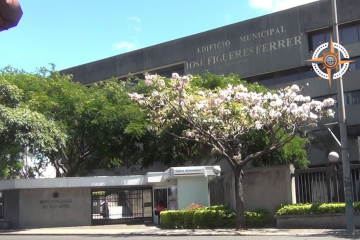 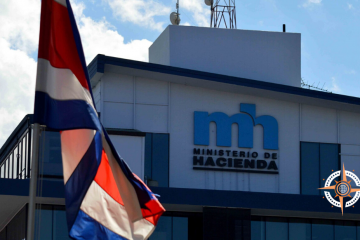 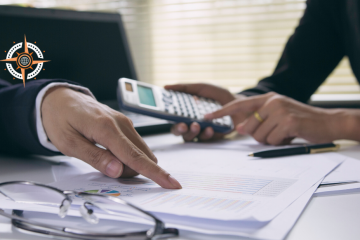 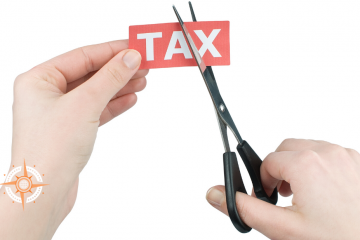 Tax Relief Law Due to COVID-19