Many legal procedures in Panama require documentation brought from abroad. This may include the birth certificates, marriage certificates, background checks, or bank account certificates. There are two options to verify a foreign legal document in Panama. 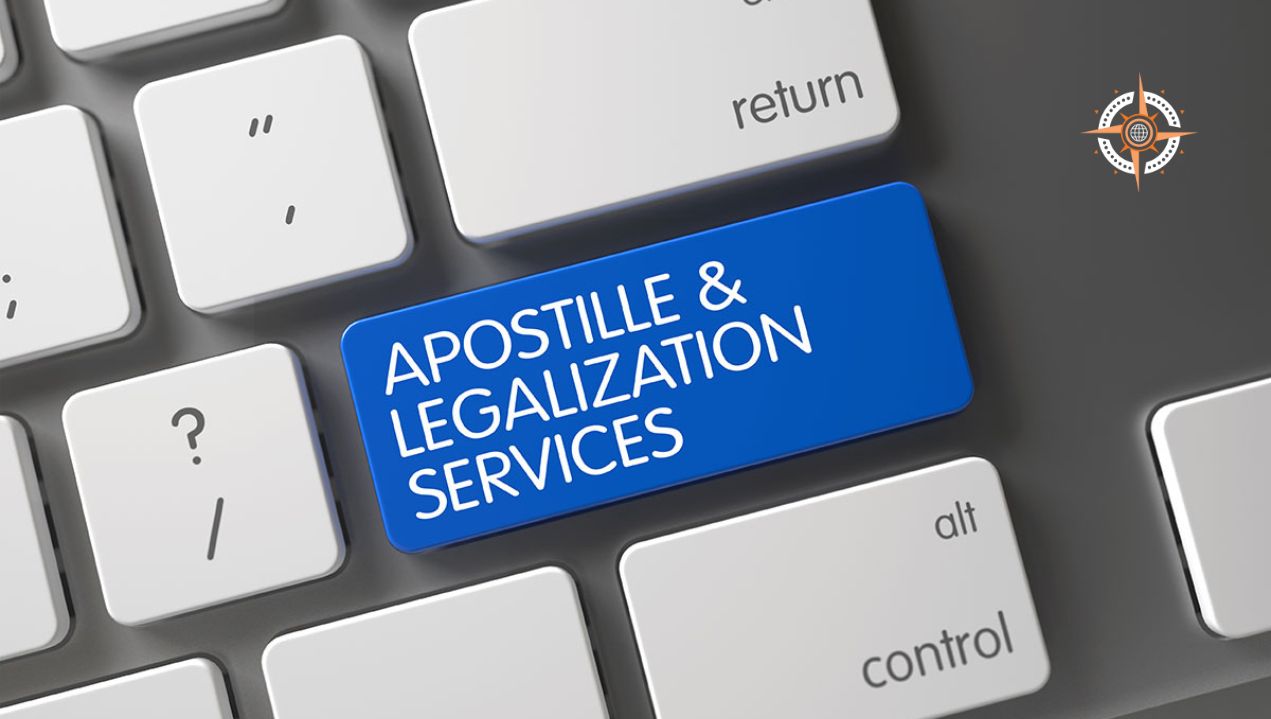 Many legal procedures in Panama require documentation brought from abroad. This may include the birth certificates, marriage certificates, background checks, or bank account certificates.

There are two options to verify a foreign legal document in Panama. The first is the Legalization process through the Panamanian Consulate in the country issuing the document, along with the Ministry of Foreign Affairs in Panama. The second is the Apostille process for countries that are members of the Hague Convention.

This procedure requires the intervention of the Panamanian Consulate in the country issuing the vital document, along with the Ministry of Foreign Affairs in Panama.

In the Authentication process, the authorized signatures on a foreign document are verified and certified, so that it has legal validity in Panama.

The process begins with the Panamanian Consulate in the country of origin of the documents. The consulate will be responsible for legalizing the document and the corresponding signatures, and will attach the consul signature to the document to certify its validity.

Next, the document must be brought to Panama, where the Department of Authentication and Legalization of the Ministry of Foreign Affairs processes will authenticate the signature of the consular officer contained in all documentation legalized abroad. This department is responsible for checking the information provided by the Panamanian Consulate, as well as the Consul signature, and finally giving legality to the foreign document for legal purposes in Panama.

It should be noted that the Legalization process is valid for all issuing countries, whether they are part of the Hague Convention or not.

If there is no Panamanian Consulate in the country, then the interested party must look for the Consulate of a country that has diplomatic relations with Panama (in other words, a friendly country of Panama) that has representation both in the issuing country and in Panama. Let’s break this down with a hypothetical situation: John Smith needs his pension letter legalized for his residency process in Panama. John lives in Ghana, Panama does not have a Consulate in Ghana, but Colombia has a Consulate in both Ghana and Panama. So, in this case his pension letter from Ghana must be legalized at both Consulates, Colombia and Panama and then proceed with the last step at the Ministry of Foreign Affairs in Panama. 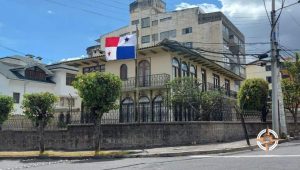 Embassy of Panama in Ecuador

The Apostille is an official certification that validates the origin of a public document and is issued by a public entity in the country were the document was issued to be used in another country that is also part of the 1961 Hague Convention.

It consists of certifying that the signature and seal of a document has been affixed by a competent authority, which allows it to be recognized abroad. This eliminates the requirement of legalization for foreign public documents with the Ministry of Foreign Affairs of Panama.

The document must be signed by a local government authority, or be authenticated before a notary public in the country of origin, and at the end taken to the authorized office (“authorized office” is left in the general context because we can’t include the name of each authorized office since it is not the same entity in all countries) to issue the Apostille Certification.

Once Apostilled, the document can be used freely in any of the countries members of the Hague Convention, with no need of any additional procedures.

The advantage of the Apostille is that it facilitates the authentication of public documents that have been issued in a country, so that they can be used abroad, making the validation process easier and more straight forward when you are applying to residency in a foreign country. This eliminates the long and tedious chain of legalizations in a single one, where a special stamp is applied.

Documents certified with Apostille are divided into two groups:

If you are interested in any of these processes, please do not hesitate to contact OLS Documents or Outlier Legal Services.

She serves as an Immigration Attorney at Outlier Legal Panama. Diana Catañeda has a Bachelor degree in Law and Political Sciences and has practiced law in different fields such as family, commercial and immigration. She brings to Outlier Panamá her loving and driven character. 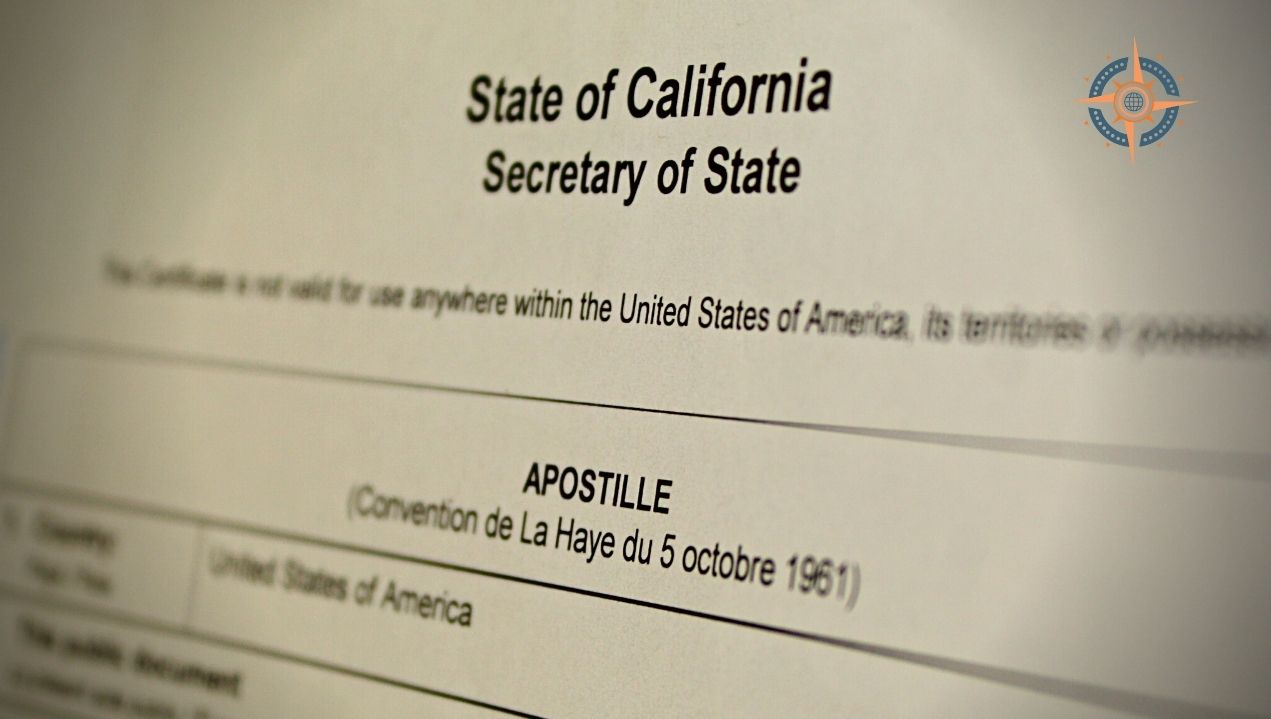 Immigration to Costa Rica and the Apostille Requirement 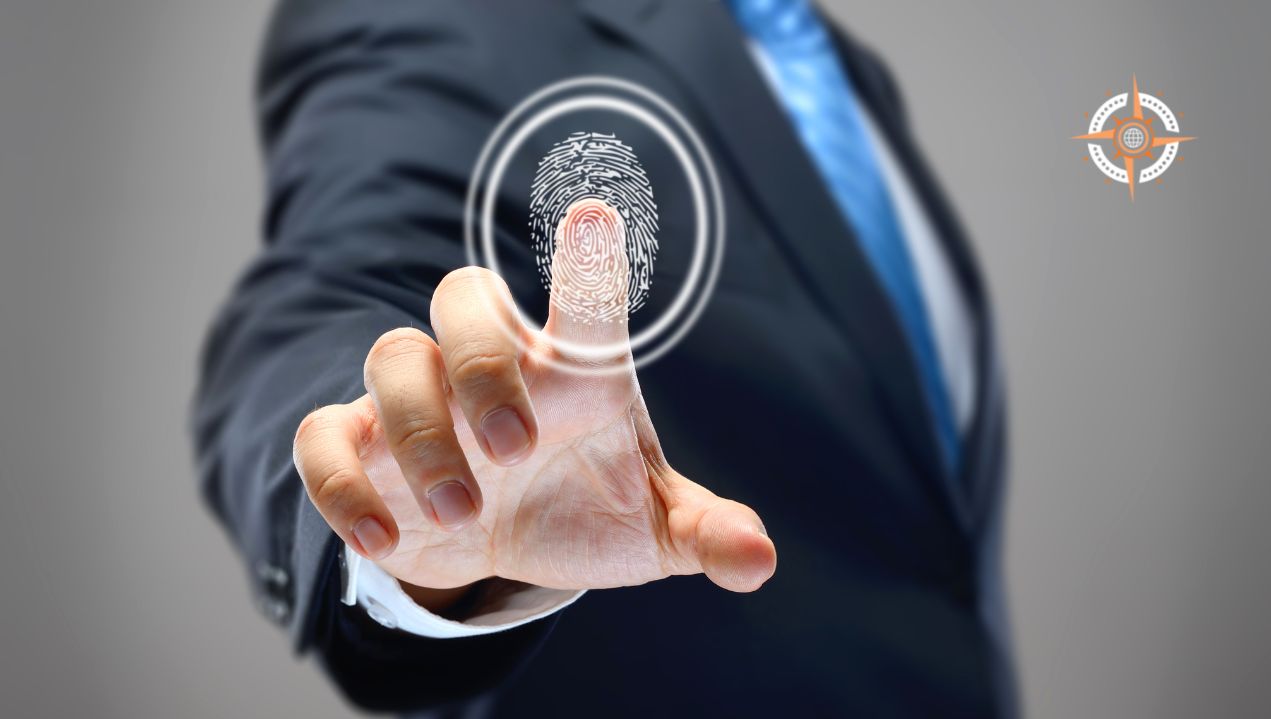 Good news: You don’t have to go to the US for fingerprints