[vc_row][vc_column][vc_column_text] Happy Holidays! It's that time of year again, when Costa Rican staff must be paid their Aguinaldo (aka Christmas bonus or 13th month). What is Aguinaldo? Briefly, it is the Christmas Bonus due to all salaried employees 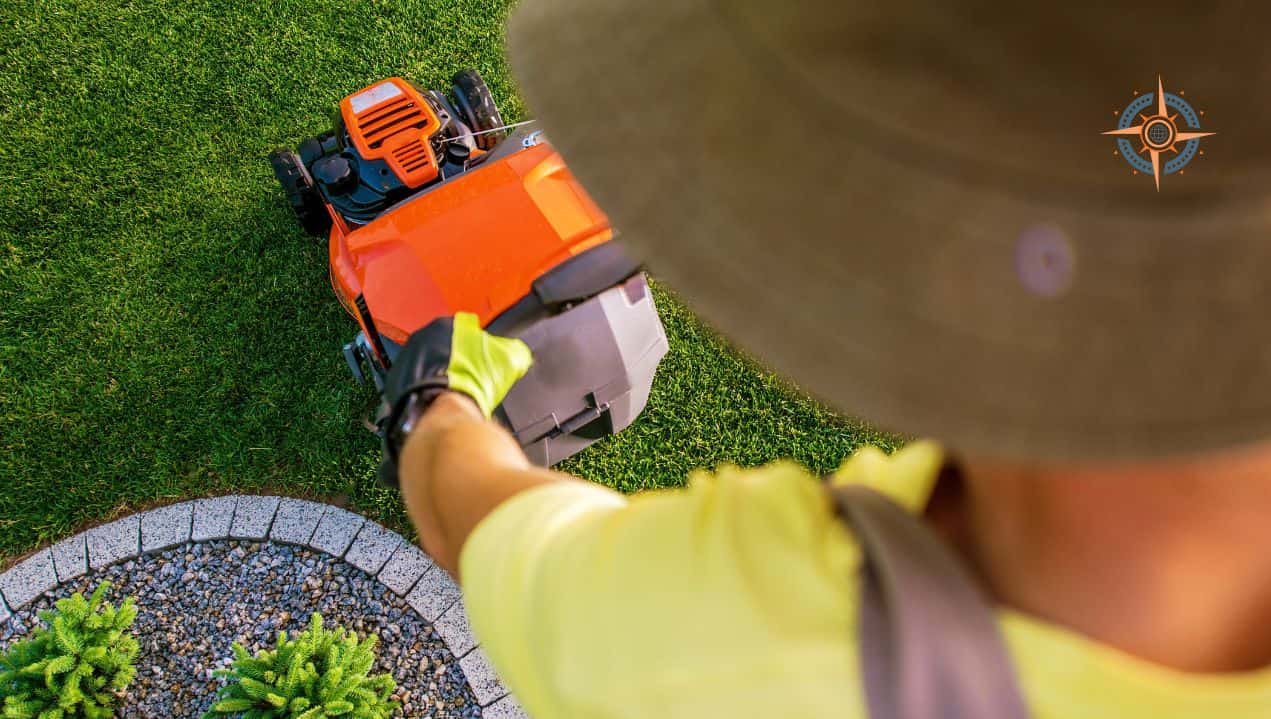 Happy Holidays! It’s that time of year again, when Costa Rican staff must be paid their Aguinaldo (aka Christmas bonus or 13th month).

Briefly, it is the Christmas Bonus due to all salaried employees in Costa Rica, usually equal to 1 month’s salary. This is mandatory by law.

When is it due?

December 20th, 2022 is the absolute last day on which you must pay your employees the Aguinaldo. This includes every kind of business in Costa Rica imaginable – whether you have a local beach bar, or a car dealership, or a local bookstore – you must pay this to your workers. Aguinaldo must be paid to domestic workers as well.

Can it be exchanged for like-kind items?

No. An overabundance of Christmas gifts for your gardener, while lovely and generous indeed, does not exempt you from paying their Aguinaldo.

Can you give time off instead of paying Aguinaldo?

No. You must pay it.

Do you still have to pay Aguinaldo if your employee has been with you for less than a year?

Yes, but it will be calculated based on actual time worked. It is pro-rated for the months they worked for you. Please see our handy dandy chart below.

To calculate the Aguinaldo, “ordinary hours” and “overtime” must be included, as well as any other salary payments made during the twelve months from December 1 of the preceding year to November 30 of the year in question. It is obtained from the sum of said salaries and divided by twelve. So, in this case the total will be ₡3,600,000.00 and this amount should be divided by twelve (₡3,600,000.00 / 12) to have the amount of Aguinaldo. And the amount of Aguinaldo 2022 will be ₡300,000.00 (in this instance, this becomes a perfect 13th month salary).

In this instance, the worker is entitled to be paid one-twelfth of the ordinary and extraordinary wages earned in the months he/she has rendered services (total wages earned in the period worked, divided by twelve). So, in this case the total will be ₡2,304,000.00. Dividing this amount by twelve gives you the amount of their Aguinaldo. In this example, the amount of Aguinaldo  for 2022 will be ₡192,000.00.

What happens if you don’t pay the Aguinaldo?

If it is late or if it is paid incompletely, it will be considered an improper withholding of salary and a serious breach of the employer’s obligations under the contract so the employee has the right to terminate the employment contract, forcing the employer to pay all outstanding benefits due to them including Aguinaldo, holidays, severance and notice.

Please pay your staff the Aguinaldo. It’s the right thing to do.

Got a question or need help with the calculation of your employee’s Aguinaldo or something else labor-law related? Ask Outlier. We’re here to help you move, invest and live in Costa Rica.

Nataliya Bari serves as the Real Estate and Business Development Director. Her educational background is in Communications and Real Estate. Prior to joining Outlier Legal, Nataliya spent over a decade running a successful Real Estate Brokerage practice in New York City and planned global events for the International Federation of Accountants. Nataliya is fluent in Russian, is a Certified Master Negotiator and approaches leadership with a sense of humor and humility. 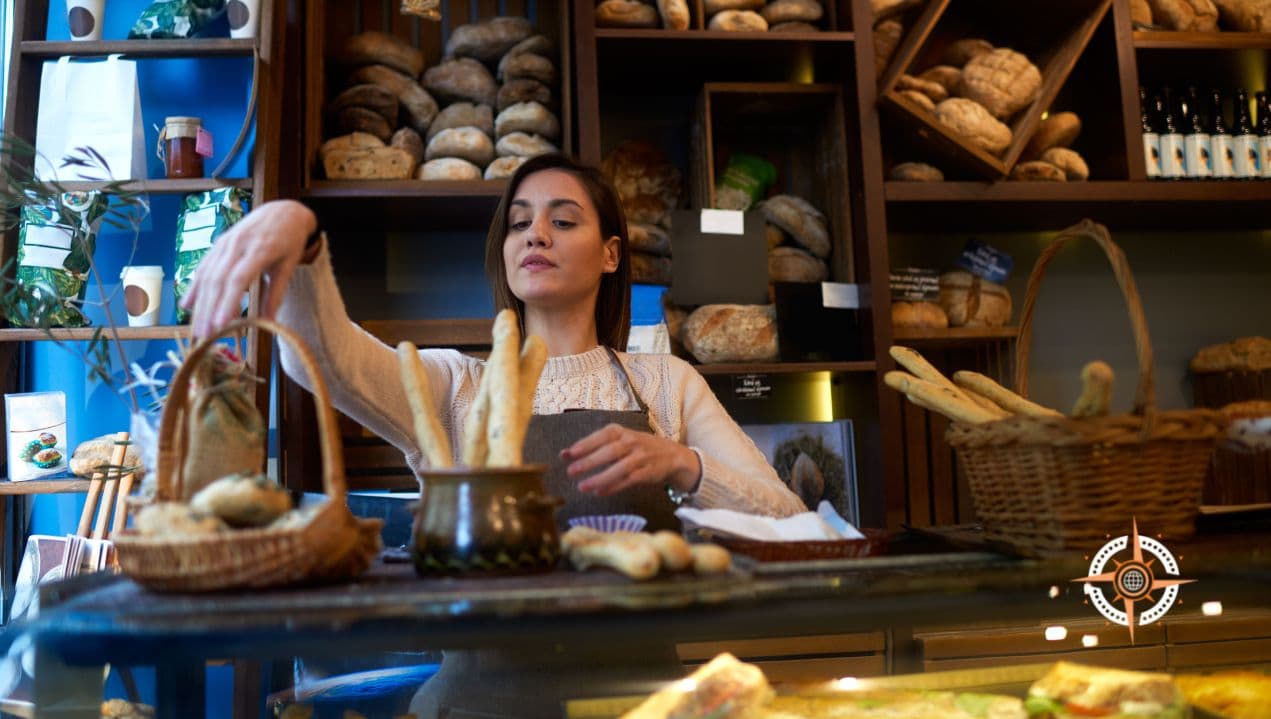 On the Legalities of Hiring Employees in Costa Rica 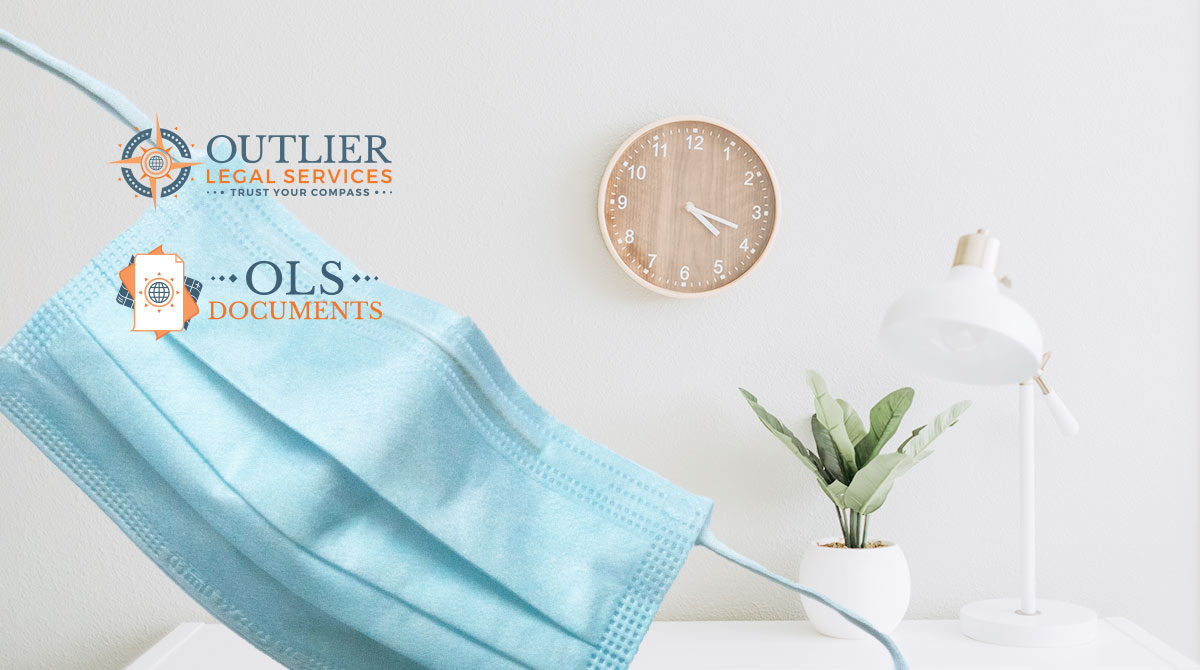