In the early 20th century, borders narrowed and the export of exotic agricultural products from tropical lands became a multi-million-dollar business for North American corporations such as the United Fruit Company (UFCO). The history of the

In the early 20th century, borders narrowed and the export of exotic agricultural products from tropical lands became a multi-million-dollar business for North American corporations such as the United Fruit Company (UFCO).

The history of the Banana Republics began with the introduction of bananas to the East Coast market in 1870. The American railroad tycoons Henry Meiggs and his nephew, Minor C. Keith, established banana plantations along the railroads they had built in Costa Rica to ship goods to the Caribbean and started exporting the fruit to the U.S. in 1873.

When they settled in Central America, a modern enclave was created that promised to build streets, railroads and ports in exchange for land to produce. That “modernity” also brought violence, injustice and death to the region, while mostly benefiting only American monopolies.

A mechanism widely used by UFCO was to buy large quantities of land in Central America at low prices, to prevent competitors from emerging and thus maintain their power. Another constant concern of the company was to maintain low tax and labor costs. This was possible through the financing of different political schemes.

By following the foreign policy based on the Monroe Doctrine of “America for the Americans,” Washington orchestrated bribing operations and coups around Central America, to maintain the hegemony of its companies.

The United Fruit Company is also known as “El Pulpo” the Octopus especially by Hondurans, due to the company’s extended tentacles over the agricultural, transportation, and political infrastructure of most countries in the region. More than 3.5 million acres of land were owned by UFCO by 1930 and it also controlled 90% of the banana import business in the United States.

“Banana Republic” is a derogatory term used to describe third world countries (poor, disorganized and corrupt) that are politically unstable (usually ruled by dictatorships or governments legitimized through fraud), where their revenue depends on the export of single products with low value-added (bananas, coffee, cocoa or sugar cane). It generally refers to Central American countries, which were influenced by foreign companies, governments and their plutocracy.

The term was originally coined by American writer William Sydney Porter, in his short story “The Admiral” (1904), where he mentions an imaginary unstable state dominated by the United States and a fruit exporter company.

Some of the countries affected by the UFCO’s banana empire, were Costa Rica, Honduras and Guatemala.

The banana business began in Costa Rica, when the government settled a debt with Keith of more than 3,000 hectares of the railroad route exempt from taxes in 1899, those hectares where converted into banana fields in order to reduce their transportation cost to the U.S. Injustices to workers started when African-American, Jamaican and Chinese workers where forced to face difficult weather, diseases and no rest.

The Great Depression triggered an export crisis due to the fall in the price of bananas, which developed worse working conditions and fewer jobs available, starting the fuel for the imminent demonstration.

On August 4th, 1934, more than 100,000 workers from 30 different unions declared a strike, that would eventually changed the history of labor rights in Costa Rica. The communist leader, Carlos Luis Fallas, led them from Turrialba to the Panamanian border.

Wokers demanded UFCO or “Yunai” as is called by Costa Ricans (now is a way to called the United States), an eight-hour workday, overtime pay, decent housing, and payment of wages in cash instead of the coupons they could only used at designated police stations and health services.

The strike ended in September after multiple missteps, such as the UFCO’s ignoring the agreement between the government and national farmers, the prelude to the most violent stage of the strike, fifteen days of repression and terror in the plantations and the jungle.

In the end, the workers managed to establish a minimum wage in cash, sanitation of housing paid for by their employer and the installation of first aid kits on each farm with antivenom serum. Although they had to give in many of their original claims, both sides had to compromise.

You can learn more about this historic event in “Mamita Yunai” the partially autobiographical novel by Carlos Luis Fallas, which was translated into English.

For historians, the Great Banana Strike of 1934 influenced the Social Guarantees of the 1940s and consolidated the workers’ movement, since many of its leaders also participated in the Civil War of 1948. 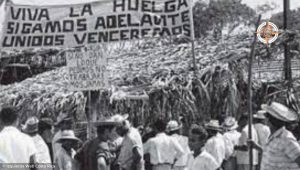 The long list of U.S. political interventions in Central America began in Honduras in 1912, when Cuyamel Fruit’s (UFCO’s main competitor) founder, American Sam Zemurray, along with Gen. Lee Christmas, orchestrated a successful coup that replaced the elected president of Honduras, with a military government headed by General Manuel Bonilla, an exiled friend of foreign businesses.

By then more than 15,000 acres of agricultural land on the Caribbean coast of Honduras, was used for banana production. However, the coup froze the economy and started an internal instability, which allowed foreign corporations to act as the self-proclaimed rulers of the country.

In 1933, Zemurray became the owner of “The Octopus” after his company was dissolved, which meant controlling the country’s transportation (roads, rails and ports), communication facilities (telegraph and telephone) and labor workers. Such a historical and inherited foreign debt (US$4 billion), undermined the Honduran government for decades.

By the beginning of the century, United Fruit Company already controlled 40% of agricultural land in Guatemala, following Dictator Manuel Estrada concessions to the American corporation.

The interventions escalated during the 1950’s in the midst of the Cold War, when the first democratic president, Juan José Arévalo, initiated a policy of land redistribution in order to end UFCO’s monopoly, owner of more than 70% of arable land.

After an intense propaganda campaign that claimed that Guatemala was a Soviet ally and a couple of failed attempts to convince Arévalo to soften his policy by UFCO’s representatives, U.S. President Dwight Eisenhower authorized the Central Intelligence Agency (CIA) to put in place a military dictatorship in 1954 against President Jacobo Árbenz, who was replaced by Colonel Carlos Castillo. “The Octopus” profited on the political instability, national poverty and sociopolitical discontent.

Many of these countries inherited some of the social, political and economic corruption structures of the past century. The United Fruit Company, renewed its image in 1970 following its bankruptcy, nowadays are known as Chiquita Brands International.

They have improved the working conditions since the last century. However, these large corporations still suppress labor union movements through intimidation and harassment, and their job security is almost non-existent in the case of sickness (exposed to toxic pesticides on a daily basis) or injury (lax safety regulations).

Currently, the term “Banana Republic” is used to label any state in the world, where the absence of laws, order, and stability is present; even though it is now considered by many as racist and imperialist. 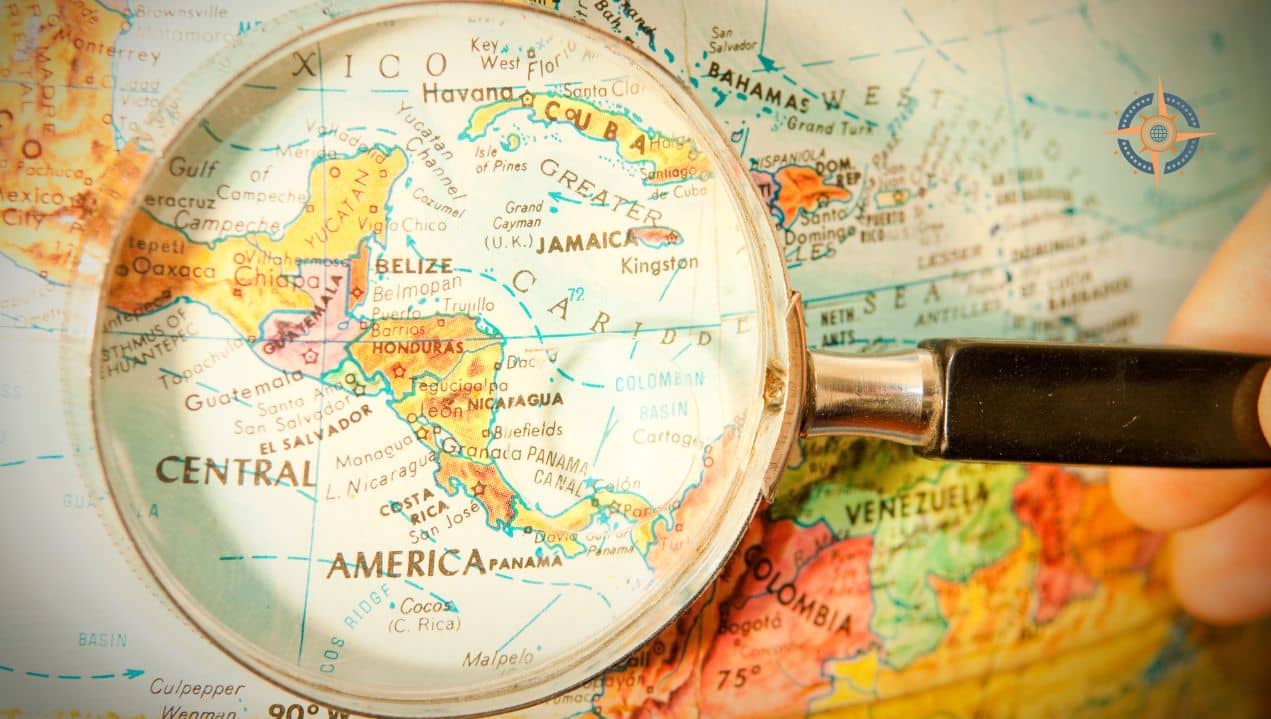