The Torch of Central American Freedom 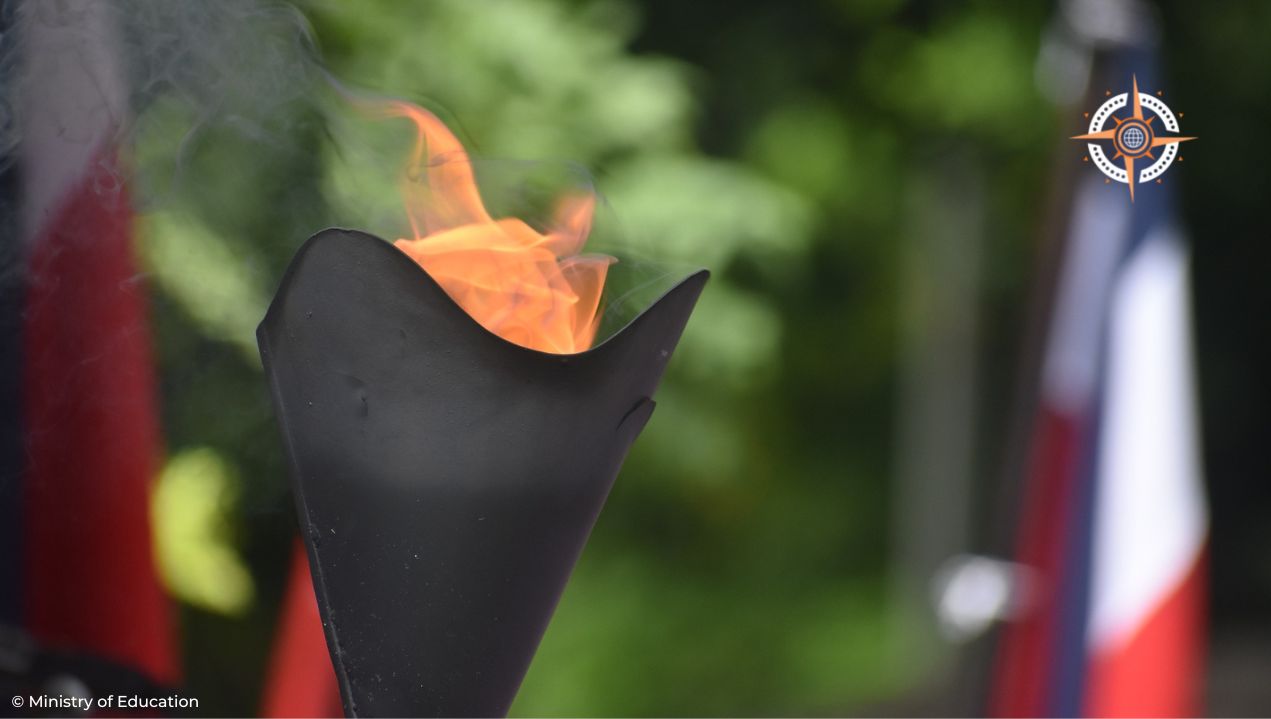 Tomorrow marks the 201st anniversary of Central America’s independence. On September 15th 1821, Guatemala, Honduras, El Salvador, Nicaragua and Costa Rica, broke their ties with the Spanish Empire, in a peaceful emancipatory process considering the reality of other countries in Latin America.

After two years without celebrations due to the Covid-19 pandemic, the streets will be filled again with torches, parades of student bands, lanterns, typical dances, flag bearers and official events at every educational institution.

The traditional route of the Central American Torch of Freedom traveled 378 kilometers from the northern border in Peñas Blancas to Cartago between September 13 and 14.

As the torch touched Costa Rican ground and was received by the Education Minister, Ana Katharina Müller Castro, she stated “The homeland summons us to be light. It invites us to continue working for education as a constituent element of our identity; it calls us to join forces of the whole society to turn on the light again leaving behind the negative and replace it with the positive and, in this way, look into the future with hope“.

More than 20,000 students, carried the fire of freedom through different corners of Costa Rica in 17 stops, following this years motto “The fire of the Fatherland invites us to be light“. 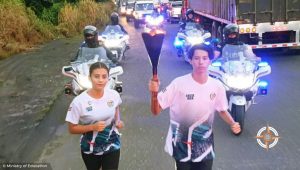 The beginning of a tradition

To every story there are many sides of it. This one has two different origin stories but with the same outcome, unity and freedom.

Some historians say that more than a century after the independence in 1959, a first celebration called the “Independence Torch Race”, traveled from Guatemala City to Cartago, former capital of Costa Rica, with the goal of paying tribute to the brave heroes of independence, men and women from the five countries.

On the other hand, other historians believe that in 1964, the former Costa Rican Education Minister, Ismael Vargas Bonilla, presented at a regional meeting of ministers of education, a project to commemorate and celebrate every year, the event that marked the history of Central America.

On September 9th, the first tour from Guatemala to Costa Rica lasted six days, and a symbol known as the Torch of Central American Independence was created. It took the same route of the mail that brought the news of the emancipation of the isthmus to Costa Rica on October 13, 1821, almost a month after it was signed in Guatemala.

This political effort became a patriotic tradition and is currently a significant civic act that involves thousands of students who are part of a 15 day and 1300 kilometers journey by foot every September.

To this day, upon arriving in Cartago, the Cauldron of Independence is lit, which presides over the patriotic acts for the anniversary.

The independence torch should not extinguish during the crossing, despite the difficult weather. In order to prevent that from happening, the organizers placed a piece of  waiper at the bottom of each torch and when the fire is going to get passed to one person to other, they applied a small quantity of citronella.

Since there is still a possibility that the fire will go out, the tour is not made by the same torch, so every country has between two and five as a reserve.

In order to avoid accidents such as burns on hands and face, the direction of the wind must be taken into account and the torchbearer must wear gloves and extend their arm and place it on one side of their body.

The torch posts are the points of exchange or relay of the torch and are carried out every 100 meters or longer, depending on how much the student can run.

Not known by many Costa Ricans, the torch was declared a patriotic symbol on 2005 for representing freedom and local idiosyncrasy and with the intention that the light will always illuminate a sovereign country.

Even tough nowadays there are political, social, economic and cultural differences between the countries that were once part of the National Captaincy of Guatemala, the historical bond has evolve with time and hopefully the fire of the Central American fraternity will never extinguish. 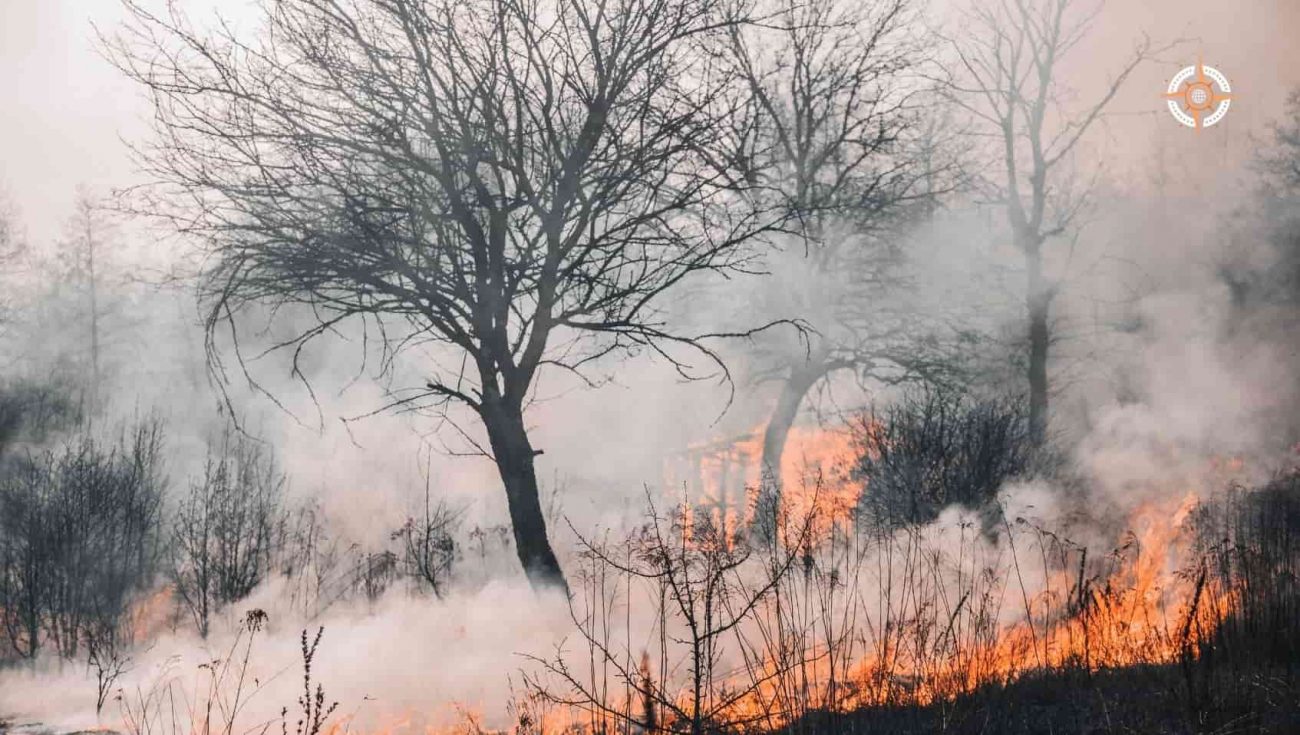 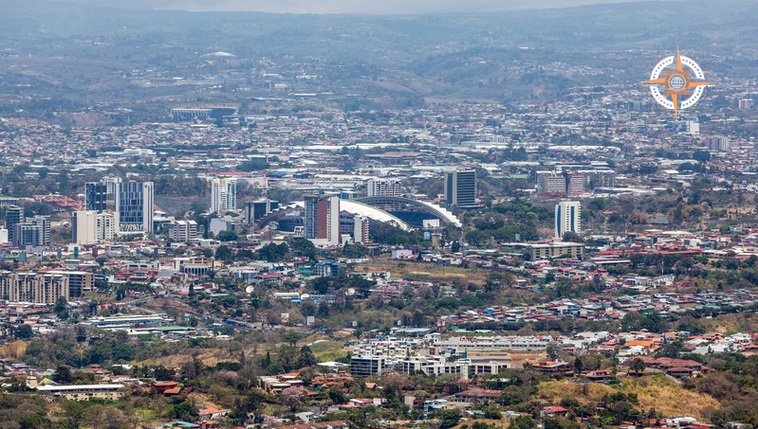 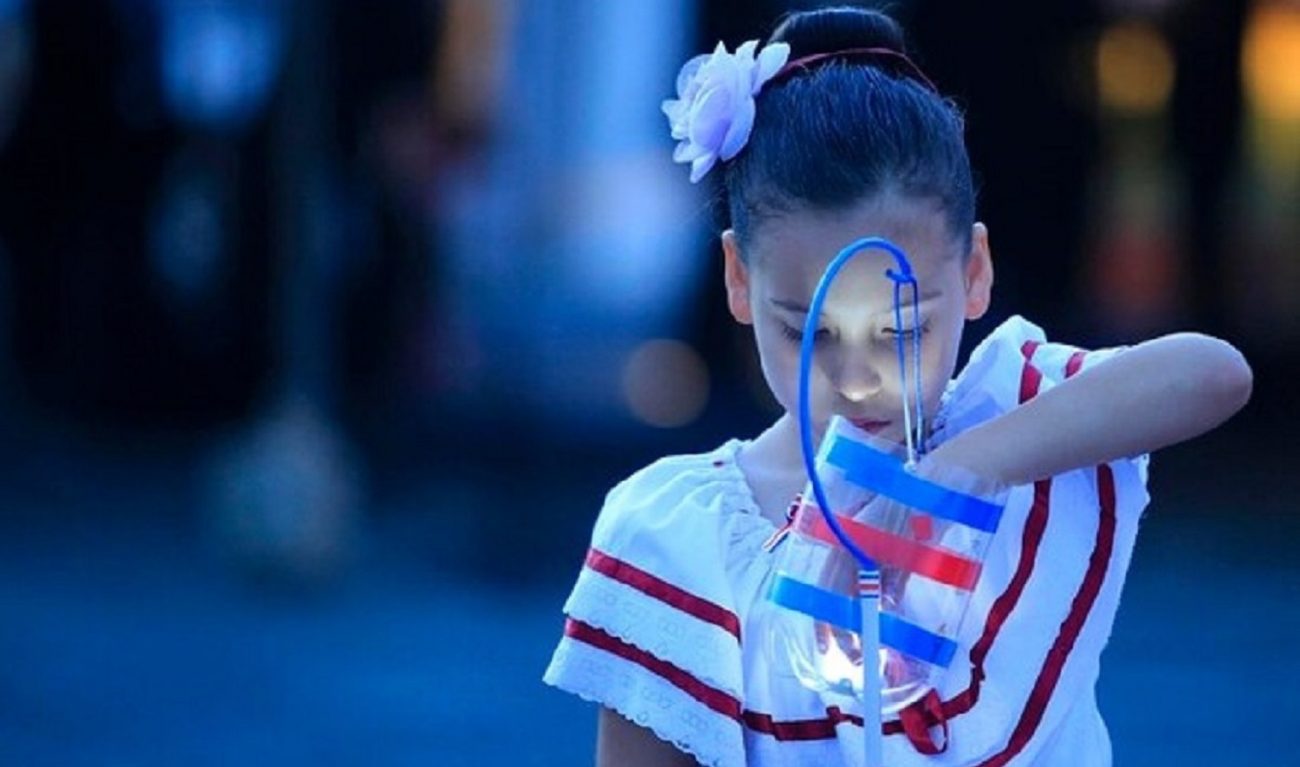