An updated guide to validate your foreign license in Costa Rica

What a joy is to receive your DIMEX! We know that after receiving your DIMEX (Costa Rican ID for residents), the steps in Costa Rica get easier, because the legal stay in the country is 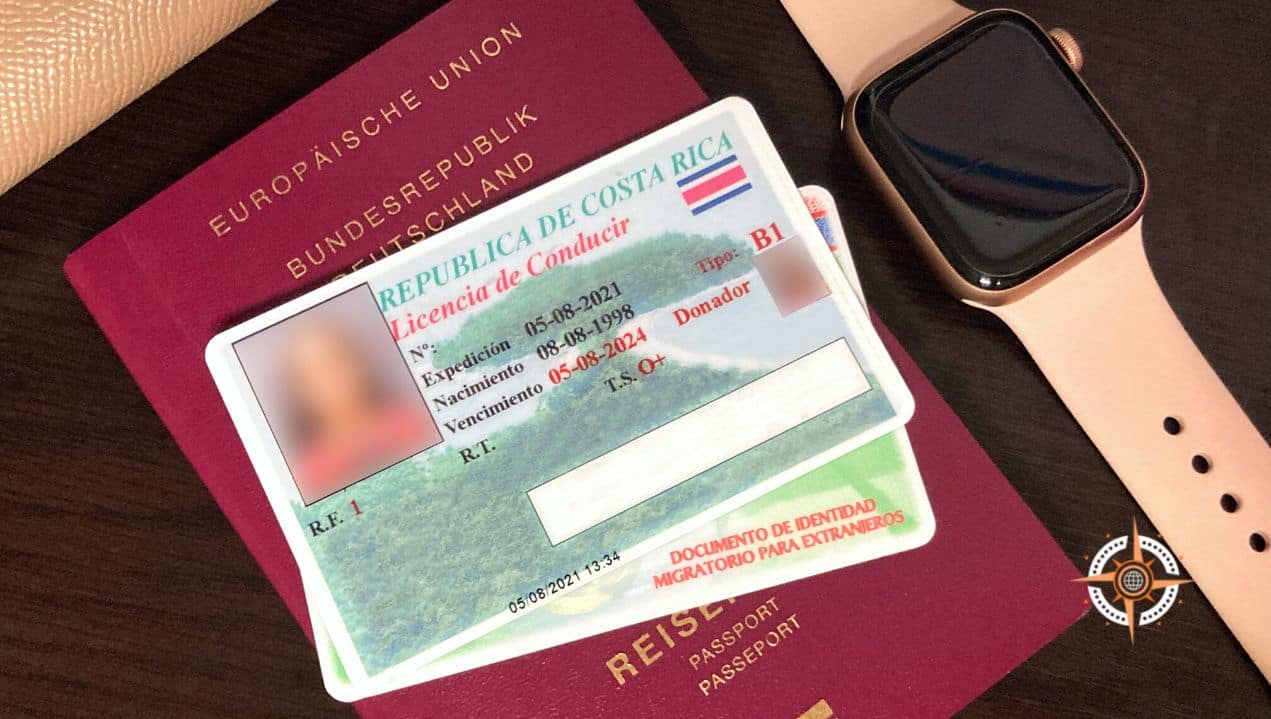 What a joy is to receive your DIMEX! We know that after receiving your DIMEX (Costa Rican ID for residents), the steps in Costa Rica get easier, because the legal stay in the country is extended and immediately the status of tourist, changes to temporary or permanent resident, as well as all other stays and permissions of extension that the Immigration Department offers.

Although having a DIMEX makes life in the country easier for many foreigners. There are other procedures in public institutions, that you should carry out after becoming an official Costa Rican resident. For example, the validation of your foreign driver’s license.

How can I validate my driver’s license in Costa Rica?

From Outlier Legal Services, we provide all our clients with a guide to the process of license validation in Costa Rica.

First of all, it is important to take into account that the validation of a foreign driver’s license refers to when the Dirección General de Educación Vial (the institution in Costa Rica in charge of the driver’s license process) provides you with a national license that is equivalent to your foreign license (as long as it meets the requirements of international laws).

The requirements are as follows: 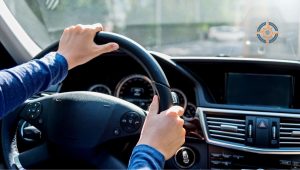 After presenting all the mentioned requirements at COSEVI a d getting your validation approved, the process must be completed in a period of no more than six months at the Bank of Costa Rica (BCR) by paying the fee of ₡6,000 colones and having your photo taken there, in order to receive your Costa Rican driver’s license immediately. Thus completing the process.

For underage foreign users (the age of majority in Costa Rica is 18 years old) who have a driver’s license or driving license from any country, it will not be validated in Costa Rica according to the international conventions.

Thus, after receiving your DIMEX, do not forget to validate your driver’s license, so that you can reside and drive throughout Costa Rica, without the need to leave and enter the country, in order to maintain the validity of your foreign driver’s license. The process of validation of the license can take a few hours, with the due delivery of your Costa Rican driver’s license immediately.

We remind you that Outlier Legal Services offers the service of homologation of licenses in Costa Rica and is willing to answer any questions you may have about the process. 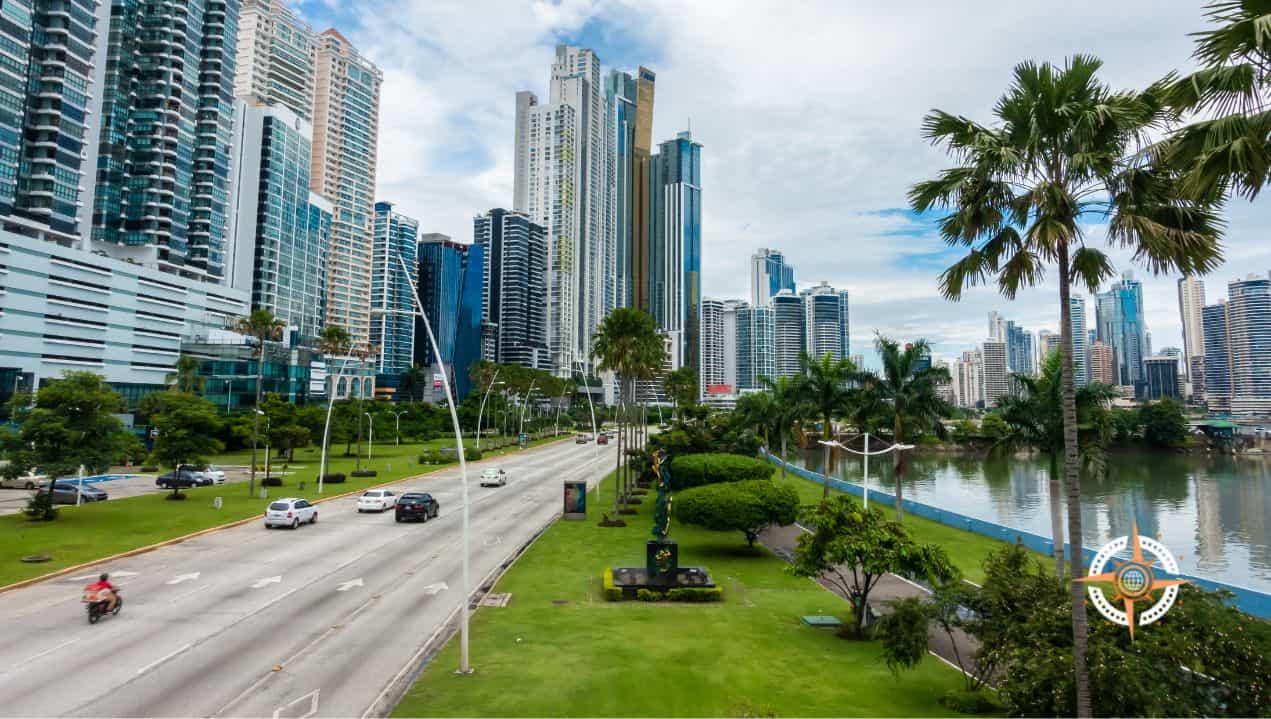 How to legally drive in Panama 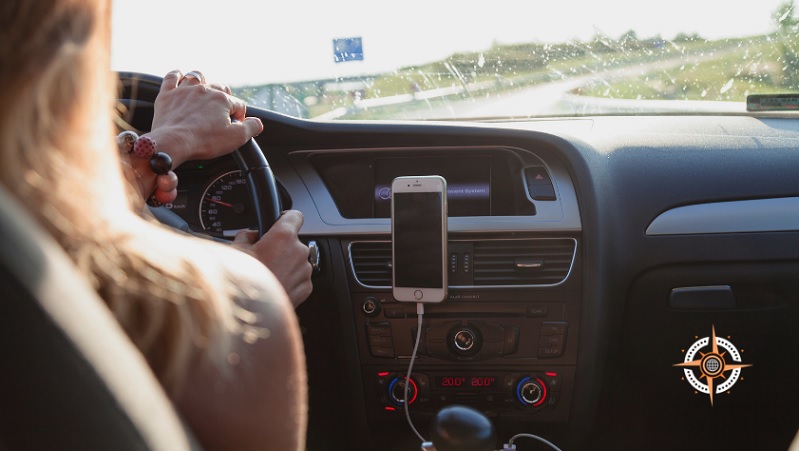 All You Need to Know About Driving Legally in Costa Rica 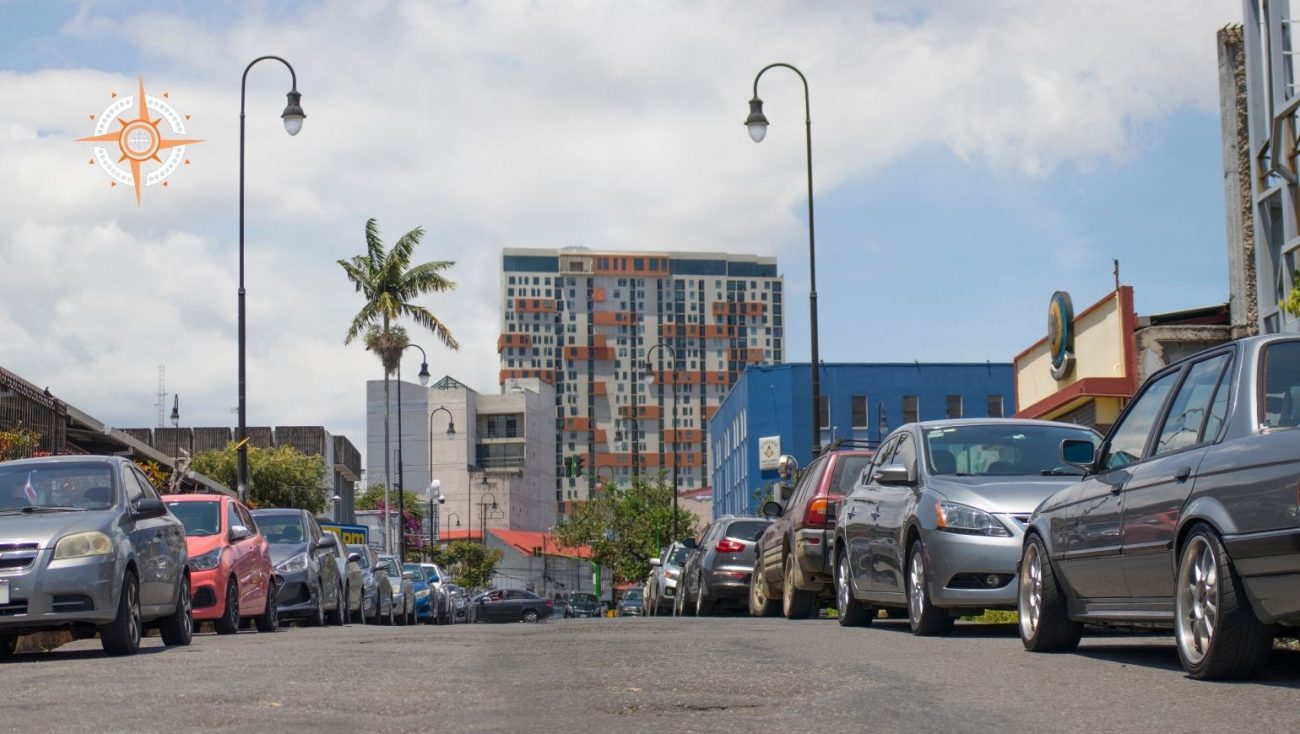 How To Get Your Costa Rican Driver’s License: A Local’s Guide