COVID-19 News
BREAKING NEWS
Home / Beyond  / Health Care  / CAJA vs Private Insurance: What is the best option for Expats?

CAJA vs Private Insurance: What is the best option for Expats?

CAJA rates have doubled for some residency categories in Costa Rica, and expats are looking for cheaper alternatives like private insurance in some cases. Applicants for residency in Costa Rica who are granted approval of their 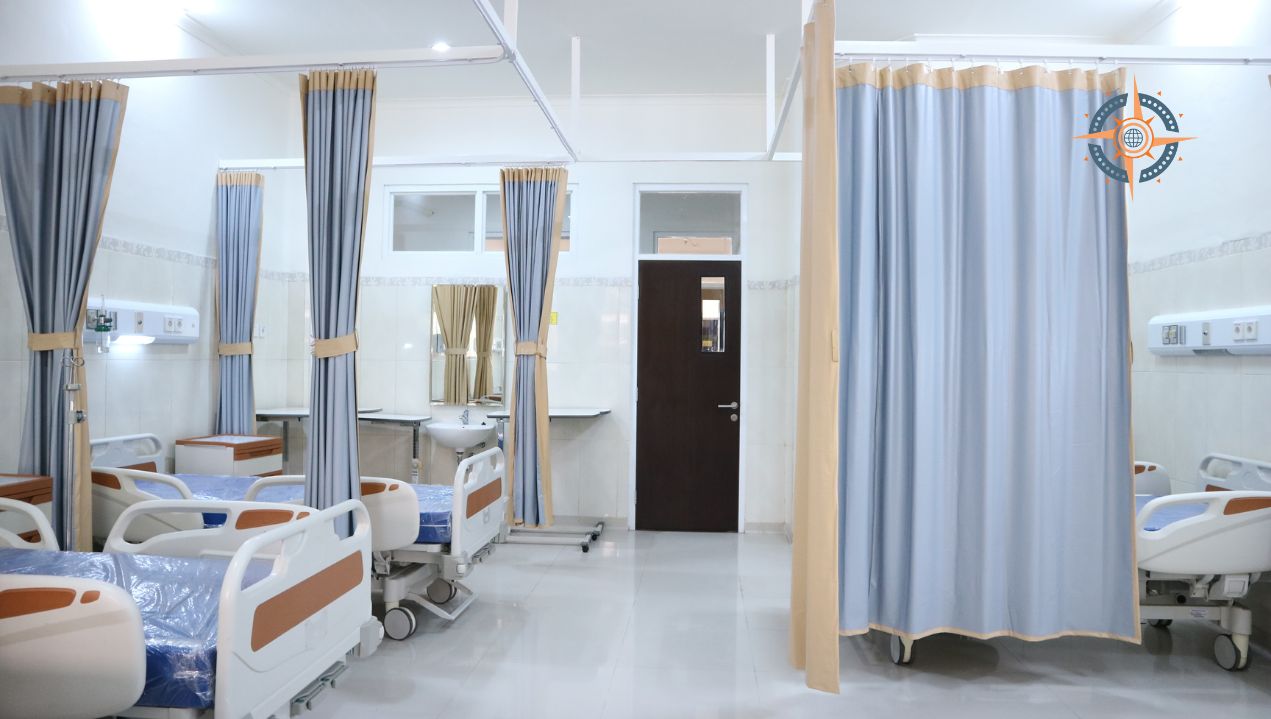 CAJA rates have doubled for some residency categories in Costa Rica, and expats are looking for cheaper alternatives like private insurance in some cases.

Applicants for residency in Costa Rica who are granted approval of their application, are required to apply to the Costa Rican Social Security Fund (CCSS), better known as the “CAJA“. Because of a recent change in the regulation of the insurance for immigrants, the CAJA rates increased almost 80% for residents who enrolled after March 16th, 2022.

This situation has left many residency applicants or foreigners who were planning to move to Costa Rica wondering about the cheapest way to fulfil their plans of living here, considering that a reported $3,000 monthly income means more than $550 in CAJA rates, for example. One of the available alteratives is to do border runs and become a perpetual tourist.

When you enter Costa Rica as a foreigner, you are given a tourist stamp on your passport that permits you to stay in the country for up to 90 days. Many expats who are “basically” living in the country but have not yet applied for residency, do what is known as a “border run“, which means that you exit Costa Rica, either by land or air, and come back again to get a new tourist stamp.

What does a border run mean for this context? Well, there are people claiming that it would be cheaper to live as a tourist in Costa Rica permanently, exit and re-enter the country every three months to renew stamps, and get private insurance. This way, you would skip the CAJA rates, but on the other hand, you wouldn’t have any of the benefits residents have.

Either way, let’s take a look at three different scenarios: a single remote worker in their 30s, two parents in their 40s with two kids, and a retired couple in their 70s. And let’s see if they’re better off paying the CAJA rates or doing border runs and contracting private insurance. 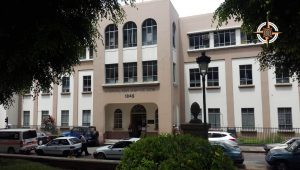 Let’s say that three different kinds of households find themselves in the predicament of not been granted residence yet and know that when they get it, they’ll have to pay higher CAJA rates than other immigrants who were signed into the country’s universal healthcare system before March 16th, 2022.

This is an example of what they’ll be comparing. They may have more options, or other alternatives different than the ones mentioned, but in this exercise we have three plausible scenarios: 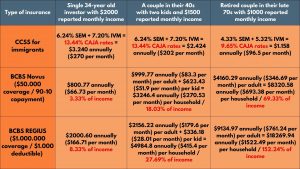 As for the coverage of each of the private insurances chosen for the comparison, you can see the details here, but the idea was to provide the cheapest and the most expensive option from the most common insurance company for expats in Costa Rica, according to the age range of the people we are using as hypothetical examples.

It is important to clarify that these examples were done taking into account that the reported income for couples who have applied for residency, can be done based only on the income of one of the people involved, which is what most residents end up doing.

As you can see in the image, there are two scenarios where paying for CAJA rates might be cheaper than paying for private insurance, and there’s one where the CAJA investment is above what even the most expensive private insurance would cost for them. The first lesson here is that the effects of CAJA rates are relative.

The other lesson is…

It’s not all about the rates

If you fit the criteria of scenario #1 and want to live in Costa Rica with an investor’s residency, you might look at this and think if you’re better off doing border runs and paying for the Regius insurance. However, you would also have to think about the cost of doing border runs and the benefits you wouldn’t have as a perpetual tourist instead of a resident.

On the other hand, clearly CAJA rates as they are right now are more affordable than private insurance for people who fit into scenario #2 and #3. Since CAJA rates are based on their reported income, their premiums won’t be as high even with the new rates.

It’s crucial to remember that private insurance doesn’t cover pre-existing conditions and only covers a part of the medical services required, so it can end up costing much more in the long-term. Even though, CAJA covers all medical services without additional cost, its waiting lists are long and the health care system can sometimes be inefficient.

Because of what the pros and cons of both CAJA and private insurance imply to immigrants in Costa Rica, it is common for people who have been granted residency to pay both services. This way, as most Costa Ricans do, they use private insurance for basic medical services and CAJA for more complex medical procedures.

Have questions about health insurance rates in Costa Rica?

If you have questions about anything related to CAJA rates and how the new regulation might affect you, we at Outlier Legal are here to help. Contact us so that we can provide assistance and help you find the best way to live in Costa Rica as an immigrant. 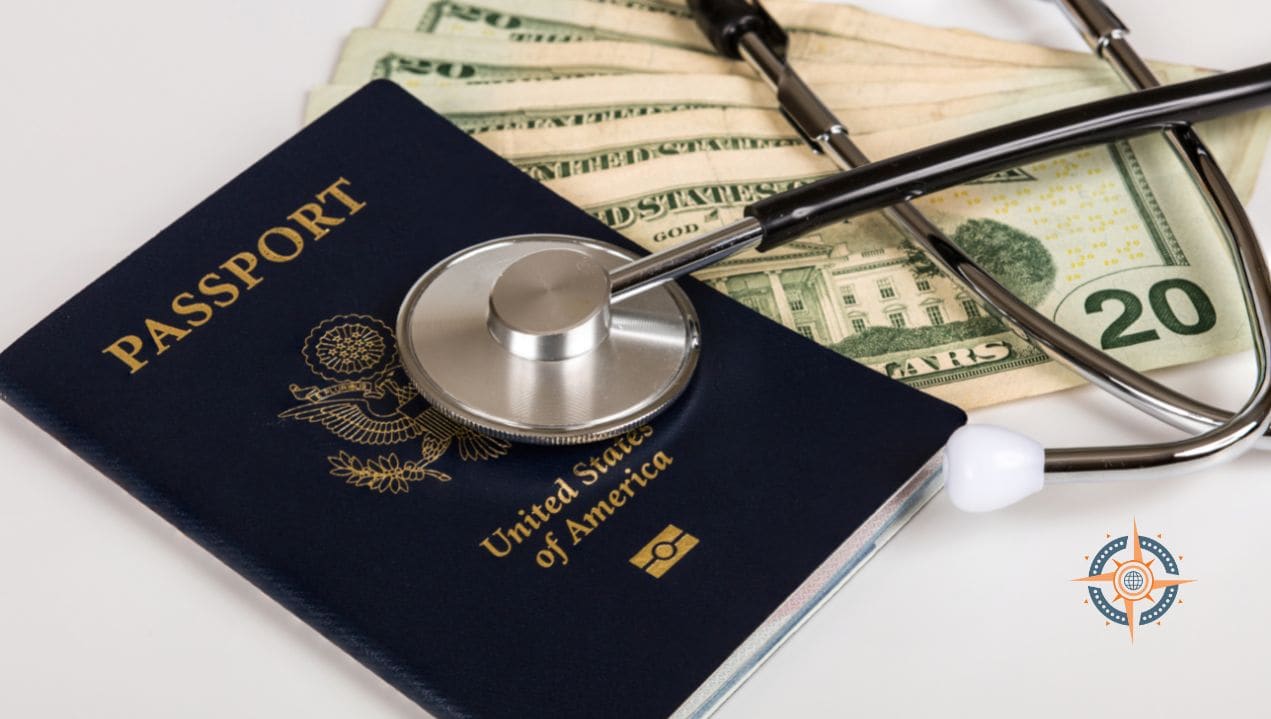 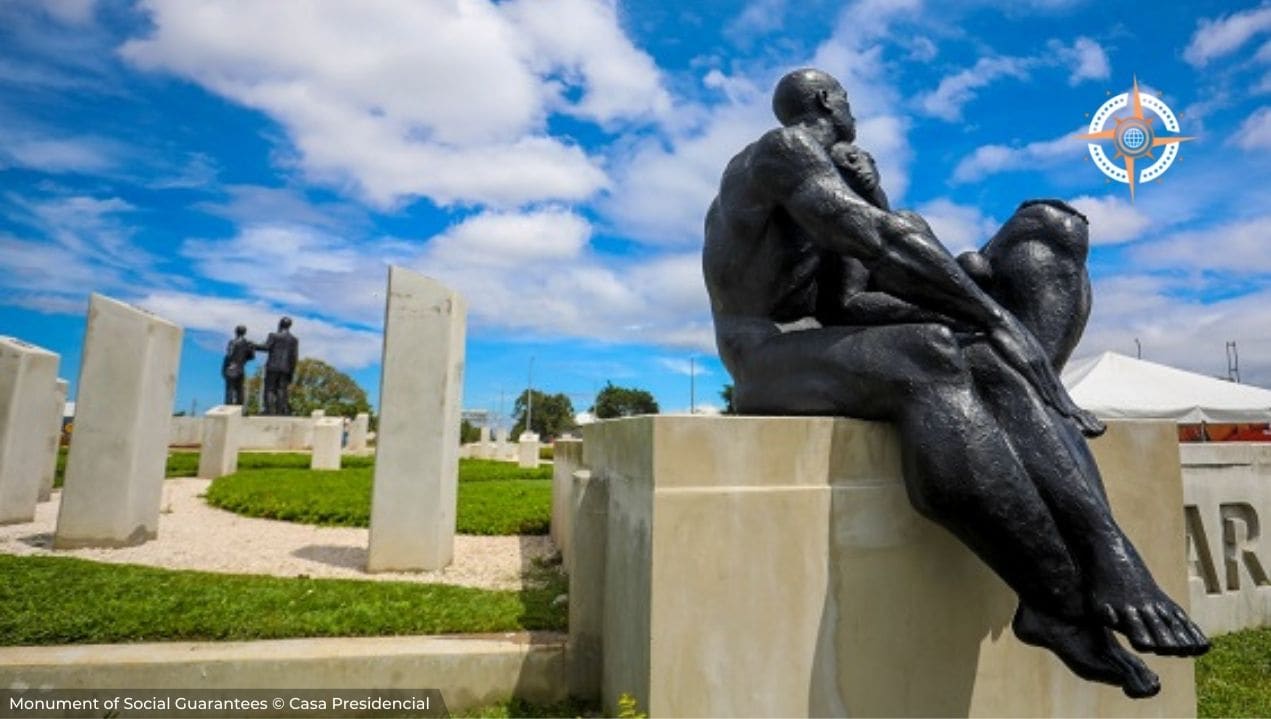 An unheard alliance in the name of a social reform 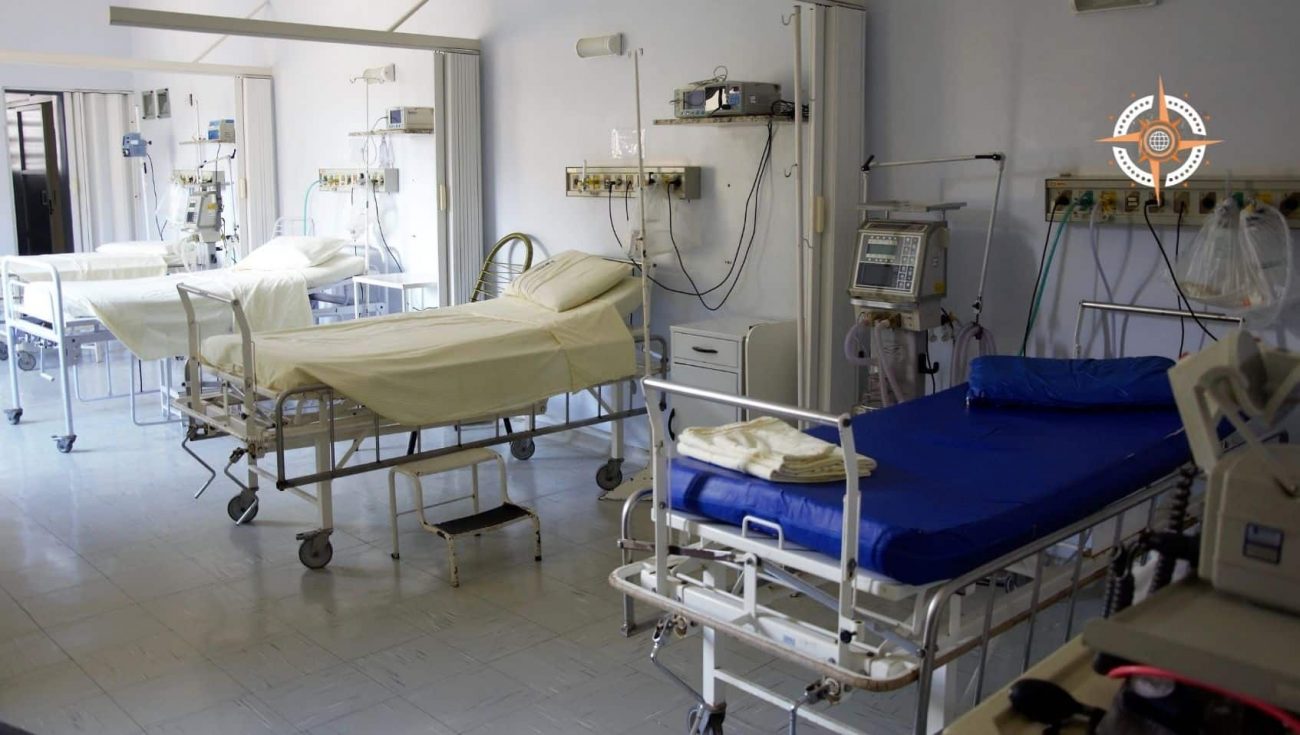 What Happens If You Do Not Have CAJA Health Care Coverage in Costa Rica?