In a polarizing context and after the first demonstration against the government due to their proposal on the budget for public universities, the current administration officiated the 100-day report. President Rodrigo Chaves Robles claimed during his 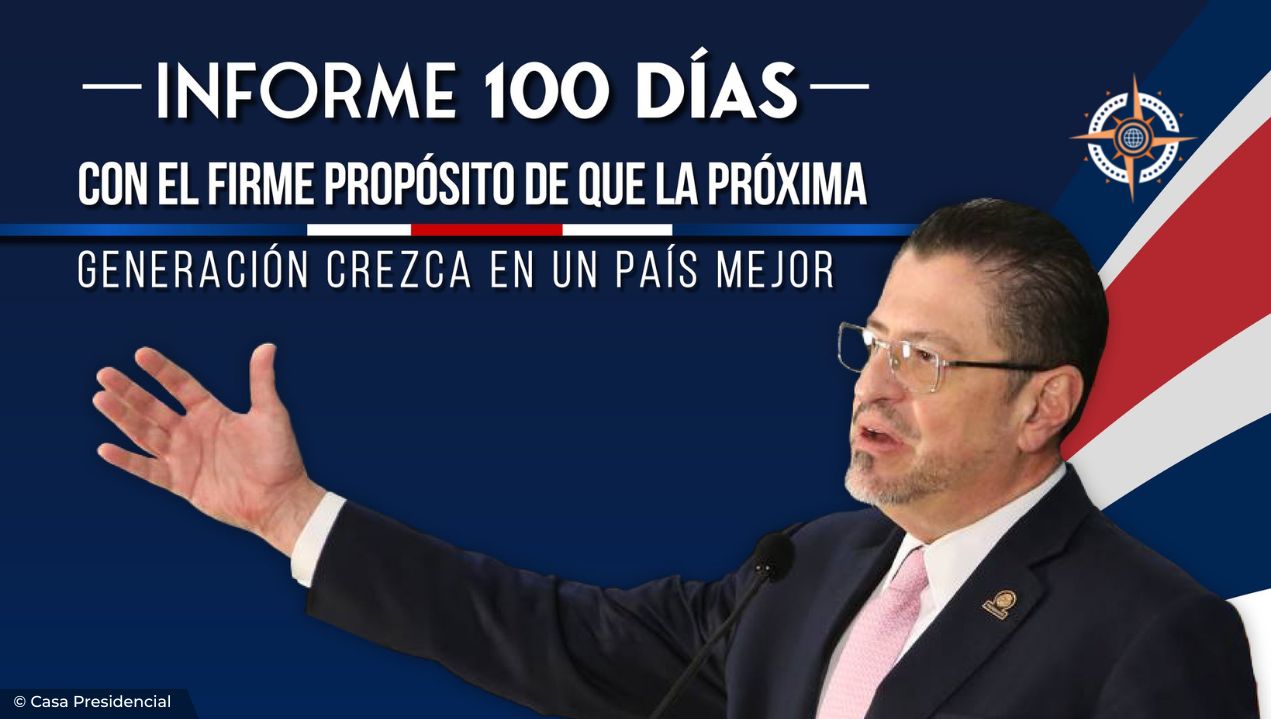 In a polarizing context and after the first demonstration against the government due to their proposal on the budget for public universities, the current administration officiated the 100-day report.

President Rodrigo Chaves Robles claimed during his one-hour speech, that the Costa Rican government has nine central bases to achieve wider goals such as: the reform of public institutions, finish infrastructure projects, reduce the cost of living and improve the country’s economy. Most of the objectives mentioned in the live broadcast are part of the government’s plan and will be pursued in the upcoming months.

The 61-year-old economist, assured that these accountability efforts are his contribution to the children of Costa Rica, to whom he refers to as the future of the country and is entailed to give a prosperous place to live in, the one they all deserve. In his words, during complex times, it is important to create routes of light to find the way to the best decisions for all.

With the polls in his favor and the businessmen backing him up, Chaves continues to present himself as a courageous leader who is not bound by the rules of traditional politics, the media or economic power.

The first task since the election has been lowering the cost of living where the main issue is inflation due to the pandemic, the war in Ukraine and other factors, from which Costa Rica reached 8.58%, the highest in the last 13 years. Through the rice route, the government believes that by eliminating unfair grain pricing, the poorest people in the country will benefit from it.

Following the fight against monopolies, Chaves mentioned that his administration would pursue the homologation of medicines approved abroad, this means that will authorize the sale of some medications that are yet available to the public, in addition he sent a bill to Congress to set a cap on the price of fuel. His plan is to reduce the electricity rates which will lower the prices of the services people consume, he aims to get this done by October.

In order to achieve health for all, his ambition is to reduce the CAJA waiting lists in public hospitals, using different tactics like increasing efficiency with referrals to specialist and to purchase medical services from third parties.

In regards to Costa Rica’s foreign relations, the 49th president promotes the negotiation of a Free Trade Agreement with Ecuador and Israel, and the access to the Pacific Alliance and the Trans-Pacific Agreement, with the long-term goal of improving conditions to export and greater competitiveness to bring investment to the country.

Production and employment will benefit by the launch of the national employment system, reducing bureaucratic hurdles for entrepreneurs and the reinforcement of the banking system for the development of innovative ideas. The mail goal is to offer the Costa Rican workers, decent opportunities with all conditions regulated by law.

“A solid and efficient infrastructure connects us as a country, establishes ties with the world and makes us more productive. That is, precisely, another of our lines of work. Along the roads, ports and railways flow people and commerce” assured Rodrigo Chaves Robles. 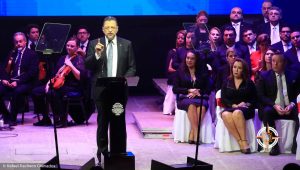 Highways and projects such as Route 32, a train between Alajuela and Puntarenas, the Inter-oceanic Canal, the highway to San Carlos, an electric cargo train in Limón, Route 27 and Caldera will facilitate the mobility of the population and connect the country with the Pacific Ocean, the Asian market and the United States.

One the one hand, foreigners want to invest in Costa Rican workforce due to the potential behind its professionals, on the other hand, the country decided to approve the digital nomads decree, in order to ensure legal security for workers from other countries and to bring steady amount of money to the national economy.

To protect our borders, this administration is set to lower rates of violence and tackle organized crime by intervening the prison system, rigorous efforts to protect border and customs posts and eliminate drug trafficking.

The tax commitment entitles implementing “Digital Treasury” to simplify the tax regime and also fight evasion, fraud and corruption. Another key action Chaves mention, is the sale of two assets, the international Bank of Costa Rica (BICSA) and Bank of Costa Rica (BCR), which will result in new resources to pay the public debt.

Meanwhile, education and culture will be promoted through dual education in order to develop sufficient skills, so that the next generation can access competitive positions in the workforce. Also, in rural areas like the Pacific Coast or San Carlos, the goverment’s plan is to form an alliance with the National Institute of Learning (INA) to train more people in high-demand careers.

To conclude his speech, Rodrigo Chaves Robles said “Let’s do it to honor the men and women who built Costa Rica, let’s do it for our present well-being but, above all, for the generations that will inherit the goodness of our actions. For those generations let us make the horizon infinite; Let’s make sure that they can grow up in a better country”.

The president extended an invitation to the representatives of the Legislative Assembly to discuss the proposals and start the conversation with his ministers and the parties involved, in order to accomplish everything in the next 1360 days in office. 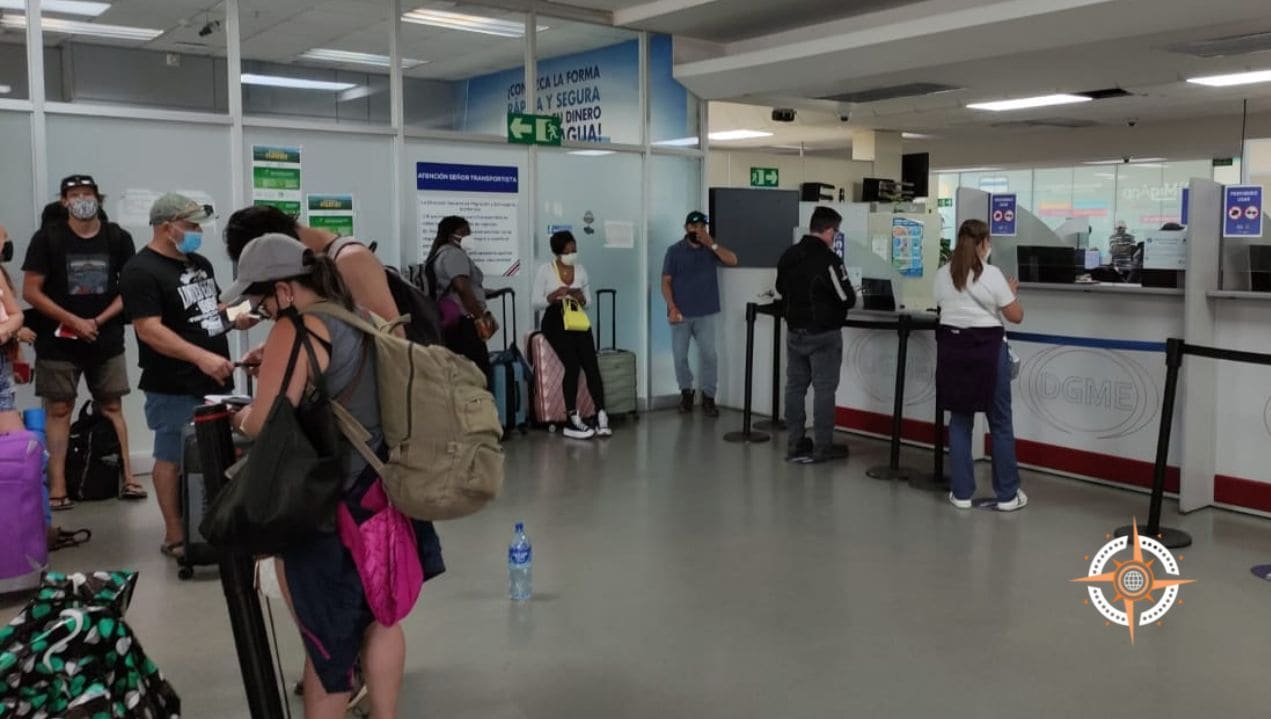 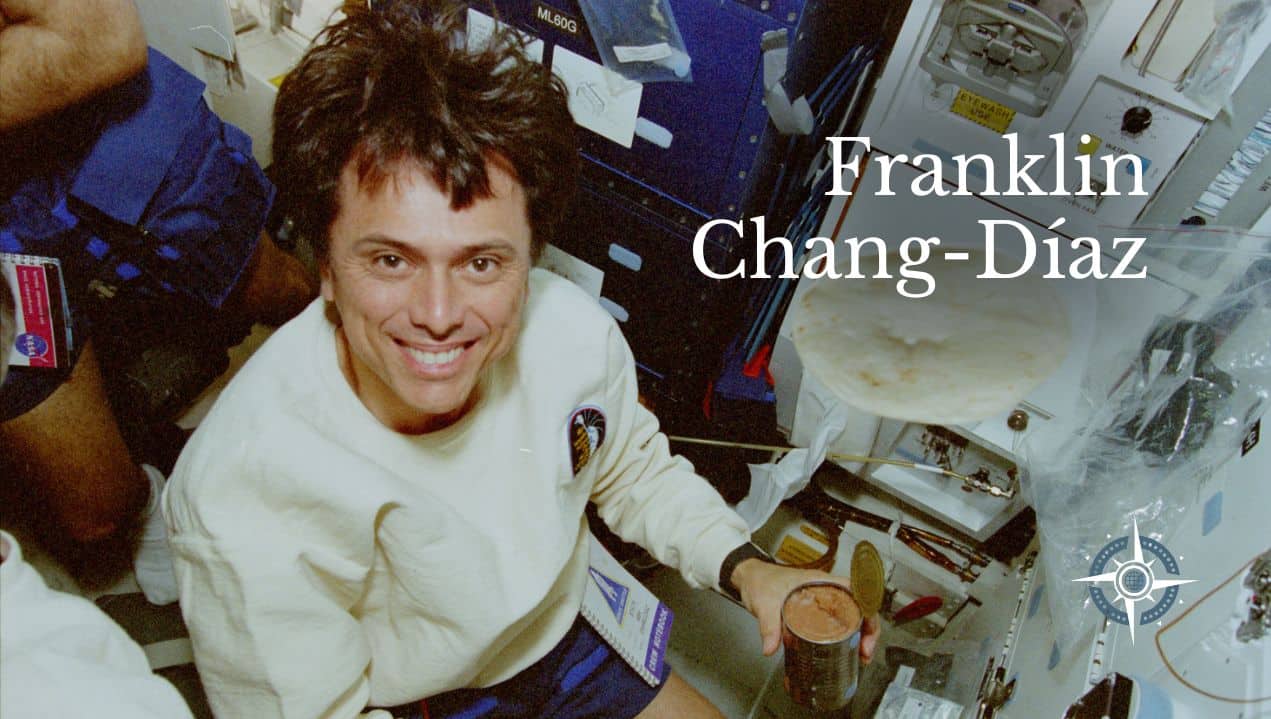 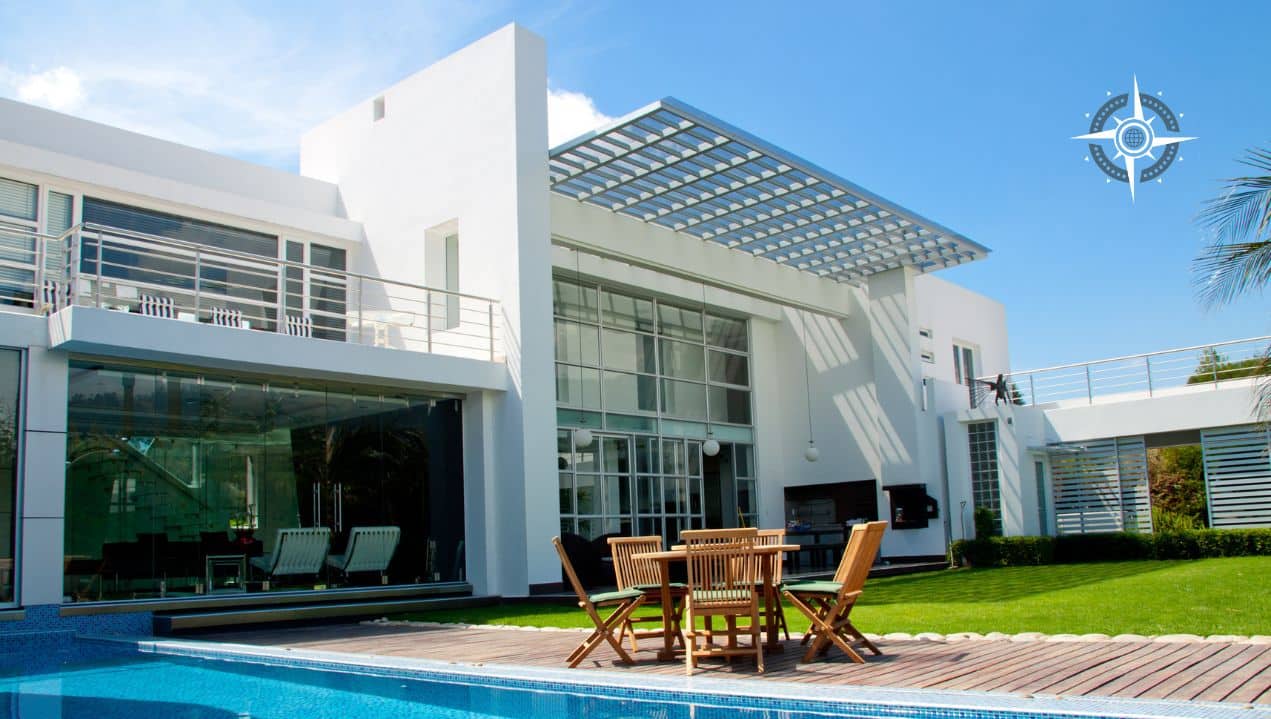