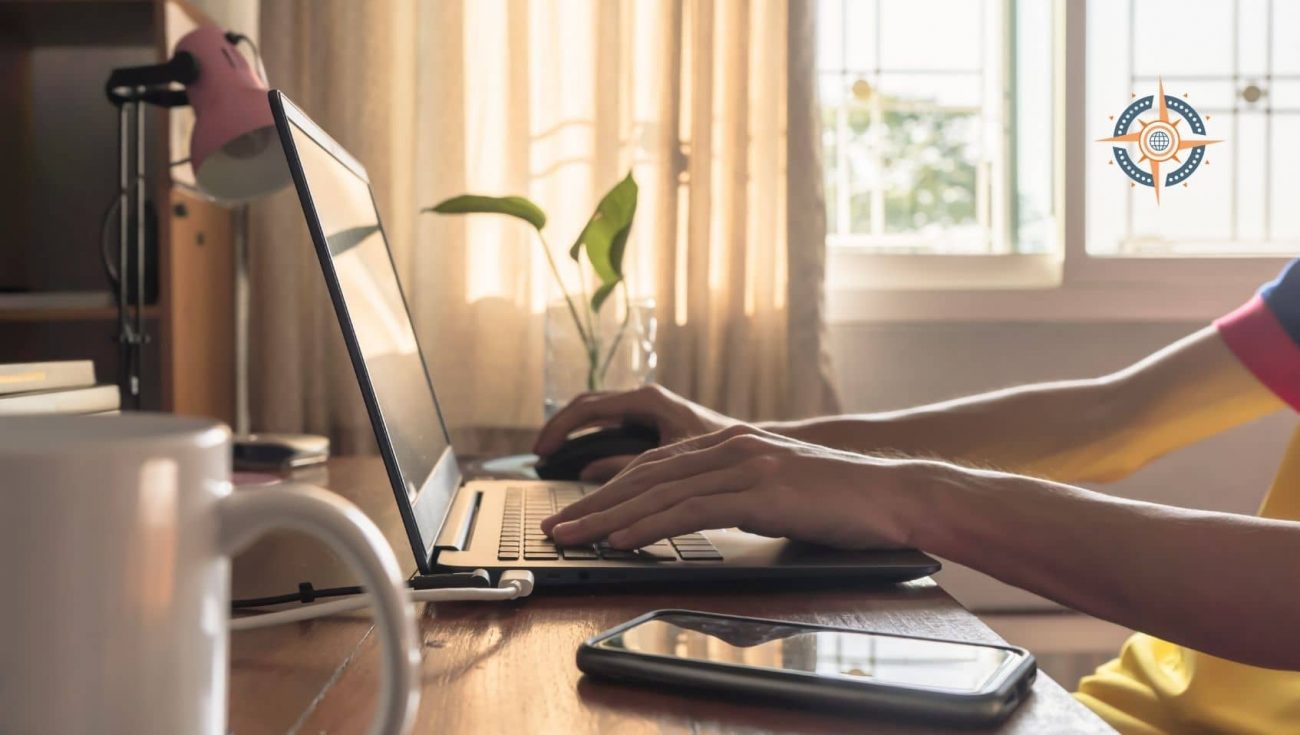 Costa Rica has granted remote workers the right to disconnect, meaning that employers can’t force employees to stay connected outside working hours. This reform to the country’s 2019 remote work law was passed by the Legislative Assembly on March 30, 2022, and published in the official gazette on May 5, so it is now in force.

The right to disconnect, as well as remote work, precedes the Covid-19 pandemic. The prevalence of teleworkers in Costa Rica before the pandemic was such that it’s law to regulate remote work was passed the year before the sanitary emergency. However, it has been obvious that during the pandemic remote work has been on the rise.

The first precedent for the right to disconnect was in France in 2004, when the Supreme Court ruled that it cannot be considered a “misconduct” if a worker is not reachable on his mobile phone outside working hours. Ever since then, many countries, mainly from Europe, have passed legislation to protect remote workers right to be offline.

The right to disconnect in Costa Rica

As mentioned before, the remote work law of Costa Rica was just recently reformed to include a single paragraph that establishes, for the first time in this form of work, employees’ right to disconnect. The bill had virtually no opposition and its two votings had the support of most represented political parties in Congress.

The reform was made specifically to article 9 of the remote work law, which establishes the obligations of remote workers. The subsection c) of said article originally read as follows:

That content of subsection c) remains in force, but a paragraph was added below, which states the following:

Without prejudice to the provisions of the preceding paragraph, and in order to guarantee respect for their rest time, vacations, permits and their personal and family privacy, the remote worker will have the right to digital disconnection outside of the established working days or schedule, except in the case of unforeseen and urgent situations, in which consent must be had.

As we can see in these paragraphs, the right to disconnect does not grant remote workers the ability to just skip their obligations, but it does protect them in case an employer aims to take disciplinary action against an employee that did not connect to the internet or answered messages outside their working hours. 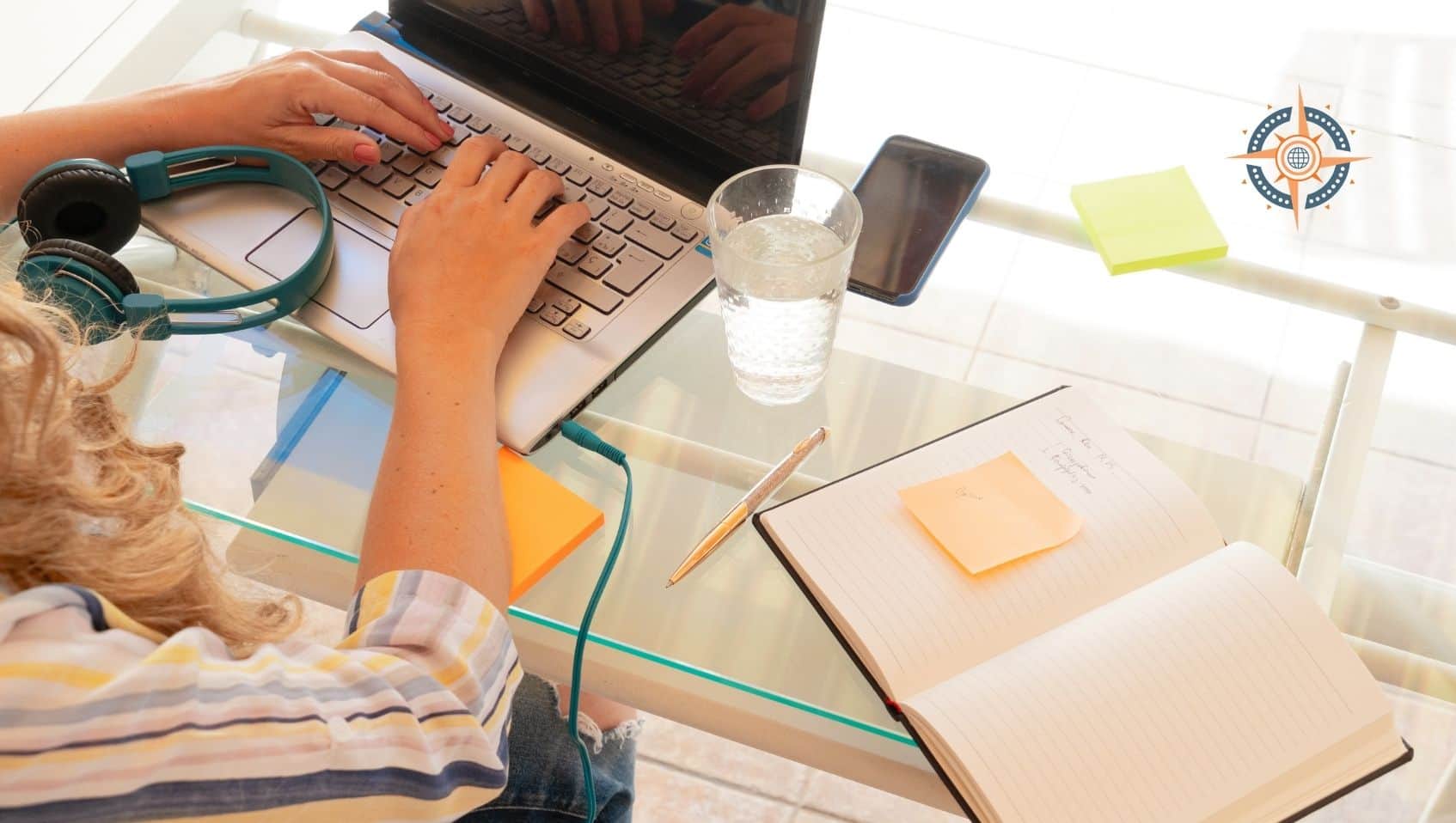 The former deputy of the National Liberation Party, Aida Montiel, who presented the bill, explained back in March 2022 that remote work agreements have to comply with the Labor Code in regards to the working schedule. She said that, although remote work schedules can be flexible, the limits must be respected by employers.

This should also apply for not remote workers, being so that the Labor Code establishes the scenarios in which working hours required outside the agreed schedule have to be paid as extra hours.

The right to disconnect around the world

Article 24 of the Universal Declaration of Human Rights states that “everyone has the right to rest and leisure, including reasonable limitation of working hours and periodic holidays with pay.” This is the main argument promoters of the right to disconnect becoming a human right have, but not the only one.

In January 2021, a report from the International Labour Organization (ILO) called for legislation to protect homeworkers. It said that, before the Covid-19 crisis, there were around 260 million remote workers worldwide, almost 8% of the global workforce. However, they are more likely to work informally, earn less than the other workers, face more safety and health risks, and don’t have the same level of social protection.

In its recommendations to policymakers, the ILO mentioned the right to disconnect and said it would be “an important policy measure to limit working time and ensure respect for the boundaries between work life and private life.” According to the organization, granting this right “would also help protect teleworkers’ health.”

In a commentary on its website regarding the right to disconnect that has been passed in some European countries, the World Economic Forum said: “It seems that while laptops, tablets and smartphones allow us to communicate with anyone, anywhere and at any time, greater efficiency, reduced stress and a better work-life balance rests on us knowing when to switch them off.”

In January 2021, the European Parliament called for an European Union law “that grants workers the right to digitally disconnect from work without facing negative repercussions.” The European Commission, which has the right of initiative, has not proposed a law that grants this right to workers in all countries of the block.

“The increase in digital resources being used for work purposes has resulted in an ‘always on’ culture, which has a negative impact on the work-life balance of employees,” European representatives said. “The combination of long working hours and higher demands also leads to more cases of anxiety, depression, burnout and other mental and physical health issues.” 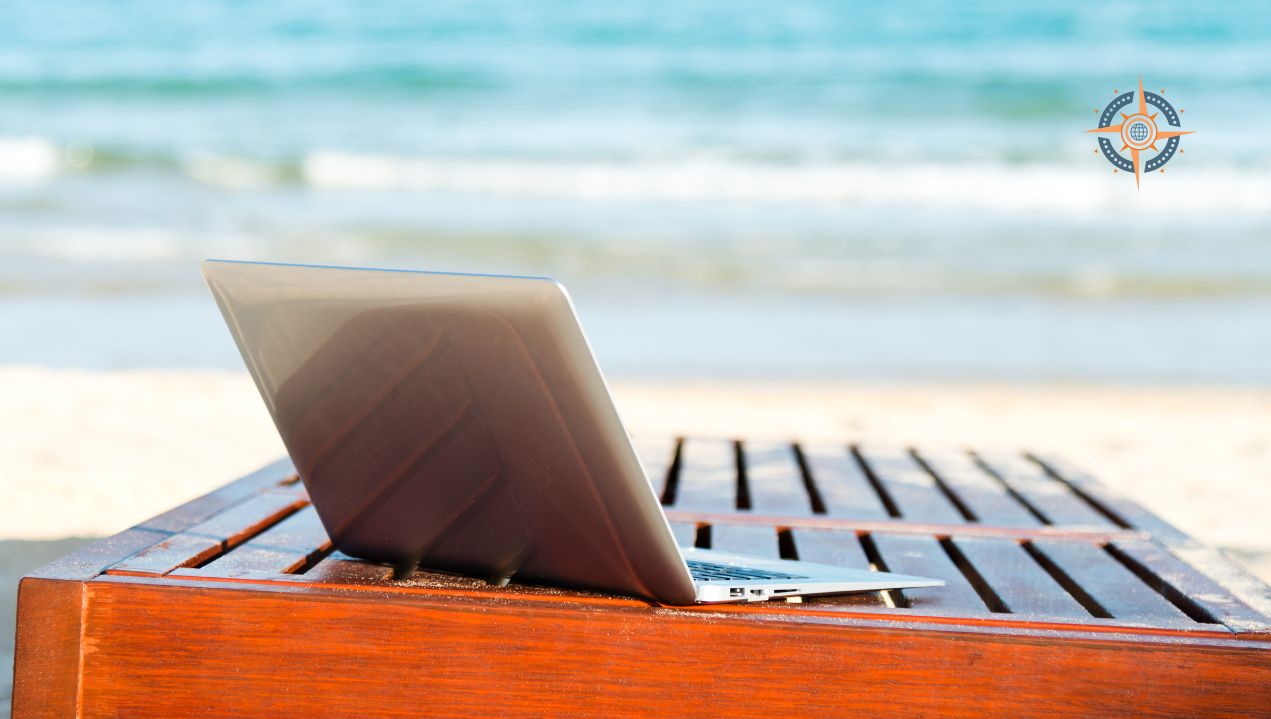