The Legislative Assembly effectively extends the rights of pregnant workers and parents of newborns, and sets new obligations for employers 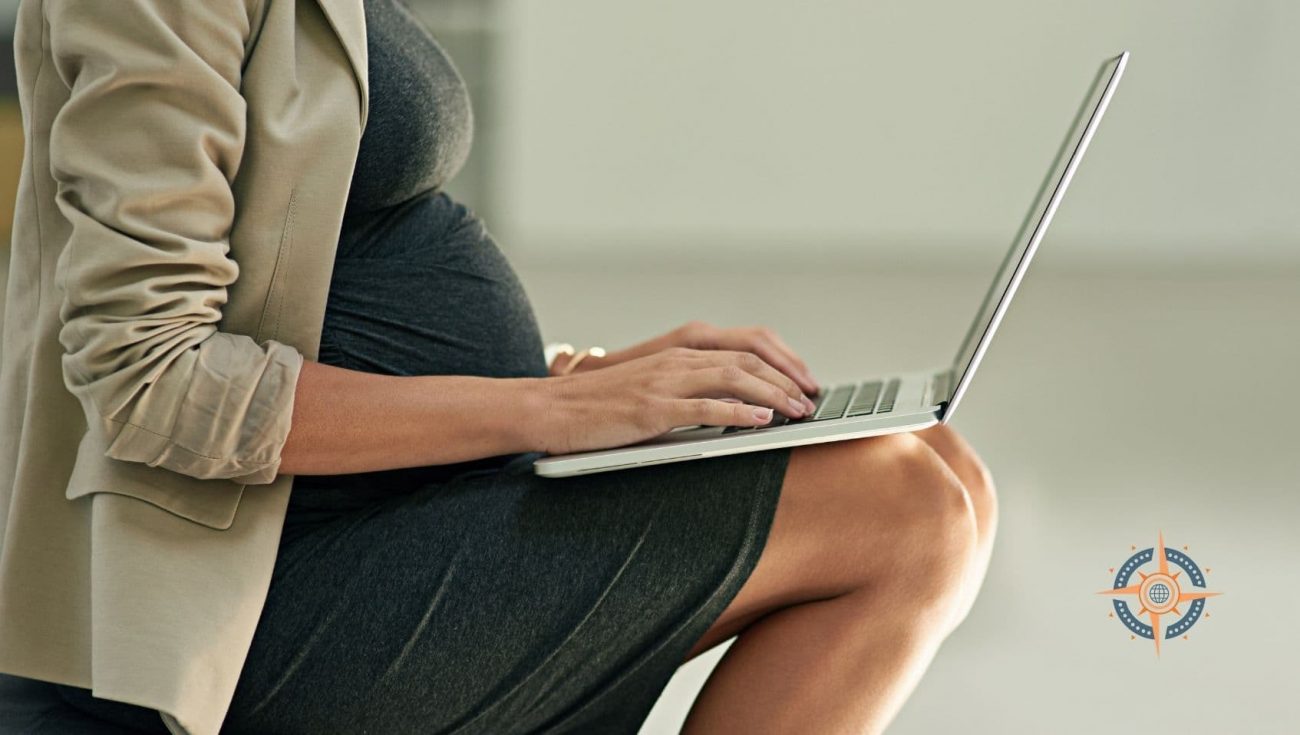 The Legislative Assembly of Costa Rica has approved a bill to reform several articles of the country’s Labor Code. These changes effectively extend the rights of pregnant workers and parents of newborns, and set new obligations for employers.

Before this reform, the amended articles (94, 94 bis, 95, 96, 97, 100, and 70) contemplated a series of rights of pregnant workers and employer obligations which were a little restrictive for the employees and did not include working fathers.

Because of that, these modifications may very well improve the situation of fathers concerning the care of newborns. Let’s take a look at those changes.

Prohibition to dismiss pregnant workers and parents of newborns

Article 94 of the Costa Rican Labor Code establishes the prohibition for employers to dismiss workers who are pregnant or breastfeeding unless there is just cause for dismissal due to a serious breach of the duties derived from the contract.

The reform includes within this protection those workers who enjoy the leaves of absence specified in Article 95 of the Labor Code, which was also modified, as we will see later.

Likewise, for the procedure of dismissal before the National Directorate and General Labor Inspection for just cause, it is added that the entity will process and resolve requests as expeditiously as possible.

The entity will do this through a summary procedure safeguarding due process, the balance between the parties, objectivity and basing its resolution on evidence collected with its due analysis.

Moreover, the Directorate may order a provisional precautionary measure or a suspension, but with the payment of salary while the dismissal is being resolved. 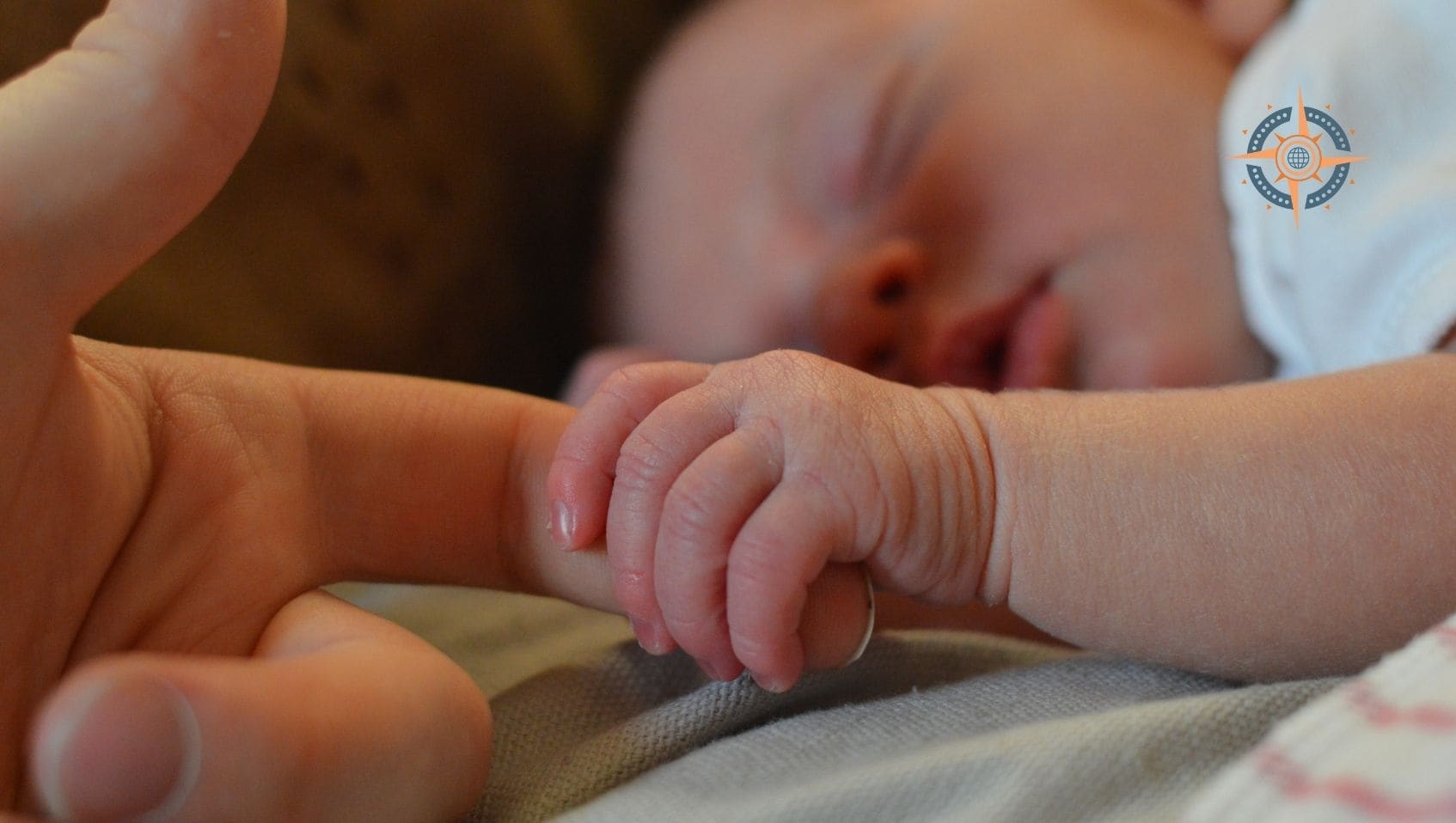 Parents of newborns have new labor rights in Costa Rica

It is essential to remember that to enjoy the protection of this article it is necessary to notify the employer of the pregnancy and a medical certificate must be provided. This reform also includes the obligation of the employer to grant the worker up to one day of paid leave to obtain this certification.

Likewise, another obligation is added for the employer, and it is that once the term of the leave has elapsed, the employer must provide paid leave to attend medical services, both for the newborn child and for the mother or the person in charge, as well as for the collection of breastfeeding certificates at the health centers.

We see then how the reform to article 94 of the Labor Code raises awareness of the reality of Costa Rican workers. We see that the range of protected people is broadened and that the rights of due process are guaranteed.

Article 94 bis is reformed in two ways. First, if there is an unjustified dismissal, it gives the worker the option to opt either for reinstatement or to terminate the employment contract with the employer’s liability.

This is an important change because before the reform the only option for the worker was reinstatement. This could create an unhealthy work environment since the unjustified dismissal could have caused some tensions in labor relations and the worker may not want to return to the workplace.

Also, it is established that the amount of the remuneration that corresponds to the worker during the breastfeeding period for the unjustified dismissal will be declared by a judge and will not be the equivalent of ten days of salary, which was the case before the reform.

What this amendment does is that the amount of the remuneration is put to the evaluation of a judge, and this is necessary because not all cases are the same and it may happen that the worker has suffered more from the dismissal than another person in that situation.

Therefore, it was necessary for the judge to be the one to decide on the basis that only ten days of salary should be established as a criterion for remuneration.

Now, the most innovative part of this reform is Article 95, which regulates a new list of people to whom a special leave of absence will be granted.

Remember that, in Costa Rica, maternity leave was only granted to pregnant workers. However, now with the reform, this will be extended to workers who are parents of newborns.

That is to say, the special leave will be granted in the following cases:

We see then how this not only contemplates the parents, but also the adopters. This is a great step forward for both Labor Law and Family Law because it gives correct protection to people who also deserve it and not only to the mother of the newborn.

In addition, they include that the special leaves do not interrupt the labor contract and that the calculation of all labor rights established in this law in charge of the employer will be made based on the salary that the worker had before such leave.

This is one more protection given to the worker under these leaves, and they are fundamental because it is established once and for all in the legislation that there is no interruption of the contract and the basis for the calculation of labor rights, an issue that was previously unregulated and could be alleged by the employer.

With respect to Article 96, the modification is made to the effect that not only the pregnant worker get paid the legal vacations, but that they will be paid to the person who has been granted the rest.

Also, it is established that once the leave of absence, disability or vacation is over, the worker will return to their position, and only in exceptional cases, duly justified, she may be placed in another position equivalent in remuneration, which is related to her aptitudes, capacity, and competence.

This reform not only reiterates the integrity of the leave of absence but also regulates the obligation and responsibility of the worker to return to their position.

On the other hand, article 97 is almost completely reformed since it stipulates that every breastfeeding mother must have, in the places where she works and during her working hours, an interval, per day of her choice, of:

The option she chooses must be communicated to the employer and, if necessary, they can agree on the choice of the above options. Only with a medical certificate can the worker have a shorter interval than the previous options.

An additional obligation is given to the employer with respect to ensuring that the mother has some rest within the possibilities of her work within the effective working time for remuneration purposes.

The reform to this specific article tries to be more in line with the reality of a breastfeeding mother and her real schedule, a situation that was necessary for pregnant workers.

As for article 100, before the reform, it was regulated that an establishment with more than thirty women had the obligation to set up a special room so that mothers could breastfeed their children without danger.

However, the reform modifies that obligation and establishes that all working places with breastfeeding mothers will be obliged to do so. There is no longer the requirement of having thirty women, but with only one worker who is breastfeeding, the employer is obliged to set up a special room for breastfeeding.

In addition, it includes not only mothers who have to breastfeed their children but also those who must bottle their milk and store it in an adequate space in their workplace.

Finally, a new paragraph (k) was added to article 70 of the Labor Code. This article lists the prohibitions that the employer has and now, among them, it is regulated that the employer cannot demand a medical pregnancy test for entrance or permanence at work. 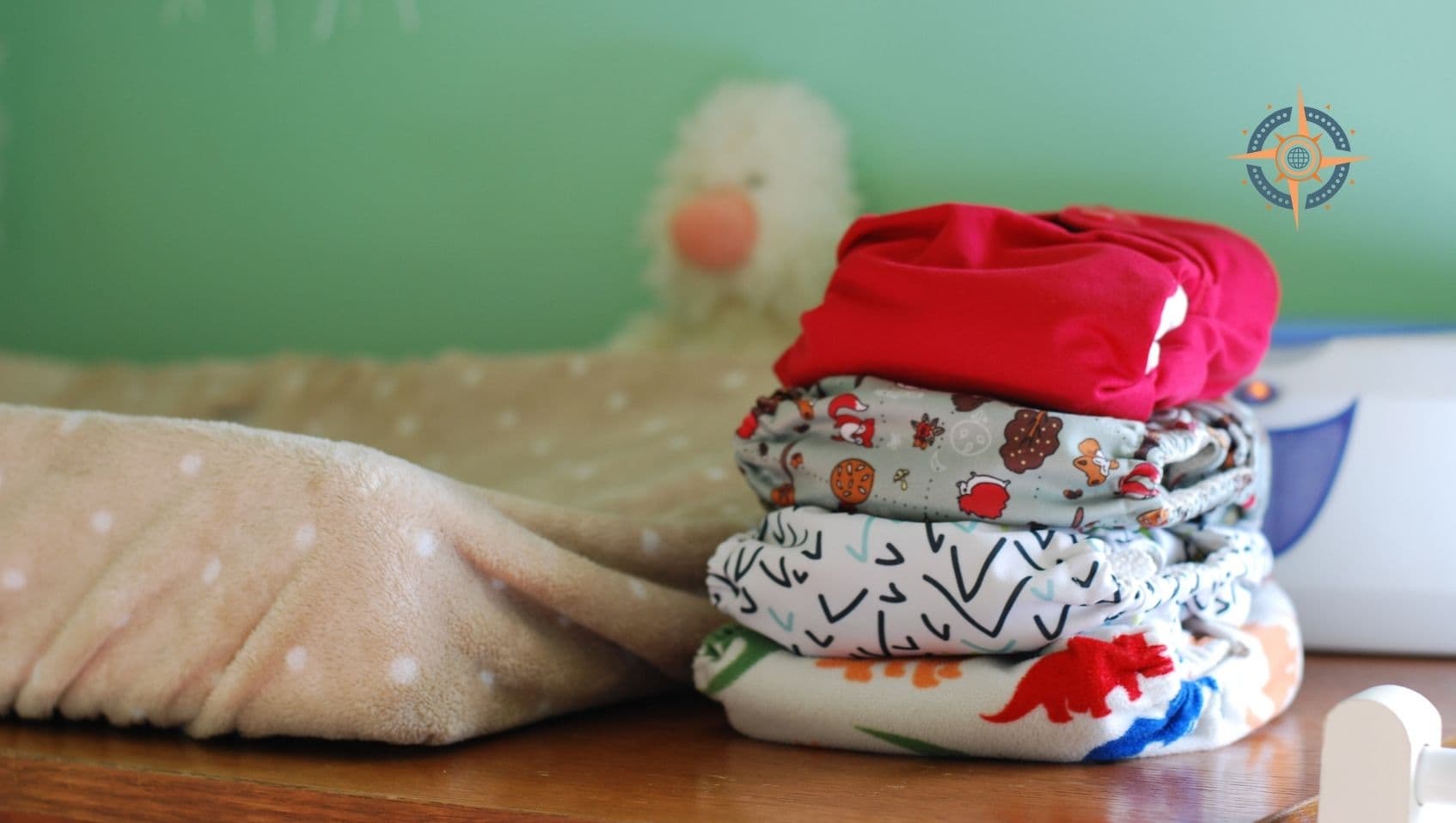 The reform to Costa Rica’s Labor Code was long overdue

We see then that this reform is a necessary modification to the Labor Code, which although it is a law that protects the rights of workers, regarding this specific issue it needed to be more in line with the Costa Rican reality.

This reform will not only help many working mothers but will now also include fathers within this protection. And they will give them the right they should have always had.

Finally, even though it is a norm that directly affects the labor sector, it will also affect the infant population of Costa Rica, because the country will also be providing them with the guarantee of true and proper care that every newborn deserves.

She serves as a Business Jr. Attorney at Outlier Legal. Carolina Castrillo obtained her Law degree from the University of Costa Rica after passing her thesis with honors. She also finished an specialty in Notary and Registry Law at Ulacit and her studies in the French language. She worked at SUGESE, Magnalex Abogados and Fedefutbol. She describes herself as responsible, organized, and emphatic.