Rodrigo Chaves will officially become President of Costa Rica this next May, after two consecutive administrations from the PAC party 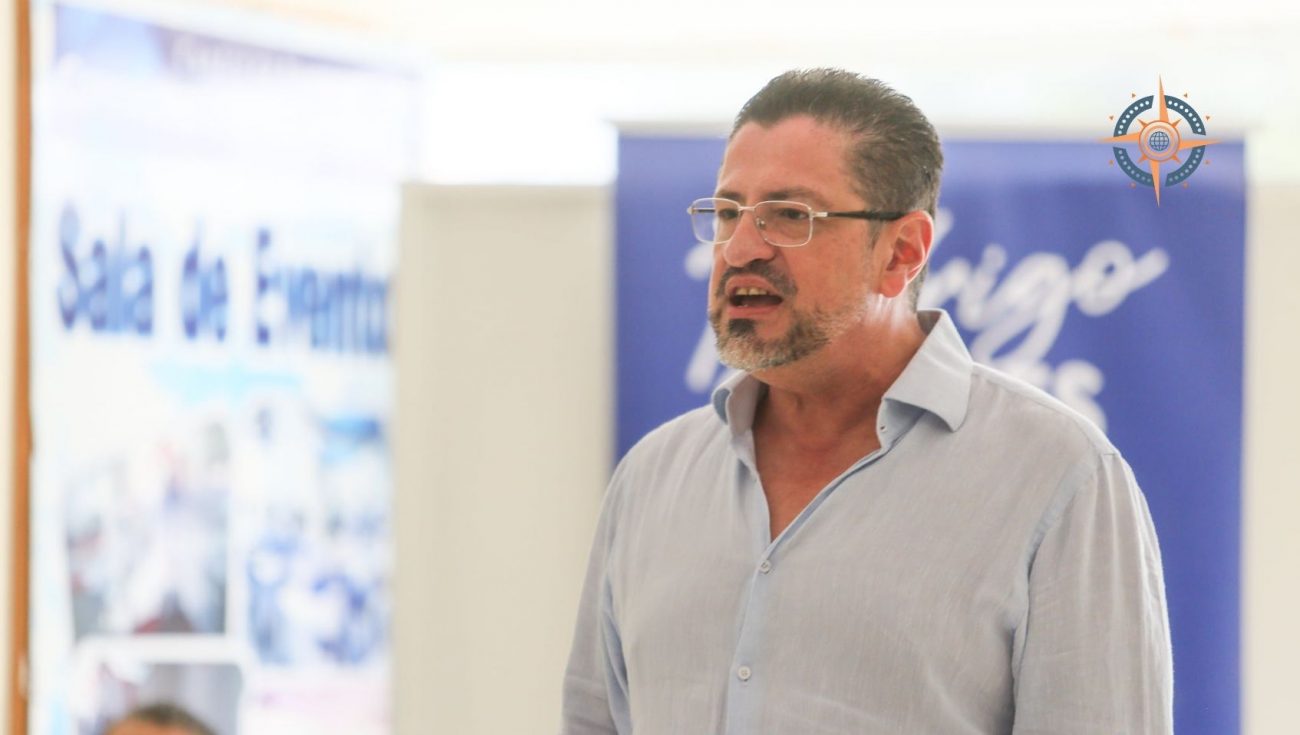 In two weeks’ time, Rodrigo Chaves will officially become the new President of Costa Rica. The presidential transition will take place on Sunday May 8, 2022, in the Legislative Assembly building. That day will mark the last one as head of State for current President Carlos Alvarado, elected in 2018.

Alvarado was the second President in a row to come from the Citizens’ Action Party (PAC), the first party to rule after a long history of bipartisanship in Costa Rica. Now, Chaves will take office coming from the young Social Democratic Progress Party (PSD), which has no experience neither in the Executive nor the Legislative branch of power.

The underdog candidate who won the election after beating former President José María Figueres in the April 3rd run-off, Chaves’ only experience in politics was during seven months as Alvarado administration’s finance minister. Before that, he had an almost 30-year career as a high-ranking official for the World Bank in several countries.

Having promised during the electoral campaign to solve the main problems Costa Ricans face individually and collectively, the elected President now is up for the challenge of conforming a government that can tackle many key issues during the upcoming four years. A part of his team has already been revealed.

Below, we will review some of Chaves’ appointed ministers and set expectations about what the new President and his cabinet might do when they take office next May.

Masks will likely continue under Chaves

Masks have been mandatory in many places in Costa Rica for the last two years. While countries like the United States are lifting mask mandates even on public transportation, Costa Ricans are still forced to wear them on buses, trains, stores, supermarkets, and any closed space. This will likely continue during the first weeks of the new government.

Joselyn Chacón, the appointed health minister, said last week that the new administration won’t lift mask mandates immediately after the presidential transition. She stated that the elimination of masks should be a gradual process and tailored to specific sectors or places. The complete elimination won’t happen right now.

“Later, we can analyze the complete elimination of masks, but not at the moment,” Chacón said. “It is a transition process. The mask at this time continues — it depends on the evolution of the virus and it depends on the analysis that we do scientifically, but it is something that can most certainly be eliminated gradually,” she added.

Update — May 2, 2022: After the publication of this article, there has been confusion regarding the continuity of the mask mandate in Costa Rica. President-elect Chaves has been appearing without a mask in public lately and has contradicted his Health Minister by saying that the obligation to use it will be eliminated.

During the electoral campaign, Chaves and one of his Vice Presidents suggested that vaccination against Covid-19 couldn’t be mandatory, as it has been in Costa Rica since the vaccines arrived in the country. The new Minister of Health said last week that she will re-evaluate compulsory vaccination as soon as the new administration starts.

The Constitutional Chamber of Costa Rica has backed mandatory vaccination both for children and for public workers, because the country’s constitution makes vaccines obligatory for all citizens. Nevertheless, the new government is going to be formed by politicians who were critic of Alvarado’s handling of the pandemic and vaccination.

“Costa Rica is a democracy,” said Chaves back in March 2022. “Scientists in Costa Rica say that it is better to get vaccinated, but here people are not cattle. They are not people to whom you put a needle to the brave. Children from 5 to 11 years old… family is family, and I am respectful of the will of each one”, he continued.

The President-elect said then that in his government “no one is going to force them to get vaccinated.” 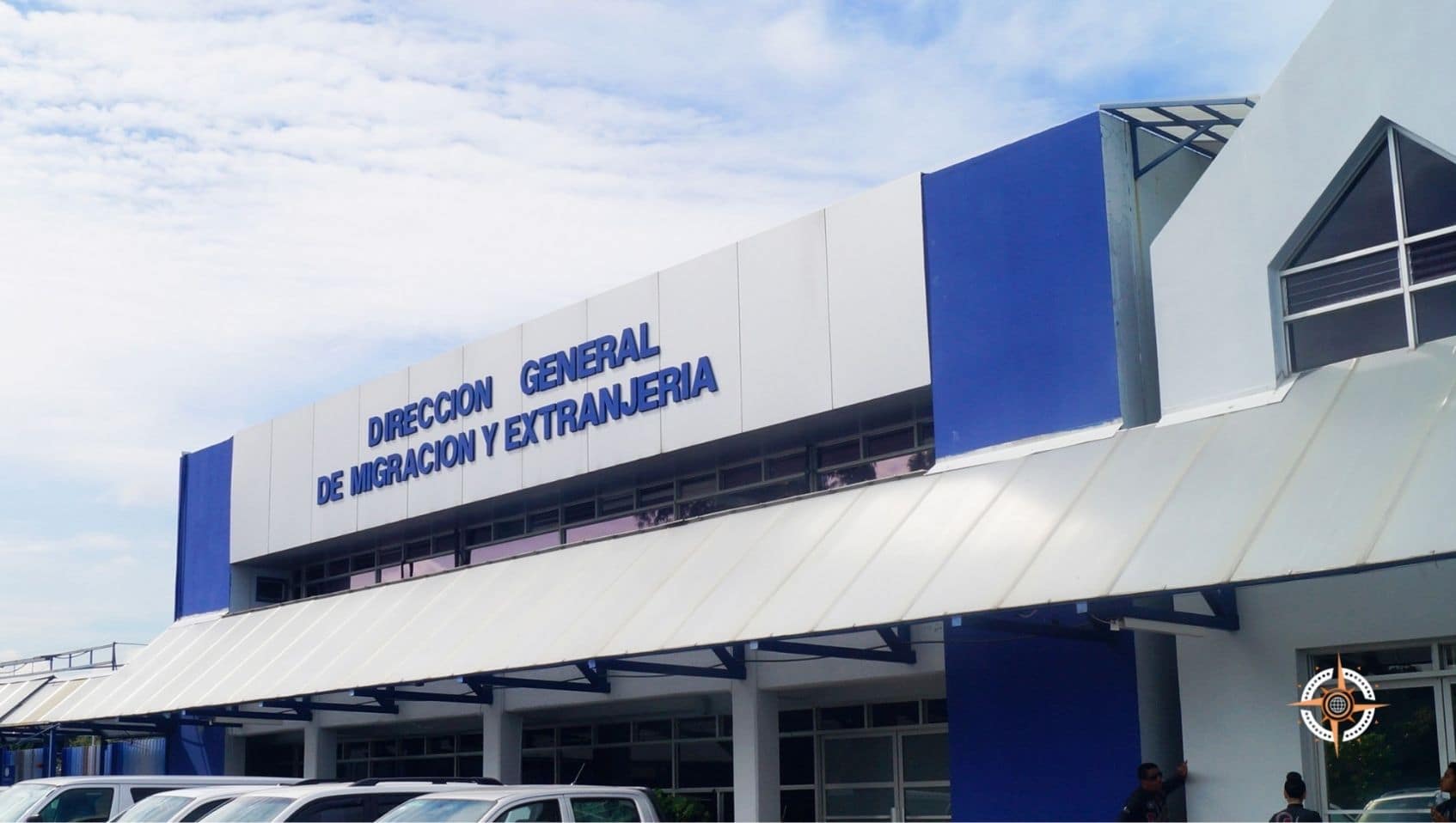 One of the proposals of Rodrigo Chaves during the electoral campaign was to put an end to Costa Rican red tape. As most migrants choosing to live here know, procedures take a lot of time in this country and, for example, a residency application can be brought down because of any small problem (this is one of the reasons Outlier Legal exists — to help foreigners surf red tape).

In his government plan, the President-elect vowed to “set periods of positive silence”, meaning that “after submitting documents for a procedure, if the institution does not respond within said period, you can consider the procedure approved.” If he keeps his promise, this will make migratory and residency procedures way easier.

In general, Chaves’ discourse around bureaucracy is that it has to end because it makes the State unproductive. Migrants are some of the victims of this system, because more often than not they have to abide by the will of migration officials. This doesn’t have to be that way, as we have often proved with litigation against past administrations.

What happens with the government regarding security is important for migrants in Costa Rica for two main reasons. First, the Ministry of Public Security names the director of the Immigration Department (DGME in Spanish). And second, insecurity has been a recurring problem recently in coastal regions of the country, where most foreigners live.

The Minister of Public Security of Chaves’ administration will be Jorge Luis Torres, who is currently chief at the Directorate of Intelligence and National Security (DIS in Spanish). He will be responsible of naming a new director at the DGME, and depending on who he chooses things at the Immigration Department could change.

On the other hand, Chaves named Arnoldo André Tinoco as new chancellor of Costa Rica. As Minister of Foreign Affairs, Tinoco will have to guard international law in many areas, including migration. He will also be an important actor concerning foreign direct investment in Costa Rica, which is something Chaves says he wants to improve.

Tinoco and Torres were some of the names of the new cabinet that Chaves made public last week. He is yet to announce around half of the ministers that will join his government next May.