For the fifth consecutive year, the UN International Trade Center recognizes CINDE as the highest-rated promotion agency in the world 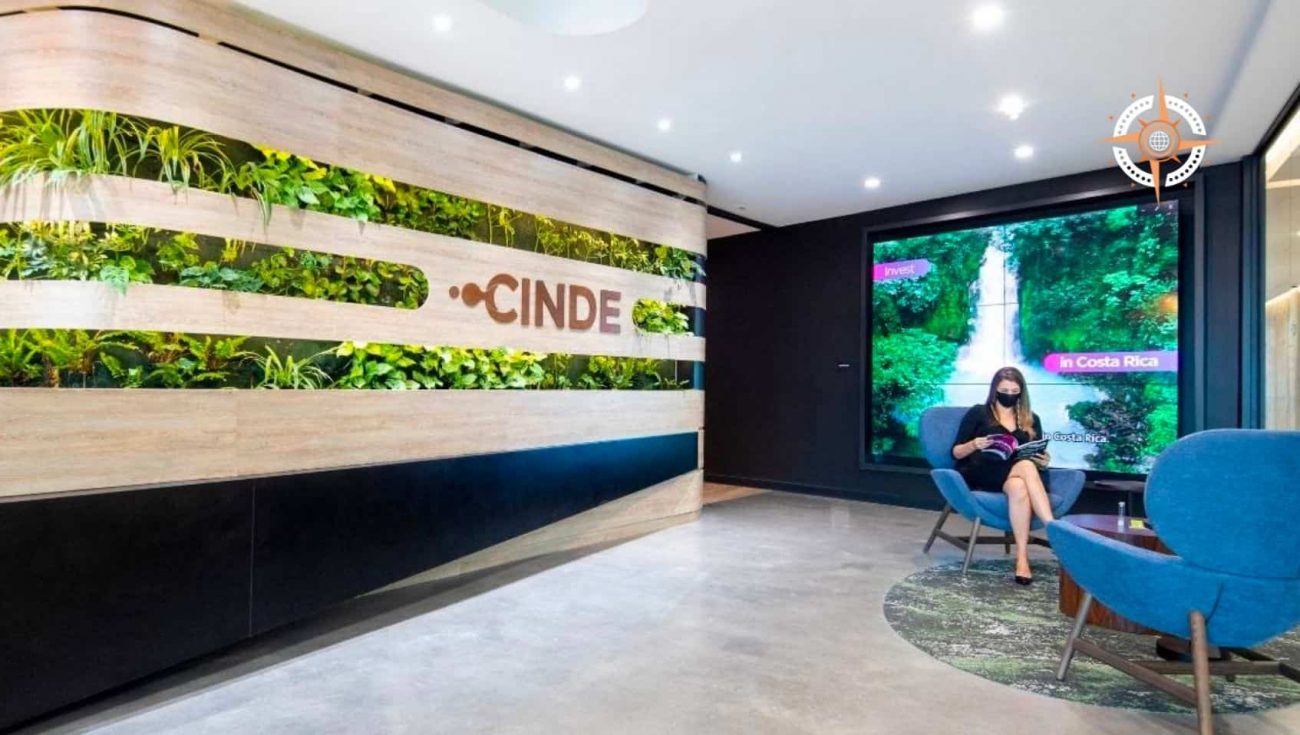 Out of 85 investment promotion agencies analyzed by the United Nations International Trade Center (ITC) in 2021, the Costa Rican Coalition of Development Initiatives (CINDE, its acronym in Spanish) got the highest score. For the fifth consecutive year, the Costa Rican foreign direct investment (FDI) agency was named best in the world.

This is the result of the latest ITC review report on FDI organizations all over the world. The UN arm measured performance areas such as leadership, resources, service delivery, and measurement of results, and gave the Costa Rican agency the highest score ever in the report for any agency, according to a press release from CINDE.

“CINDE is now the investment promotion organization with the highest score since the parameter was created. It is number one of all the organizations or agencies we have reviewed,” the report says. The ITC analyzed 225 indicators from 85 agencies and gave CINDE a score of 100 possible points in 81% of those indicators.

“With a new score of 95.27, CINDE has raised the bar for all business support organizations and consolidated its position as one of the most respected and effective investment or trade organizations in the world,” continued the ITC document. The agency was created in 1982 and its leadership has since then been recognized.

CINDE is a private non-profit organization with links to the Ministry of Foreign Trade of Costa Rica. Along with the Foreign Trade Promoter (PROCOMER), these three institutions conform what they call “Costa Rica’s foreign trade triad.” They “work as a pillar to drive the country’s economic and social development,” according to CINDE.

Following the recognition from the ITC as the world’s top investment agency, the president of the CINDE board of directors, Eric Scharf, said that it “motivates us to continue making Costa Rica a sustainable and inclusive nation, highly connected with industry 4.0 and, more than anything else, reliable for investors.”

Scharf feels that between this recognition and the 2021 investments in Costa Rica there are plenty of reasons to think that investors have huge confidence in the country, in its talent, and “in CINDE’s work to help companies throughout their process of analysis, establishment”, and expansion on national soil.”

“Being the number one investment promotion agency for the fifth consecutive year issues a clear signal to the world that we are a hub of people-centered solutions, and in CINDE’s case, investor-centered solutions,” added the agency’s managing director, Jorge Sequeira. He says CINDE aims to deliver “true in-depth advisory” to investors.

“In 2021, our country managed to attract eleven times the number of new FDI projects that could be expected for the size of our economy, making technology and knowledge transfer possible, generating impacts for more than 200,000 Costa Rican families thanks to direct and indirect jobs,” Sequeira added. 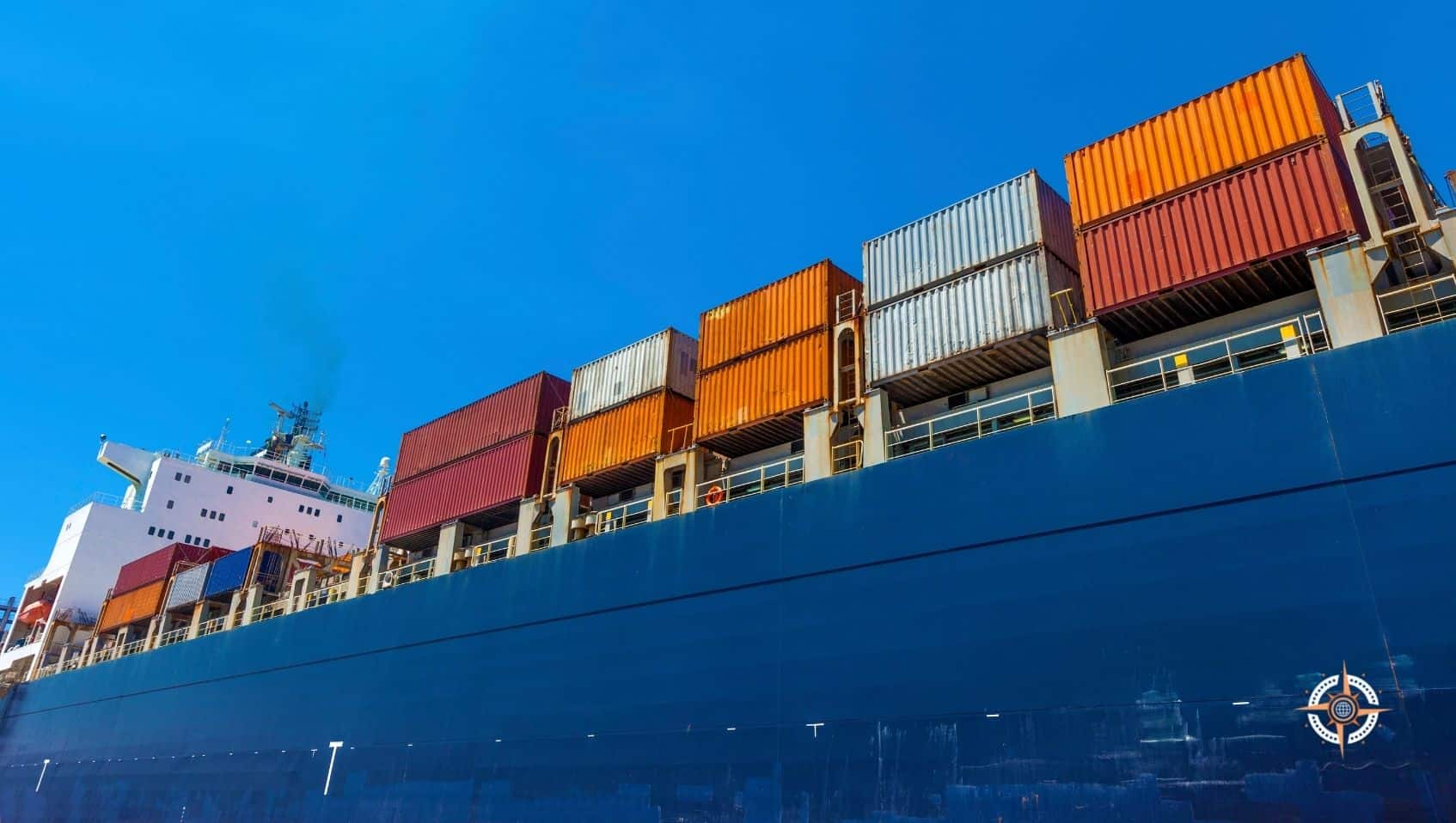 The choice of CINDE as the best investment agency worldwide is just one more reason to invest in Costa Rica. Last year, FDI Intelligence, a publication from the Financial Times focused on foreign direct investment, named Costa Rica “the world’s best performing location relative to its size” in greenfield projects.

Costa Rica gained ground against its runner-ups on the Greenfield Performance Index of FDI Intelligence. “The country has come a long way since being an exporter of agriculture commodities decades ago; in 2020, medical devices, software and IT and business service sectors accounting for 60% of its inward FDI projects,” the report said.

In October 2020, the United Nations Conference on Trade and Development awarded Costa Rica for its excellence in health investment promotion, which has been one of the growing sectors of the country’s economy. The UN celebrated CINDE for “facilitating innovative partnerships that strengthen the health ecosystem in the country.”

More recently, the “Big Three” credit rating agencies have revised the country’s economic outlook to stable from negative. This “reflects the significantly better-than-expected improvements in the fiscal position and economic activity following the 2020 pandemic-related shock,” according to Fitch, one of the mentioned agencies.

For Moody’s, the long-term economic outlook of the country “remains strong” and its “gradual deficit reduction and lower funding needs” results “from a recovering economy.” On the other hand, S&P Global Ratings hopes that “political support for modest progress on fiscal consolidation will continue.”

Curious about investing in Costa Rica?

Outlier Legal is a legal firm that provides immigration, business, real estate, and accounting services to foreigners in Costa Rica. If you have questions regarding opening a business in the country, we are here to help. Feel free to reach out to us to help you navigate the Costa Rican business ecosystem in the simplest way possible.