Due Process Rights for Expats

On November 24 the CR Immigration Department (DGME) issued a memorandum (they call it a directive, but this will be addressed later) limiting due process rights for people with applications filed online. Let’s look at 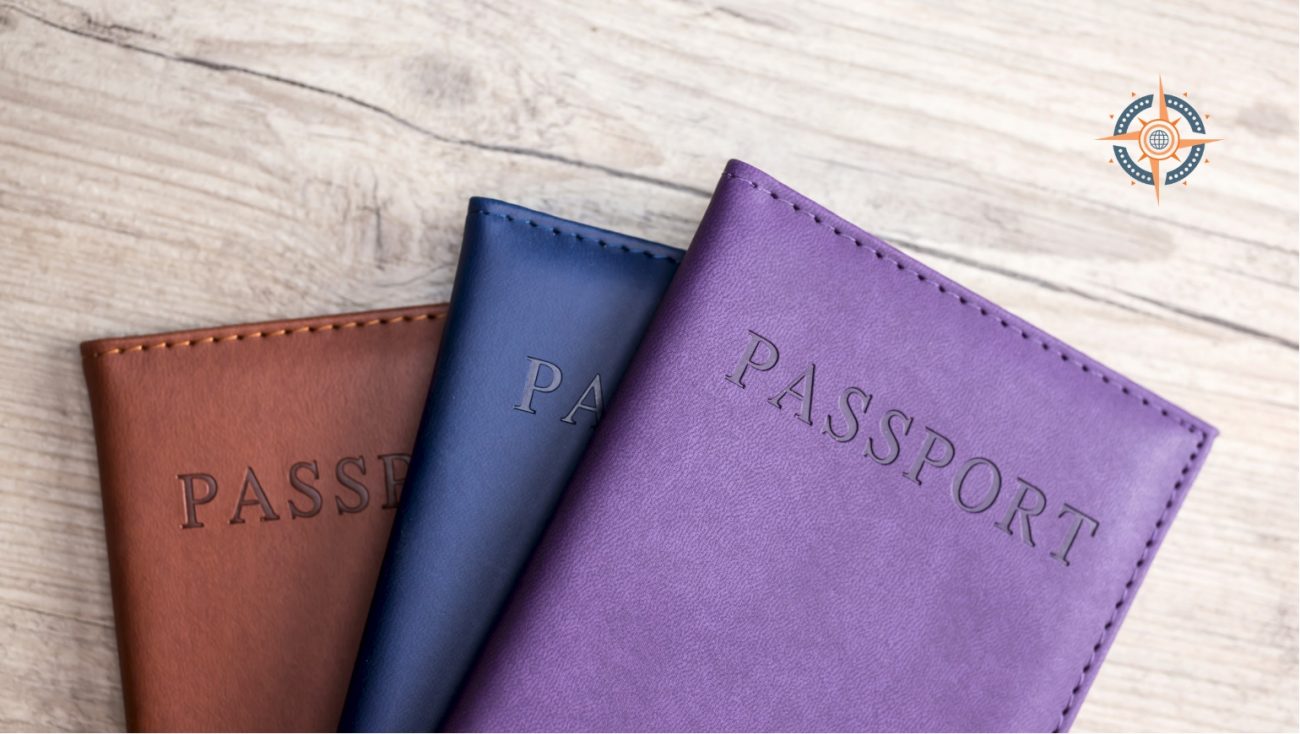 On November 24 the CR Immigration Department (DGME) issued a memorandum (they call it a directive, but this will be addressed later) limiting due process rights for people with applications filed online. Let’s look at this in parts.

First. Due to the COVID 19 pandemic, the Immigration DGME closed its doors in March 2020, as result, it was not possible to file applications for residency (or any other category) at any of the DGME offices around the country.

Second. After multiple complaints and negotiations, the DGME did two things:

Third. Initially, only the appointment filing system was available, granting appointments way ahead in the future. It was possible to only request appointments by phone with a cost of $1 USD per minute, and generally it would take 20 minutes for a person to pick up the phone at the DGME to schedule the appointment. Currently, appointments requested by phone are available starting on October 2022.

Fourth. The DGME later made it possible to file applications online. However, it was initially available to only a couple of categories of residency. Namely, for spouses and parents of Costa Ricans. Later the option was available for other categories such as Rentista and Pensionado.

Fifth. As soon as appointments for filing became available, we scheduled appointments for all of our clients in order to save a spot and make sure we could file as soon as possible. When the online filing system became available, we proceeded to file applications online for eligible categories. At the beginning, many applications were approved but some have been rejected on the basis that if an appointment was scheduled it would not be possible to file an application online and must have waited for the date of the appointment notwithstanding that the appointment would be six, eight or ten months later.

Sixth. Neither the online or appointment filing system provided regulations at all, and thus there was no indication stating that it was mandatory to file through the appointment system if an appointment was scheduled and thus precluding the possibility to use the online filing system once it became available and avoid the long wait.

Seventh. In light of the situation, we proceeded to initiate a Regulatory Improvement Process with the CR Department of Economy, Industry and Commerce (MEIC). The purpose of this process is to compel any government agency to either create a regulation or to improve an existing regulation with the intention to better serve the public at large. The MEIC obliged and issued a summons to the DGME forcing them to create the regulations related to the online filing system. Just as it is, the online filing system is unconstitutional as it does not contain a regulation establishing its use. All processes must be regulated to avoid ambiguities and arbitrary decisions.

Eight. As of this moment, the DGME has not complied with the MEIC´s request to enact regulations for the online filing system. Instead, they issued a memorandum, not a regulation.

As noted earlier, we would get to this point.

Ninth. There is a principle of hierarchy of laws which establishes which “laws” are prevalent over other “laws”. The hierarchy is as follows:

Tenth. On November 24th, the DGME issued a Memorandum establishing the “regulations” for the online filing system (as well as other matters). Among many other problems, the memo contained two critical issues:

Reasonably, we will bring this to court to strike it down, just as we hade done it many times before. We want an online filing system, but a system that is respectful of the check and balances created by the Constitution with the intention to protect the rights of people. 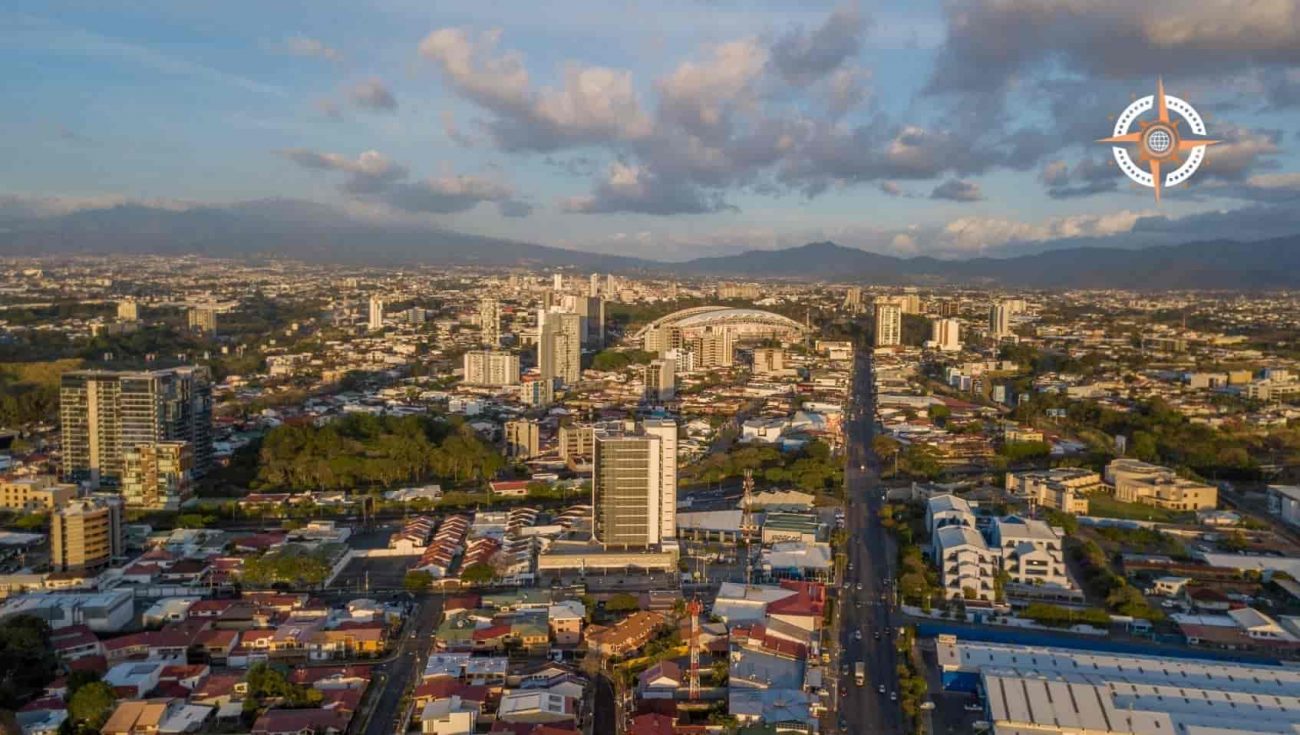 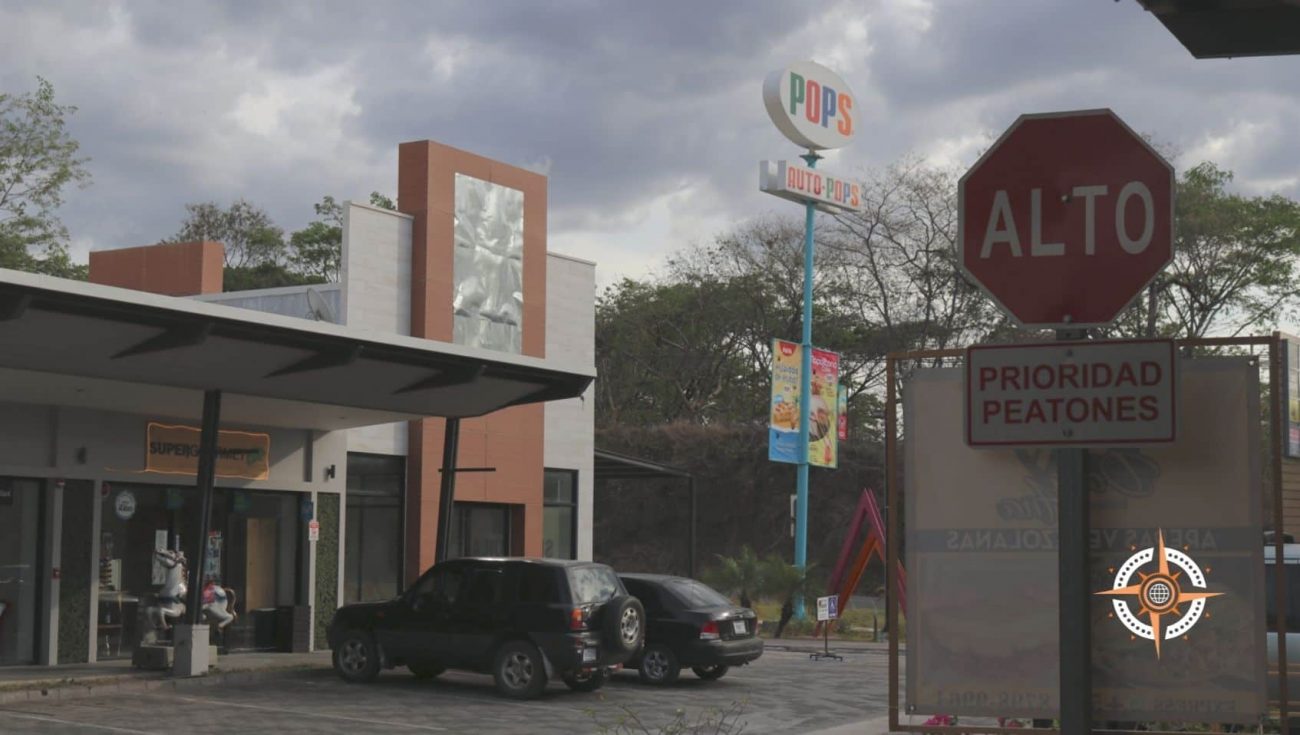 Has the Pandemic Exacerbated Gentrification in the Coasts of Costa Rica? 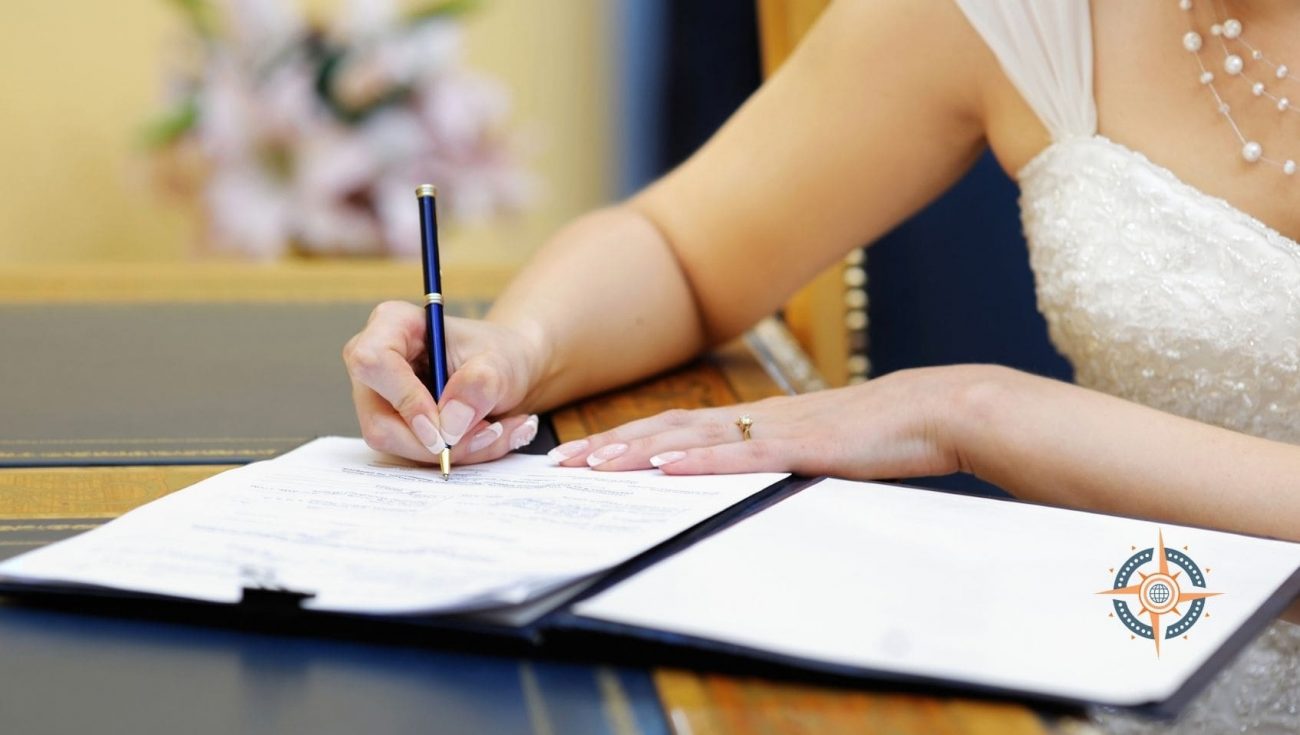 Residency Through Marriage With a Costa Rican: How Does It Work, and How Long Does it Take?