COVID-19 News
BREAKING NEWS
Home / Business  / What is CAUCA IV and How Does It Affect Me?

What is CAUCA IV and How Does It Affect Me?

A recent change in customs procedures took place back on March 11th. We will review the changes and explain how they might affect you. Back in 2008, Costa Rica signed an international agreement known as “CAUCA” for its acronym

A recent change in customs procedures took place back on March 11th. We will review the changes and explain how they might affect you.

Back in 2008, Costa Rica signed an international agreement known as “CAUCA” for its acronym in Spanish (Central American Uniform Customs Code). However, for it to come into force, the countries of the region had to draft the necessary bylaws. The agreement will help standardize the procedures among all customs agencies across the Central American region thereby expediting the movement of trucks through border checkpoints.

The new regulations will also help fight smuggling by requiring customs declarations in order to introduce any merchandise. Improvements will also be made to each unit of customs control, and there will be clarifications made about a new shipping modality known in the law as “family merchandise”.

CAUCA is an international treaty that outlines the main regulations and harmonized customs procedures at the Central American level applicable to foreign trade operations.

There are three main regulations that this treaty covers:

3. The regulations of the International Customs Transit Regime.

In other words, the CAUCA is a common agreement between Central American countries that aims to establish basic customs legislation across the countries in accordance with the requirements of the Central American Common Market and regional integrative strategies.

Article 116 of the CAUCA creates the possibility of claiming a tax exemption for non-commercial “family” shipments (shipments to be used or consumed by the family member it is addressed to). This exemption applies to products that do not exceed $500 “Central American pesos”—an amount yet to be clarified by Hacienda—and may be used every six months. This benefit was already in place in the Costa Rican legislation, however, under the new regulations the “non-commercial family nature” benefit must be requested by the interested party.

Not Another Tax Law

It is worth mentioning that this is not a “tax exemption law” as several clients have recently asked us. According to Hacienda, the purpose of CAUCA IV is to speed up the transit of goods and increase, at the same time, the level of control wielded by the authorities:

“At the Revenue Service (Hacienda) we are committed to strengthening the Customs System in accordance with international practices. With the implementation of CAUCA IV the country will adopt new trends on customs regulations, in line with the reality of world trade. In addition, it covers essential elements in the Central American integration process and prepares us for the CAUCA V, which is in the process of being prepared at this time…” — Alejandra Hernández, Vice Minister of Revenue.

It is also worth noting that, despite rumors to the contrary, it is not true that there will be any changes for merchandise that comes from Amazon, eBay or other virtual stores or that their prices will change because of this. At least not until the next version of the agreement, CAUCA V, is rolled out.

How Does CAUCA Affect Me?

Actually, not much has changed, at least not for the regular taxpayer.

You can still request the exoneration of taxes for shipments that are $500 or less every six months as long as you state that said shipments are for “family purposes.”

If you are using a provider such as Correos de Costa Rica, Jetbox, or any other, it is advisable to call them and request the “family merchandise” benefit whenever you want to use it. Remember that this can only be activated every six months so you need to choose wisely. 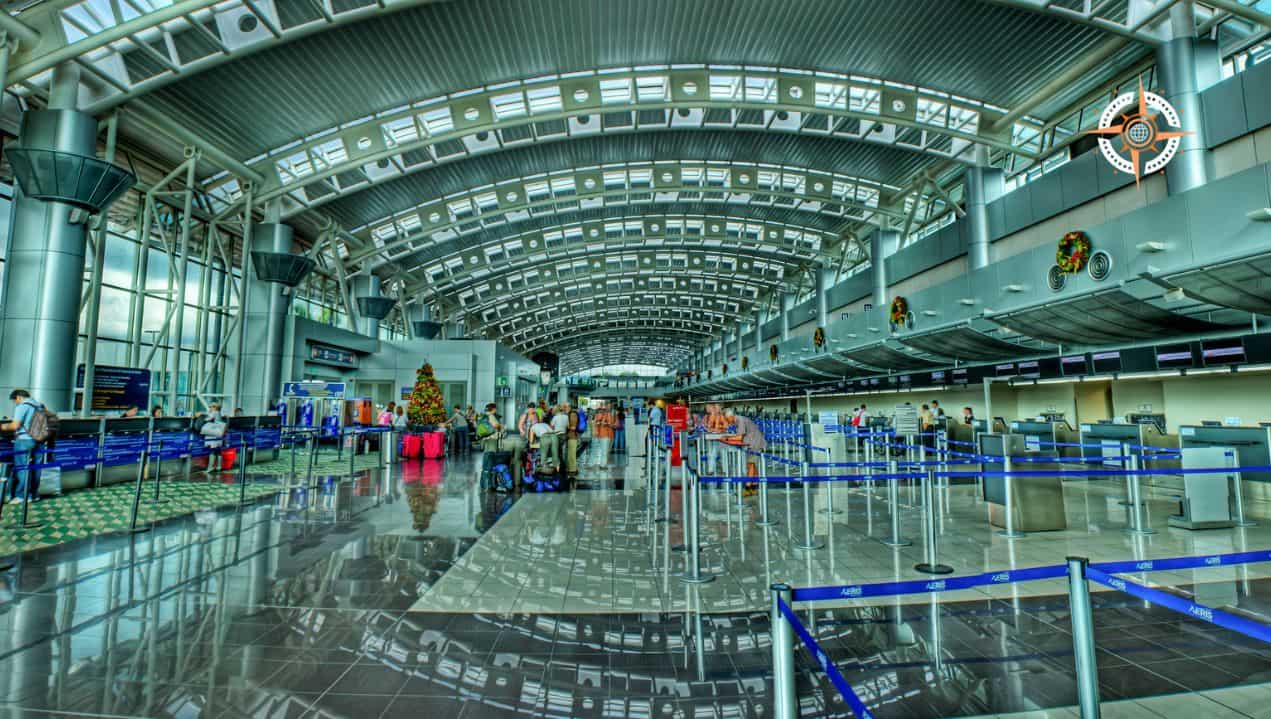 What Can I Bring To Costa Rica? 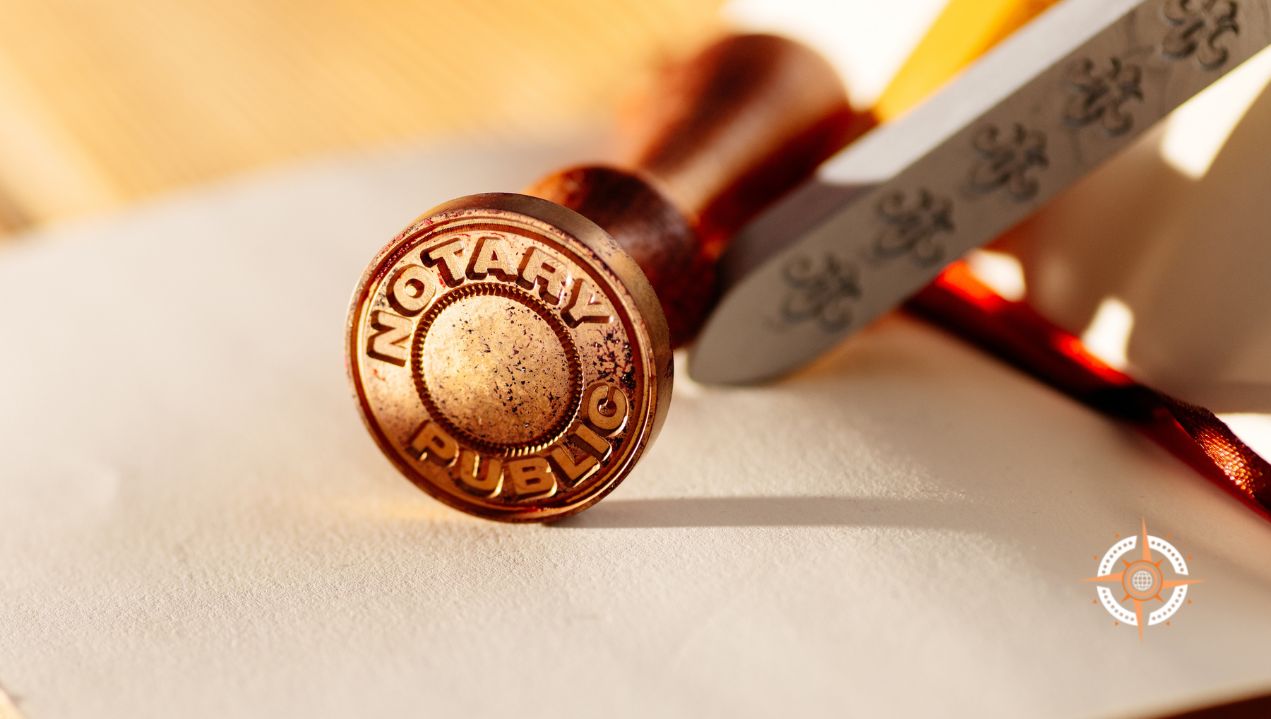