Currently, due to COVID crisis, you should take into consideration some points to ensure a smooth renewal process. Requesting DIMEX cards for renewal, except Temporary Residency based on Marriage, shall only be processed through the corresponding 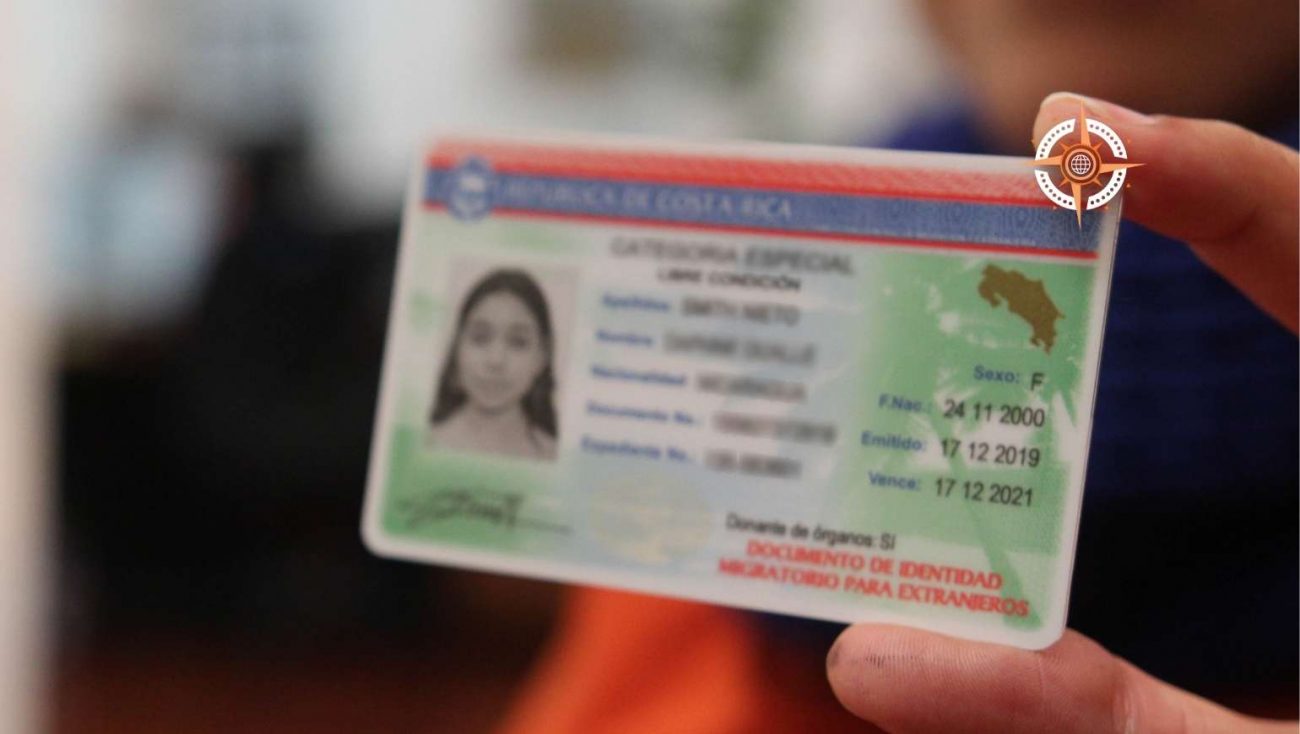 Currently, due to COVID crisis, you should take into consideration some points to ensure a smooth renewal process.

Requesting DIMEX cards for renewal, except Temporary Residency based on Marriage, shall only be processed through the corresponding branches of Banco de Costa Rica (800 BCRCITA, o through www.bancobcr.com) and Correos de Costa Rica (by calling 1311). People with Temporary Residency based on Marriage can process the renewal directly at Immigration by booking an appointment through migracion.go.cr or by the branches mentioned before.

You must have an appointment first. If the renewal takes place directly at Immigration, both spouses shall be present carrying the renewal documents including their passport and DIMEX card (Resident) and cedula (Costa Rican spouse). If the appointment is completed through Banco de Costa Rica or Correos de Costa Rica, what needs to be presented is an affidavit signed by the spouses before a Notary (declaración jurada protocolizada) stating the couple’s information and that they are still together and living as a couple.

The general rule for renewal is that you must present your original passport, your expiring DIMEX card, pay any corresponding processing fees, provide the latest CAJA (Caja Costarricense de Seguro Social) payment receipt, and include the paperwork to prove that you still qualify for the specific residency category you hold. For example, if you are in the Pensionado category, you will need a newly issued pension letter showing that you still receive a lifetime monthly pension of at least $1000. If issued abroad, the letter needs to be apostilled or legalized. If you are an Investor, you need to present documents to prove that the property worth at least $200,000 is still yours. If you are a Rentista, a newly issued bank letter and the bank statements for the past 24 months may even be required, so on and so forth.

If you are a Permanent Resident that does not renew yet, you will be required to pay a fine per month of expired DIMEX. However, a fine will not be computed and therefore will not need to be paid for the months between December 2019 and January 2021.

Temporary Residents, as well as people with Special Categories will have up to three months, per law, to renew. Failure to renew within these three months will result in the cancellation of their status.

Considering that renewals will only be accepted by appointment, you must secure it within these three months to ensure your Residency is not canceled. So, for example, if you hold Residency as a Pensionado and your DIMEX expired on June 20th, 2020, it was automatically extended until January 11th, 2021. From January 11th, 2021 you have 3 months to renew it at BCR or Correos de Costa Rica or at least request an appointment within these three months. In such a case, if the appointment is granted for April 20th, 2021, you will still be allowed to renew since you secured an appointment within the three-month grace period allowed by law.

If you are part of the people who processed their renewal and were notified, via telegram, that the renewal was not accepted you must schedule an appointment at Immigration through migracion.go.cr. 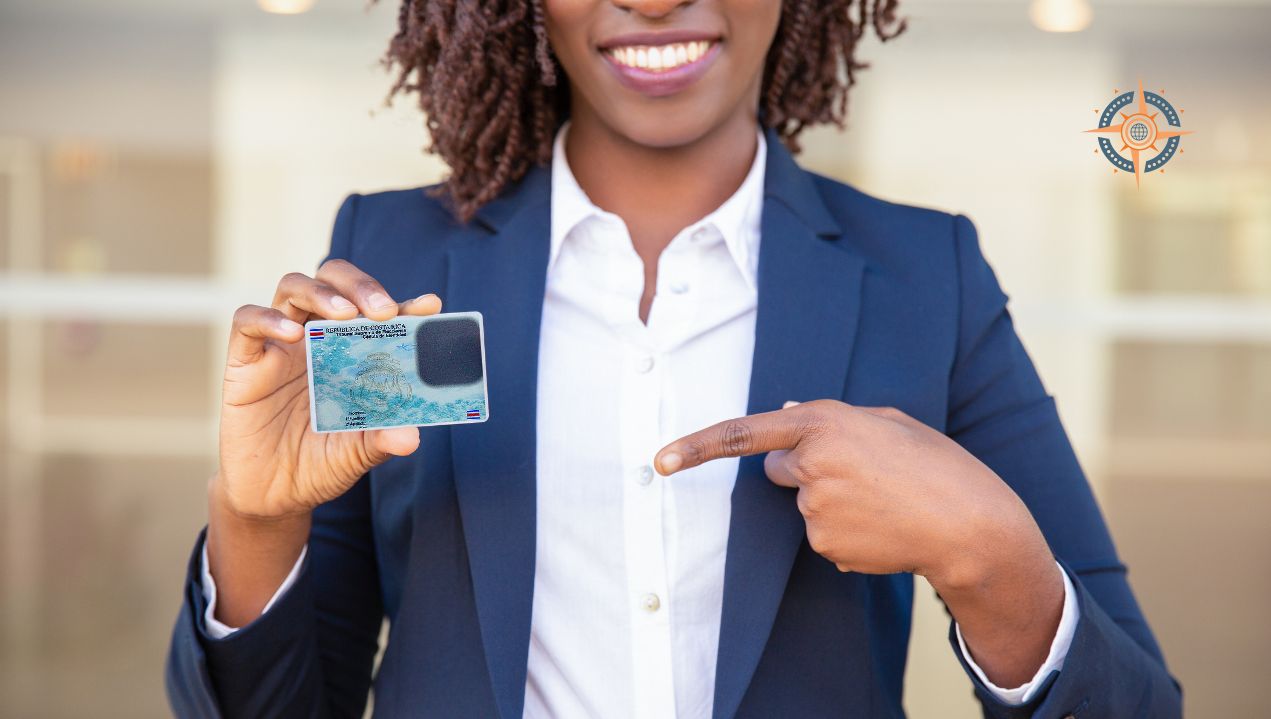 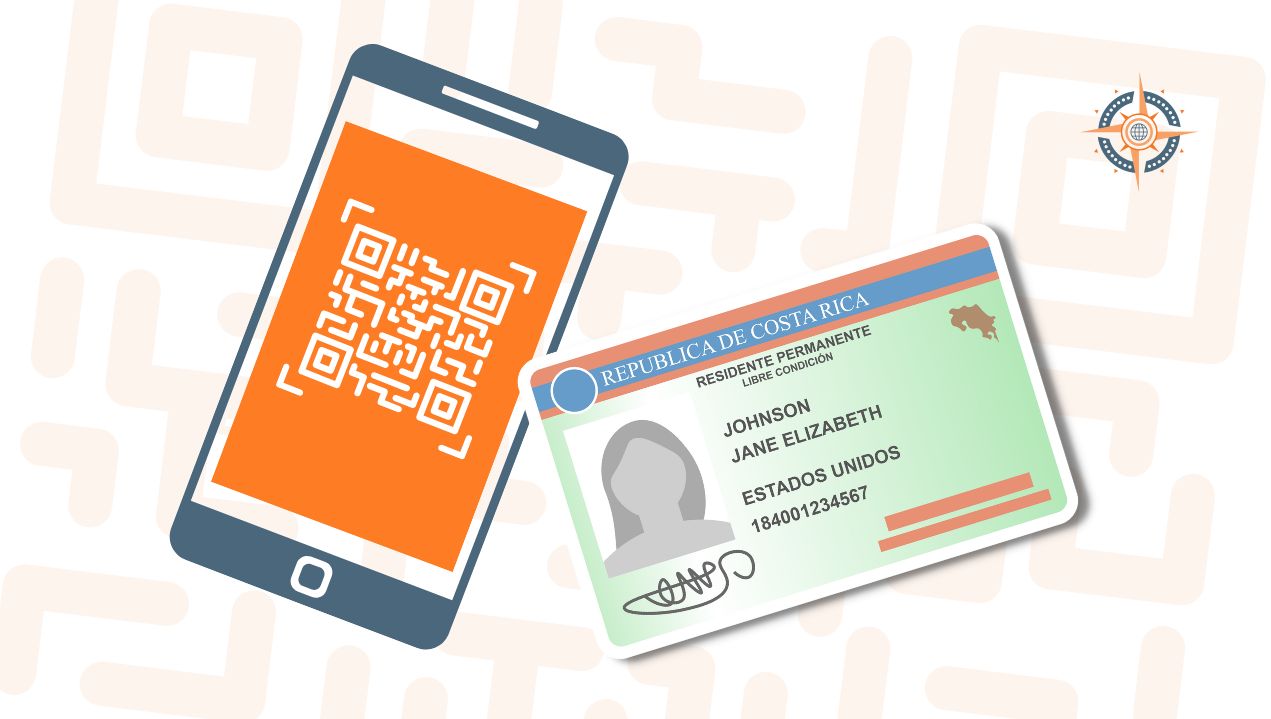 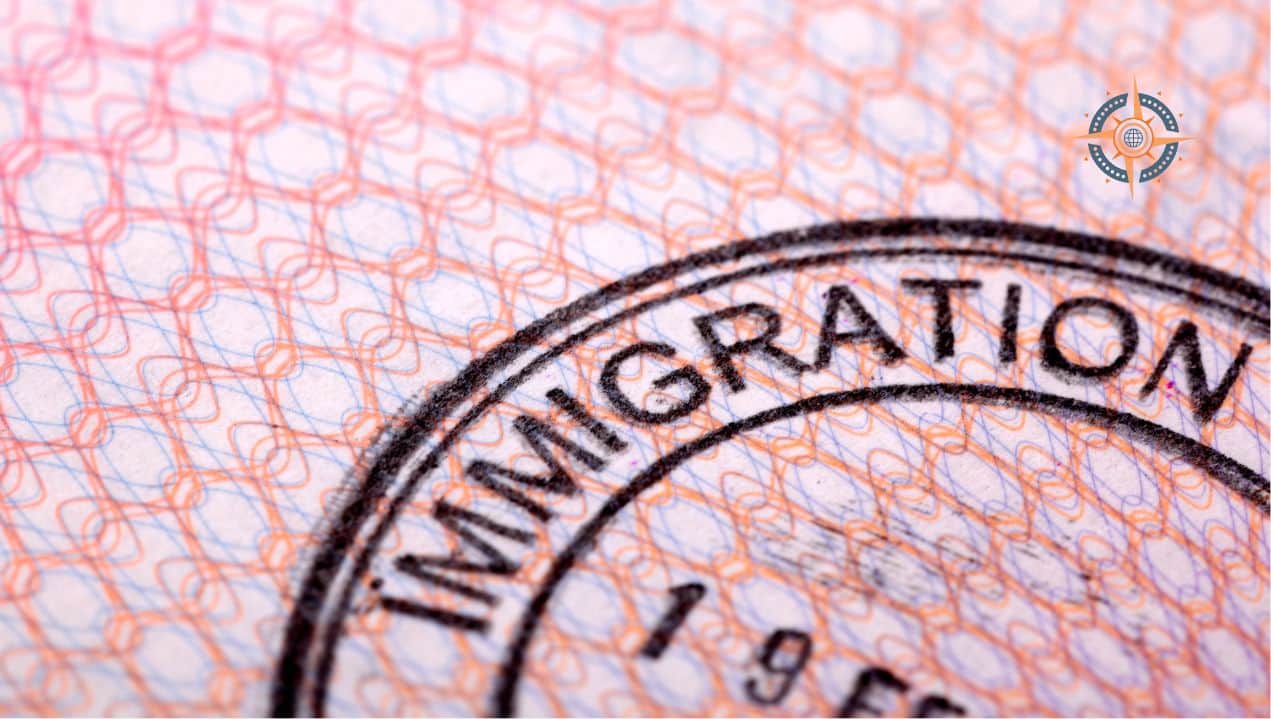