Tamarindo is located in the province of Guanacaste, in the northwest Pacific coast of Costa Rica and is the 9th district of the Santa Cruz canton. Tamarindo, an old fishing town, is currently one of 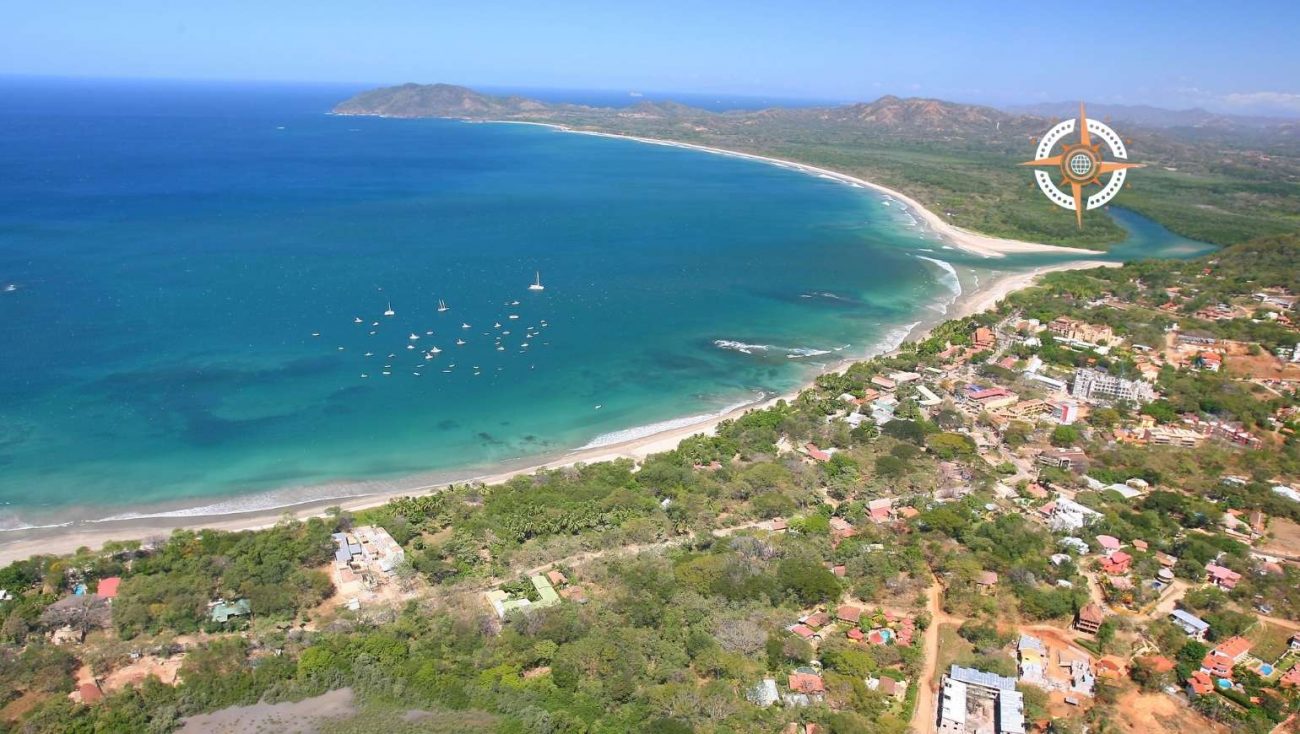 Tamarindo is located in the province of Guanacaste, in the northwest Pacific coast of Costa Rica and is the 9th district of the Santa Cruz canton. Tamarindo, an old fishing town, is currently one of the most developed tourist areas in Costa Rica. Its geographical and climatic conditions make it an ideal area for surfing and other water sports. Here you can also find most of the Las Baulas National Marine Park and the Tamarindo Natural Wildlife Refuge which, along with the beaches Grande, Langosta and Ventanas, constitute the most important nesting area in the American Pacific for the leatherback turtle, which is the largest in the world and critically endangered.

It is sad to know that a beach of such importance and ecological value as Tamarindo is impacted by wastewater pollution. What is wastewater? Wastewater includes used, domestic, urban water and disposed industrial or mining liquid waste, or water that has been otherwise contaminated by human use. It requires canalization, treatment, and evacuation systems.

In Costa Rica we currently have the Ecological Blue Flag Program, which emerged in response to the strengthening of both public health and tourism activity. It is an honor awarded annually to recognize efforts made towards improving and maintaining suitable environmental conditions. The program is administered by various public sector institutions and private companies.

Tamarindo beach first lost its blue flag in 2004 and then lost it again in 2007. Thirteen years have passed since Tamarindo beach lost its blue flag title and it is yet to recover it. According to the National Water Laboratory, the main cause is that pollution of the sea exceeded the maximum allowed for fecal coliforms (which is 240 for every 100 milliliters of water) in at least five occasions during the last five years. Fecal coliforms are bacteria that are present in large numbers in feces. Its presence in water or food is a sign of fecal contamination, a risk factor for contracting diseases.

Environmental pollution in Tamarindo beach is serious. To provide further context I would like to share with you the following note from La República columnist Carlos Denton:

“The response to what has happened in Tamarindo has to be drastic. The Municipality of Santa Cruz has demonstrated its inability or disinterest in regulating what is happening in the beach center.

Construction permits have been given to buildings of seven and more stories that promise to put in septic tanks with some type of treatment for sewage but the Santa Cruz authorities are allowing them to dump their “gray” waters directly into the sea. (The gray water is produced by the washing of clothes and dishes, as well as showers.)

A Tamarindo resident told me: “Who knows if they mix a little black water with the gray in high season when the septic tank can’t keep up?”

To personally encourage me to swim in Tamarindo they would have to eliminate the “gray” and the black waters. While it is true that swimming in human excrement is totally unacceptable, I also do not really want to go into water contaminated by the grease of the pan where the fries were cooked the night before, or between the residues of the detergent that washed the cook’s underwear.

What a horror, Tamarindo!”

The contamination by way of wastewater in Tamarindo beach poses a clear risk to public health. This has caused the Ministry of Health to issue a sanitary order to the Costa Rican Institute of Aqueducts and Sewerage (AyA) ordering the construction of a sanitary sewer system in that locality.

According to an amparo appeal filed by the lawyer Walter Brenes, the Constitutional Chamber has ordered the governing area of ​​the Ministry of Health in Santa Cruz to issue the necessary orders and take the pertinent measures so that, within a period of six months, the environmental complaint filed will be definitively resolved.

The ruling of the Constitutional Chamber was issued on August 14, 2020 and 14 days later, the governing area of ​​the Ministry of Health in Santa Cruz ordered AyA to build the sewer system and gave it a period of 5 months to carry it out. The sanitary order is numbered MS-RCH-ARS-SC-ers-008-2020.

In the communication addressed to the Executive President of the AYA, the regional health authorities also requested that she present in writing a schedule of activities detailing each stage of the project.

Paralegal Assistant with customer service certificate. More than 3 years of experience in Real Estate and Paralegal Services. Has worked as an International Customer Service Agent for Delta Airlines USA. 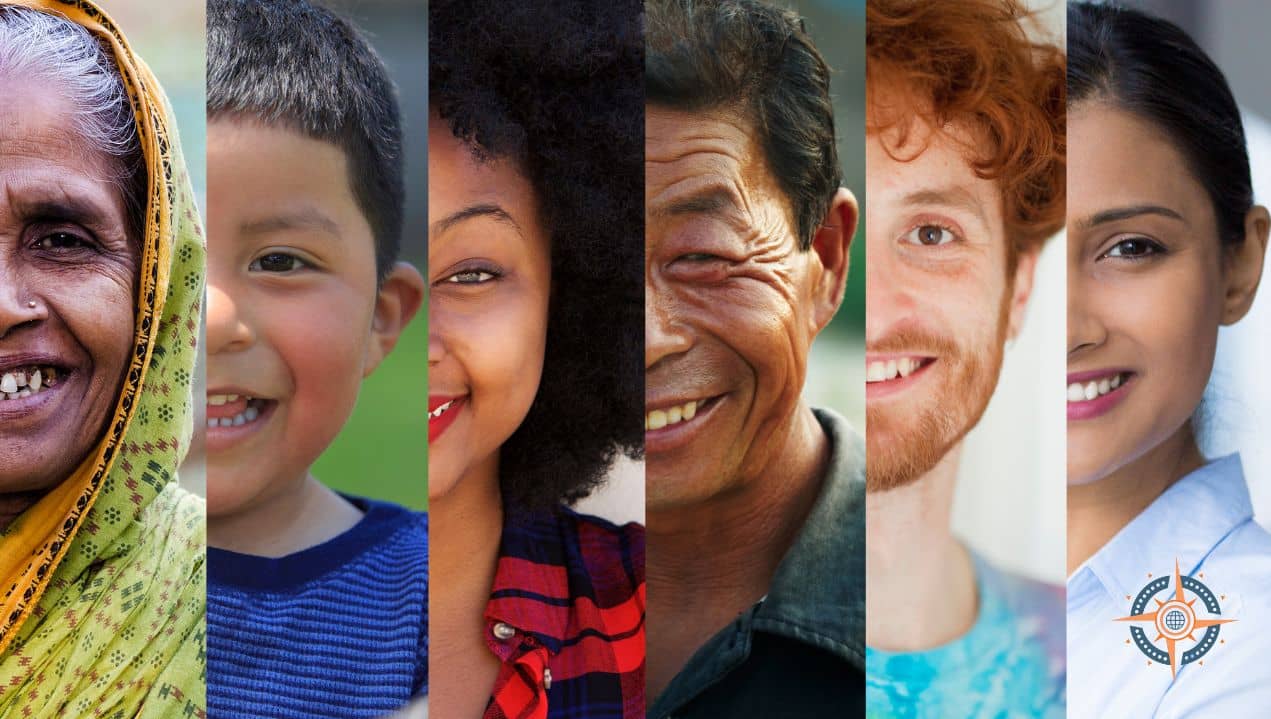