Gated Communities: What to Look For?

Usually, a decision such as investing in a property is preceded by circumstances that hold particular relevance in the decision maker´s life. Perhaps the interested person had the chance to go and visit a foreign 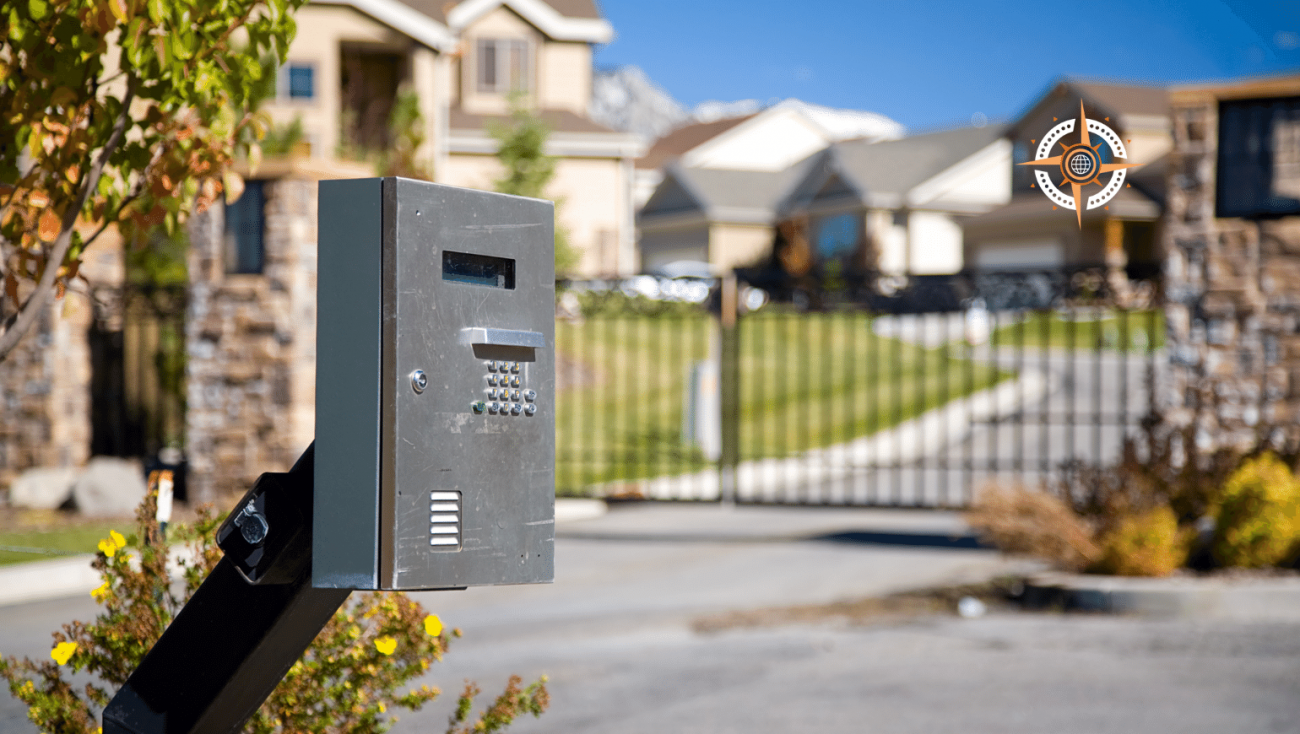 Usually, a decision such as investing in a property is preceded by circumstances that hold particular relevance in the decision maker´s life. Perhaps the interested person had the chance to go and visit a foreign country in the past and the place made a deep impression on him/her (weather, culture, politic stability, you name it), or maybe that person got a hold of that country because of work or studies or just has had the idea of retiring abroad since a long time ago. Nowadays, certain countries are experiencing an intensely political environment also, and that usually causes people to seek options to live somewhere else.

There are many options on the market depending on what the person is looking for, but one that tends to stand out is what is simply known as “gated communities”. On this occasion, we will be addressing some of the perks that explain that.

First off, a “gated community” is, in layman’s terms, a housing or residence development that is enclosed by a fence or a wall, which comprises a certain number of houses or “units”. Usually, a gated community has security 24/7, which is perhaps the main reason why someone considers living in a gated community as an option.

Having said this, does that mean that Costa Rica is a dangerous place to live? Well, not necessarily; it would depend on which part of the country you live in, but I think it would be fair to say that this applies to almost every country in the world.

Now that Costa Rica is being mentioned, “gated communities” is not a common term around here; it is more common to talk about “condominiums”, which are a form of a gated community.

However, the tendency around here is that people just live in open neighborhoods. Condominiums experienced an important increase in Costa Rica up until about 2005 since they do indeed entail several advantages and they appeal to a certain profile of a customer.

Some of those advantages to take into account are:

1- The security: a condominium or gated community is conceived with the idea of having a security guard 24/7 (or during nighttime, at least). This means that, in principle, only inhabitants of the condominium are allowed full entrance, and visitors have to identify themselves before attempting to enter. This reduces the risk of getting mugged inside the condominium, seeing your belongings vanish all of the sudden, or receiving unwanted visitors (although such risk will always be present somehow).

2- Value: a condominium implies that the owner of a unit also has a certain degree of ownership over the common areas of the community, which increases the value of that unit. This value is usually represented as a percentage that is included in the unit’s record, and it is indicated in the deed of constitution of the condominium.

3- Bylaws and regulations: a condominium is regulated by certain bylaws that are included in the deed of constitution. These bylaws can be subdued to eventual changes in the future, but such thing is not very common since it involves a certain process established by the law. The bylaws suppose an advantage because they determine both the rights and responsibilities of the owners (like keeping quiet after a certain hour, something that is not guaranteed in a regular neighborhood), but they could suppose a hindrance to some also, since sometimes a person acquires a unit in a condominium without paying attention to this detail beforehand (which is, of course, relevant), and then they find out that they have been doing something with their unit that is not allowed.

5- Familiarity: sometimes, a person considers living in a condominium or gated community in particular because there are already fellow natives or expatriates living in there. This supposes an advantage for someone who is not really acquainted with the country or its language (although having at least some basic knowledge is recommended, certainly), or for someone who simply wants to keep in touch with his/her culture.

Now, what would be some of the eventual disadvantages of living in this way that should be taken into account?

A condominium or gated community usually entails that the owners have to attend community assemblies; or well, not “have to”, but they certainly should, since assemblies are intended to address topics that are relevant to the community. It is common to see that certain homeowners question, for example, a certain work that is starting (for example, extending a parking lot), but they did not question it promptly since they were not present in the corresponding assembly. So, if the person is not really enthusiastic about attending this kind of meeting, chances are he/she should consider giving in to some degree or another. Sometimes, and depending on the topics that are being discussed, these assemblies can turn into a hectic event as well, since it is somewhat common to see that a simple, trivial aspect can be elevated into a problem (sometimes to unexpected heights).

This last aspect is linked to another one: in principle, and since a condominium or gated community is conceived to be some sort of “democracy”, the fact that there are condominium’s assemblies, common areas, and social events getting organized from time to time could pose a challenge for someone who holds privacy in high regard. It is common to see that homeowners just keep to themselves, hence why there is not a sense of union within the condominium exactly. Everyone is on their own, pretty much.

Also, and as it was briefly mentioned already, the bylaws could suppose a constraint, since they are mandatory for everybody (unless it is a homeowner’s association, in which the bylaws will be mandatory for the people who join the association willingly only). For example, if someone eventually ends up having the intention to make some changes to a house, chances are that would not be possible, since the bylaws usually indicate restrictions in regards to the construction, the design, and even the colors. Sometimes, certain owners do not seem to understand this even, and thus they engage in acts or behaviors that end up supposing a hindrance for the rest of the owners and themselves since they find out that their options to exercise their right of ownership are limited.

Some other times, certain issues that pertain to the community´s conception arise also, like finding out that the community was founded without the proper governmental permits issued beforehand, but that pertains to another topic.

In the end, these are just basic aspects to take into account. Security and privacy are the biggest advantages of living in a community like this, but the potential inhabitant of such type of community should take into consideration that he/she will have to give in at some point or another in regards to certain aspects (believe me, I have been living in a condominium for the past 15 years…). 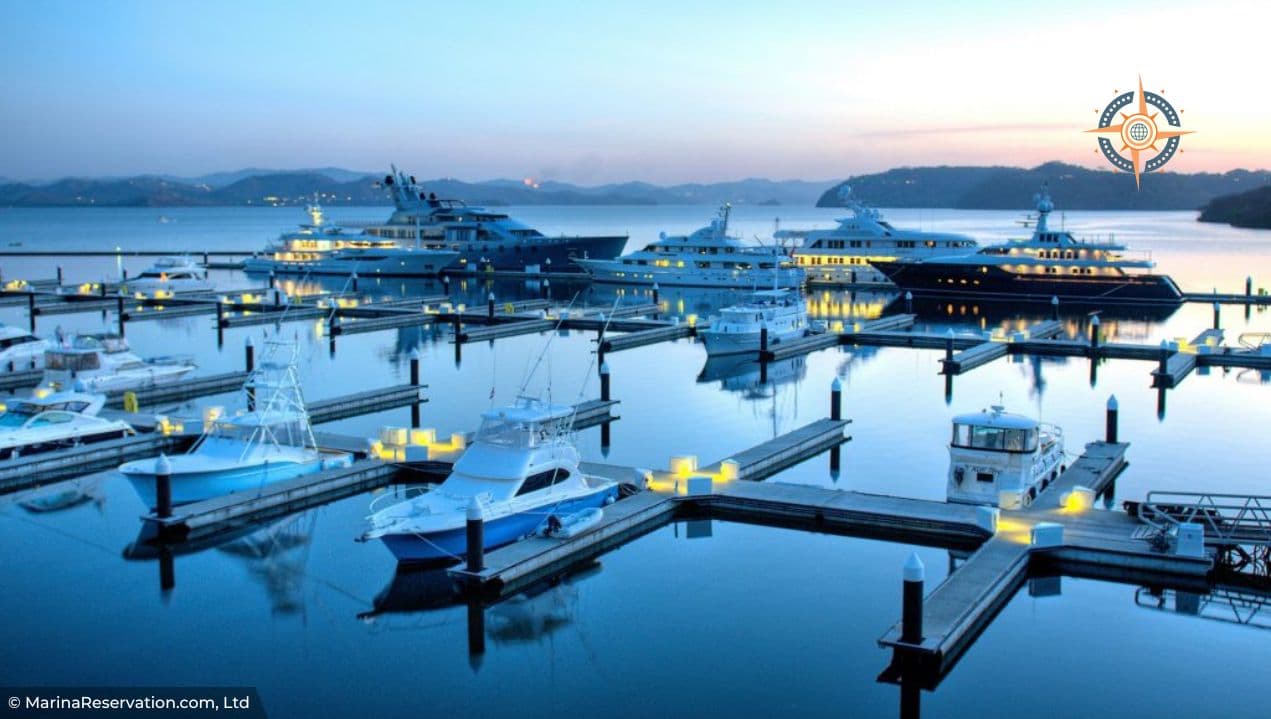 Planning on buying a property with a Marina Slip? Outlier can help with that! 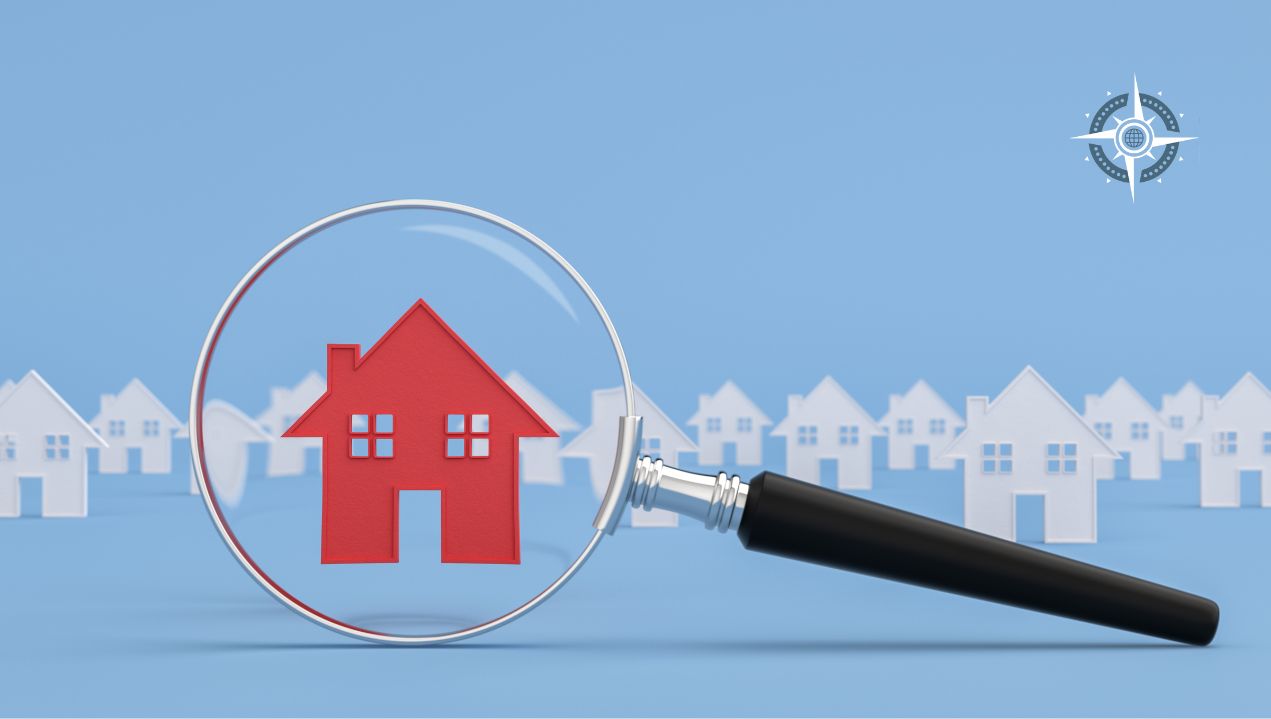 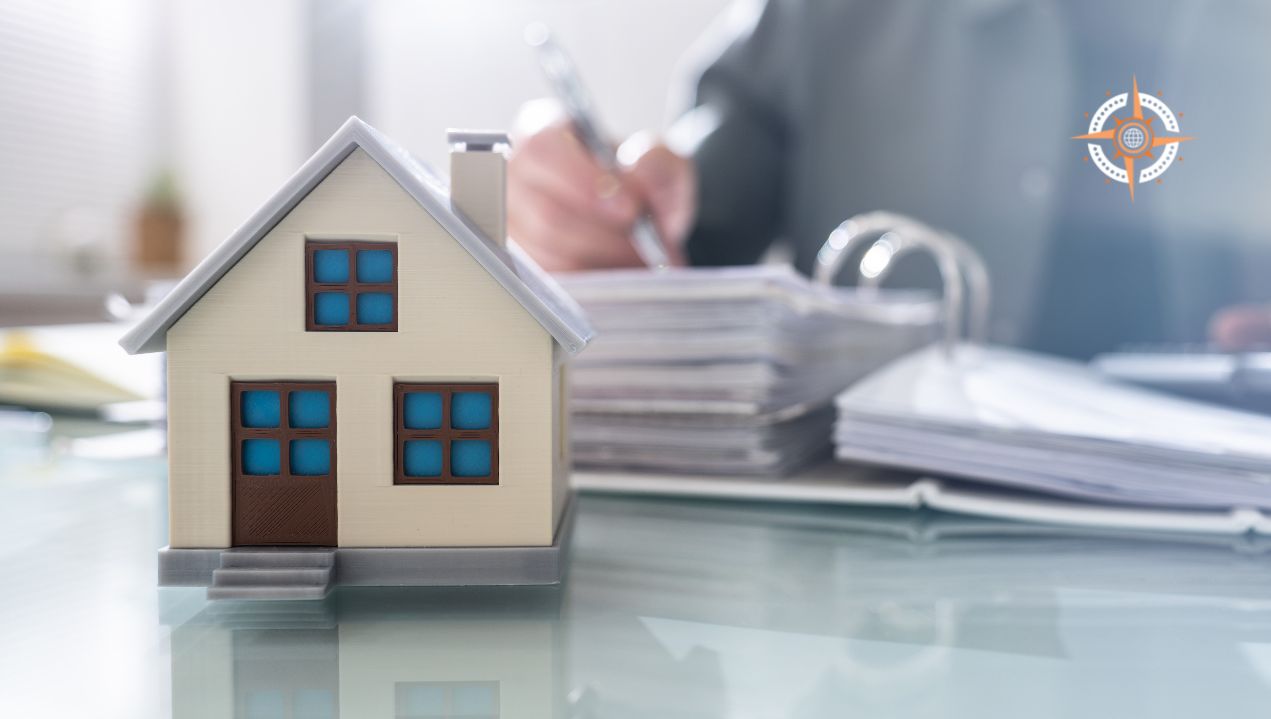