The Supreme Electoral Tribunal (TSE) announced recently, the guidelines it will follow to register babies who are born in marriages formed by people of the same sex. Babies with two mothers will automatically receive the surnames

The Supreme Electoral Tribunal (TSE) announced recently, the guidelines it will follow to register babies who are born in marriages formed by people of the same sex.

Babies with two mothers will automatically receive the surnames of both women, while the children of two fathers must be adopted, due to the legal impossibility of applying presumption.

When a woman who is married to another woman gives birth, the Civil Registry will apply the presumption principle and will register the baby with the surnames of both mothers. Presumption is a legal provision that obliges the Registry to automatically assume that if a woman is married and has a baby, her spouse is also parent to her child. If the child has two fathers, the adoption process will be necessary, with the consent of the parents. In a press release, the TSE explained that, under the current legislation, it is impossible to apply the presumption principle to the children of same-sex marriages made up of men. “The application of presumption is impossible, since the newborn person will have—in almost all cases—a registered mother, and this registration cannot be displaced by the declaration of the birth by both male spouses,” explained the TSE.

The magistrates also established that same-sex parents can choose the order of their children’s surnames. Once they make the decision, they will not be able to vary the order for future children. In the case of children born abroad whose legal documents include another co-parent (whether male or female co-parenthood), , their last names will be recorded as they appear on the identity document of their country of origin. According to the TSE, there will be no recognition of extramarital children for unmarried same-sex couples, who will only be able to register co-paternities or co-maternities through adoption.

According to the TSE, the regulations cause disparate treatment between heterosexual marriages and same-sex marriages made up of two women on the one hand and those made up of men on the other, “which could go against the principle of equality and non-discrimination.” To address this disparity, the Court reported that it will consult the office of the Attorney General of the Republic (PGR) regarding the feasibility of applying presumption, in matters of family ties, to the children of male spouses. 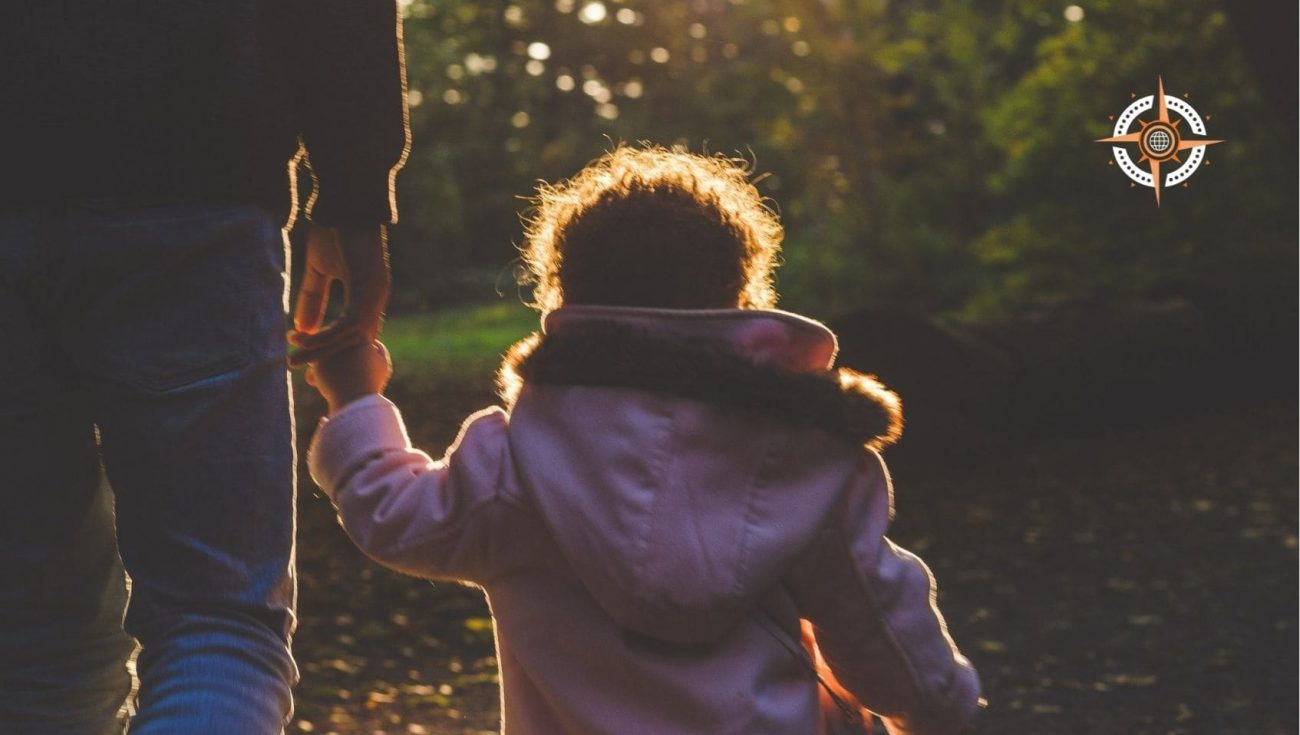 Residency Through Having a Child in Costa Rica: What You Need to Know 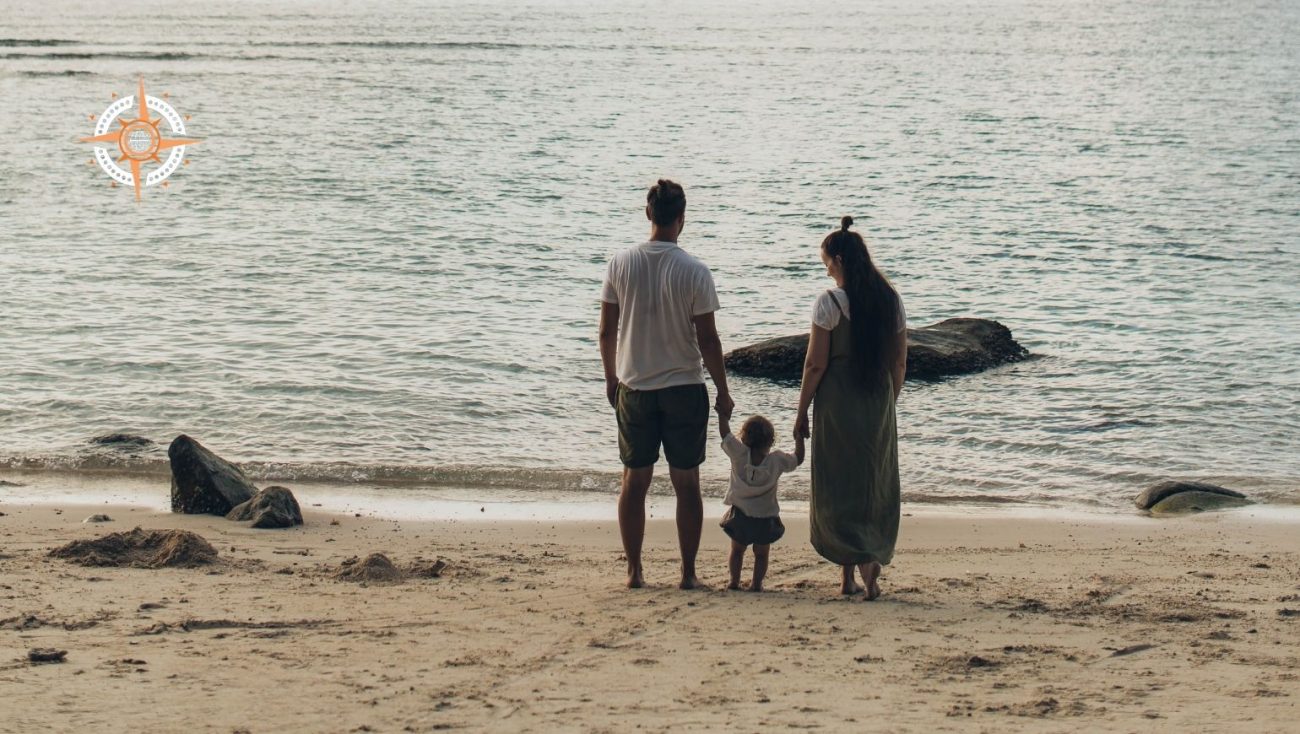 Applying for Residency as a Parent of a Tico or Tica 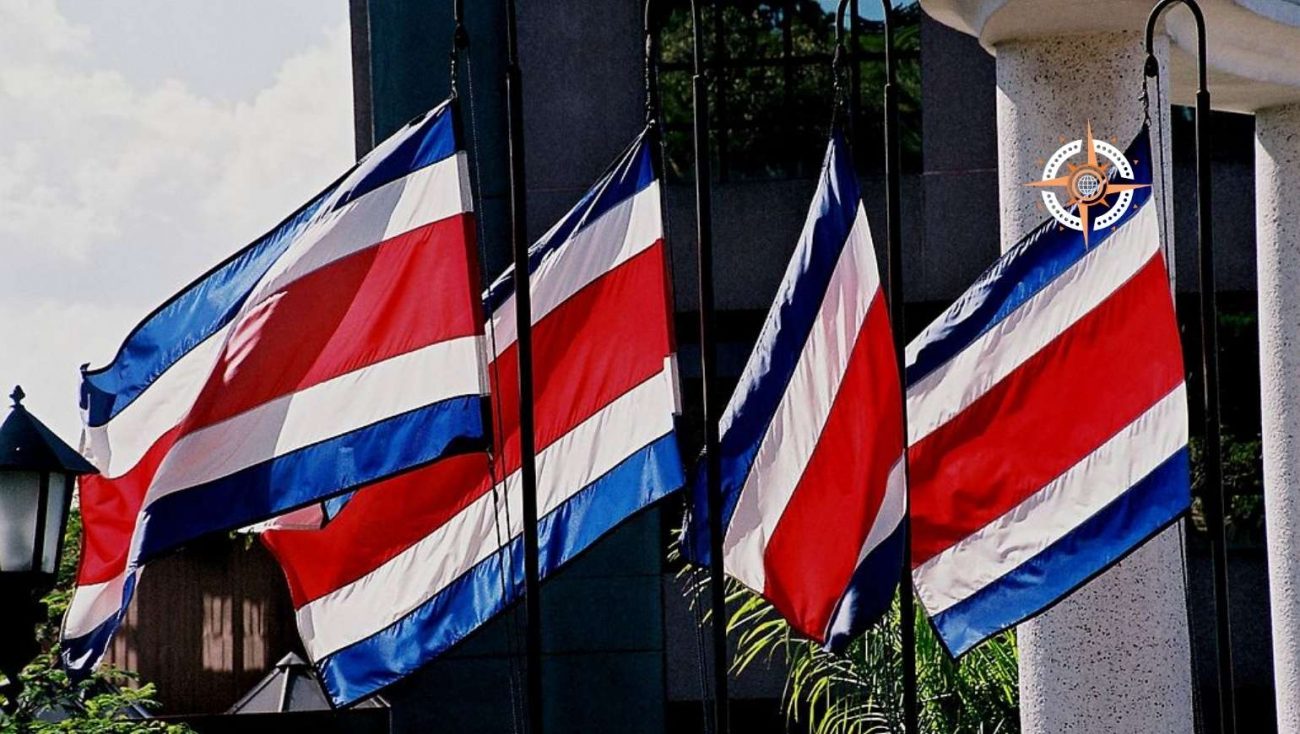