Obtaining residency in Costa Rica is difficult and costly. There are a lot of documents required to obtain residency which also cost money; the processing time is lengthy and it can become frustrating, and the 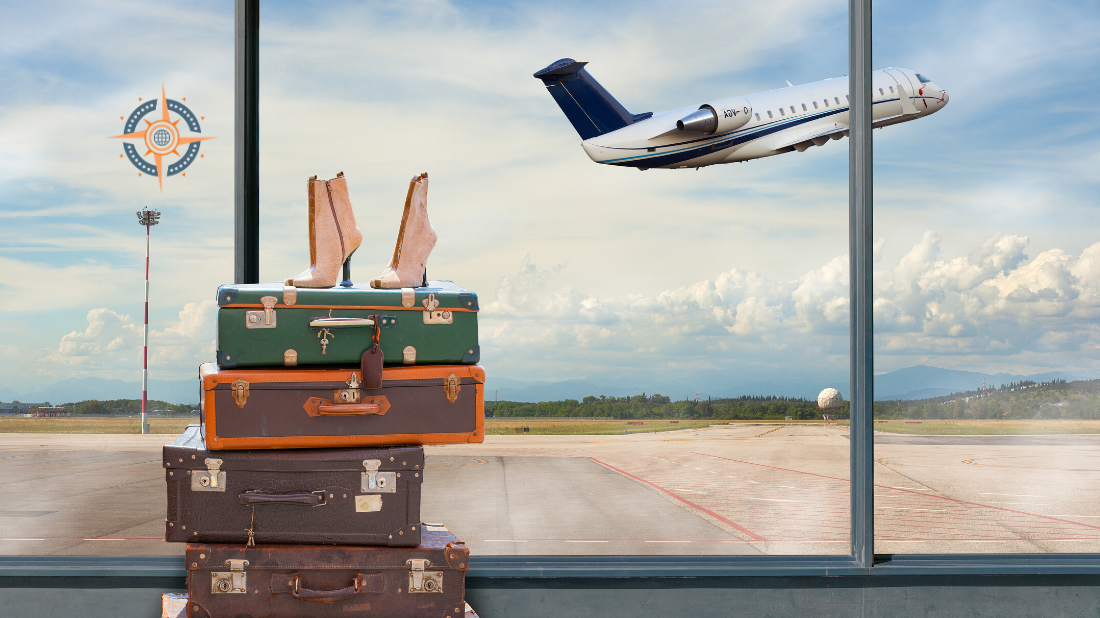 Obtaining residency in Costa Rica is difficult and costly. There are a lot of documents required to obtain residency which also cost money; the processing time is lengthy and it can become frustrating, and the costs are high when you add up the government fees, legal fees and expenses. So, try not to lose your residency.

Losing your residency is as difficult as obtaining it in the first place. The simple rule is: do not break the law. Naturally, the next questions will be: what does the law say? Well, there are three simple scenarios under which people can lose residency:

To be more specific, section 129 Immigration Law 8764 sets for the grounds for cancellation of status in Costa Rica, which includes:

Not complying with conditions.
Under section 129.1 we can think of the following scenarios:

Not Paying Taxes.
I have never seen a case of person being deported or losing residency because they do not pay taxes. It is nevertheless included in the law, but not common at all.

Entering or leaving illegally. Obtaining residency with false documents and statements. Sham marriages
These situations are very self-explanatory as they represent a blatant violation of immigration laws, so we’ll not comment on it.

According to section 70 of the law.
This section states that people who committed a felony will have their residency cancelled and will be removed from the country. The felony does not have to be committed in Costa Rica. If the foreign resident committed a crime in their home country while being a resident of Costa Rica, this can result in the cancellation of residency.

Permanent Residents being gone for more than four years. Section 129.5 of the law and 214 of the regulations.
Under this section, the Immigration Department will initiate the cancellation process once the foreign national has been gone for more than four years. This section can be conflicting with section 129.9 which establishes that the residency will be cancelled if the DIMEX (ID card for residency) is not renewed within three months from the expiration date (section 213 of the regulations). The first time a person obtains residency it will be valid for two years. In this case, if the person is gone for three years, the ground for cancellation is effective three months from the expiration date. This situation could certainly create a nice case for court.

While being gone for four years is rare, we have had instances in which the client is gone for longer than that.

Temporary Residents being gone for more than two years. Section 129.6 of the law and 215 of the regulations.

Not renewing within three months.
For people under any category of residency, the cancellation process will initiate if the DIMEX was not renewed within three months of expiration. This rarely happens, but it is there in the law. As noted in the two previous sections, if may be conflicting with the cases for people who have left the country for more than two and four years. There is an exception if the foreign national can demonstrate superseding circumstances.

What is the minimum amount of time I need to be in the country?

Renewing the residency
As noted in section 129.1, it is required to maintain the eligibility requirements under which the person obtain residency in the first place, whether it is through marriage, parenthood, pension, investment, etc. The simple requirements for renewing the residency is to pay the government fees and to produce evidence of the main eligibility requirements (pension, investment, marriage, job, etc). However, people who are gone out of the country for more than one year, must produce a background check from the country where they remained for that period of time.

Our advice? Avoid being out of the country for more than one year.

I hope this information to be helpful. Please feel free to reach us with further questions or comments. 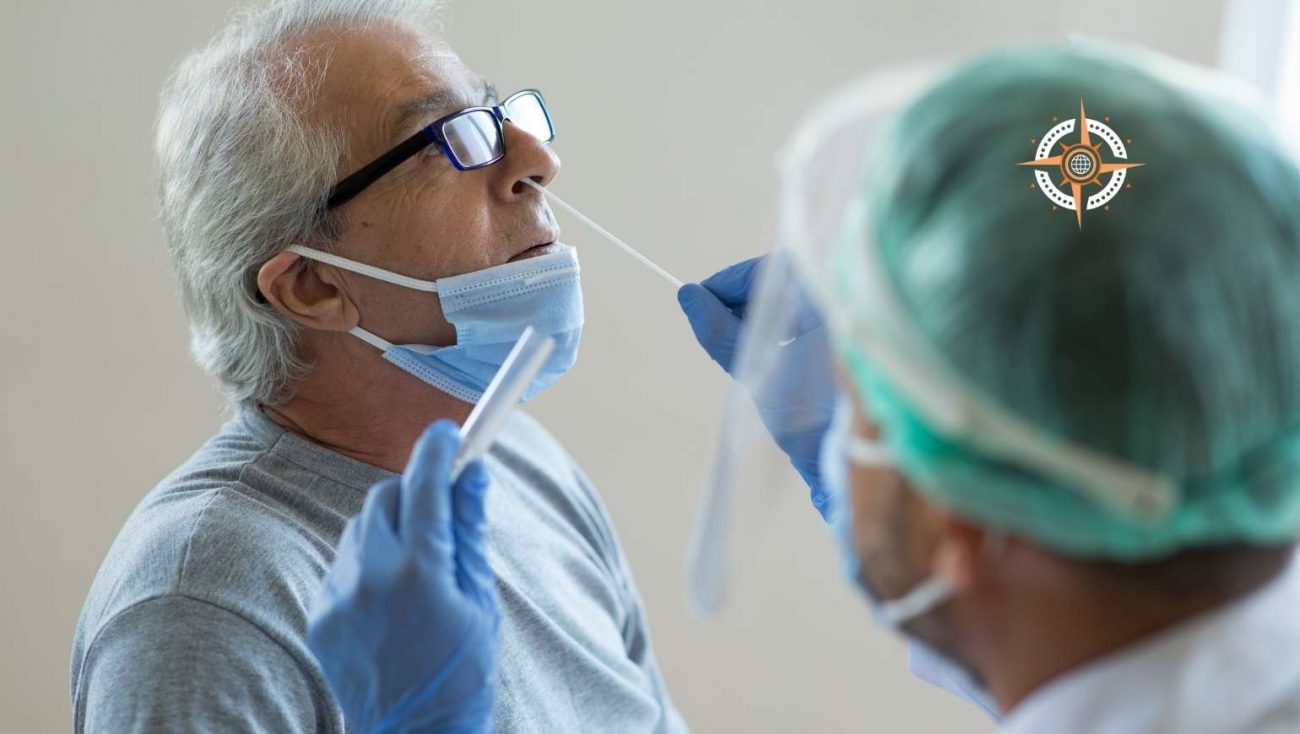 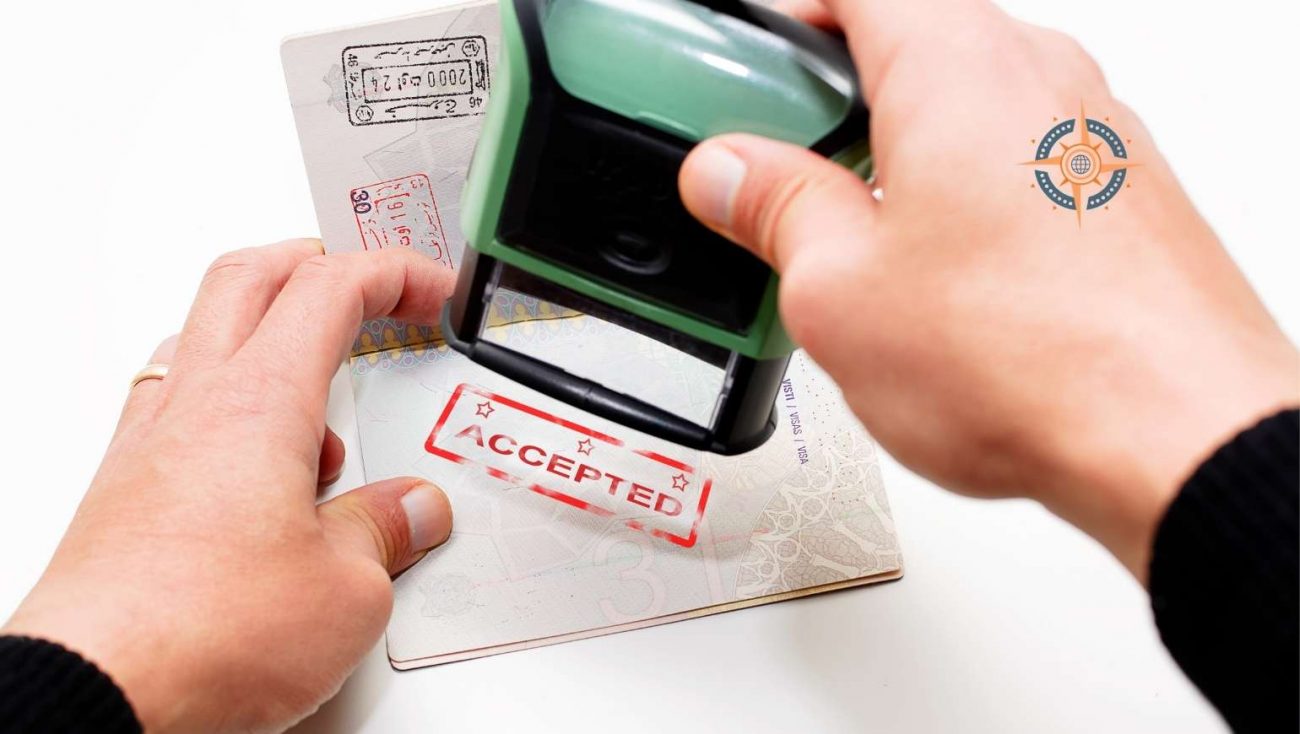 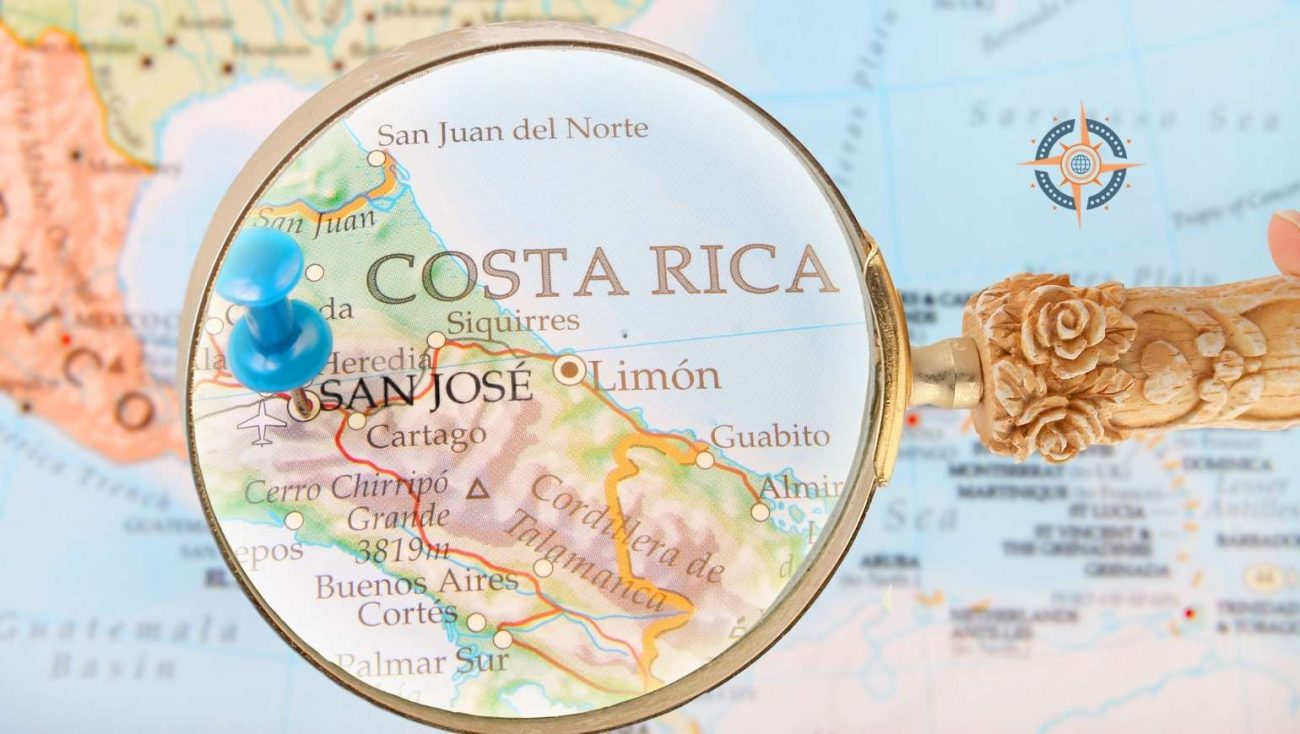