On March 16, a State of Emergency was declared in Costa Rica due to the COVID-19 disease, which causes coughing, fever, and serious respiratory problems. Given this unusual situation, the Executive Power of Costa Rica, in 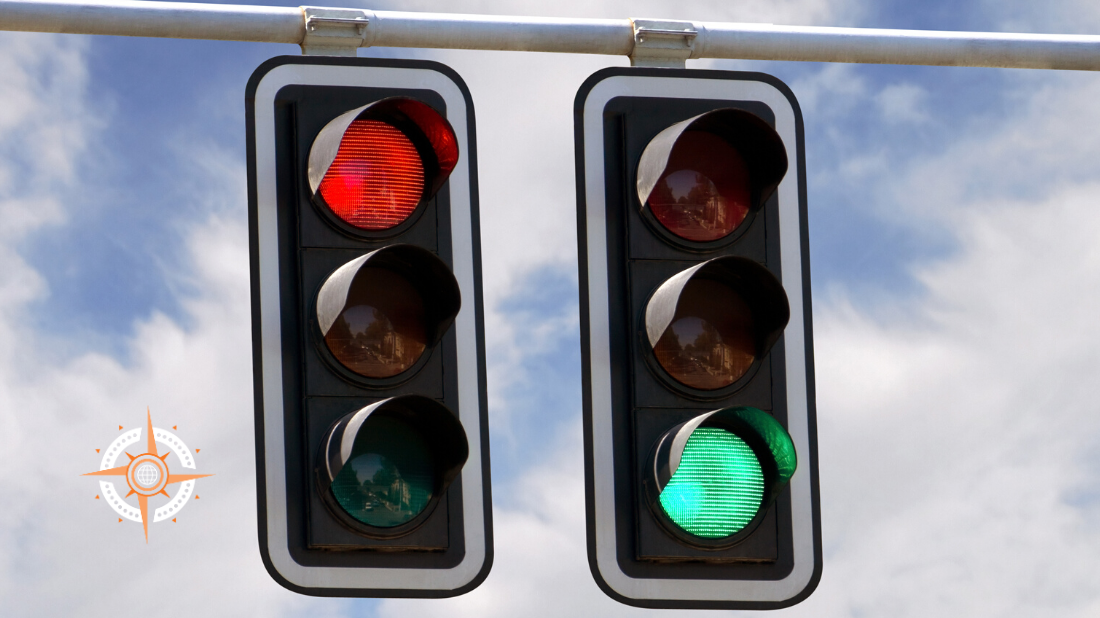 On March 16, a State of Emergency was declared in Costa Rica due to the COVID-19 disease, which causes coughing, fever, and serious respiratory problems.

Given this unusual situation, the Executive Power of Costa Rica, in compliance with current regulations and being responsible for protecting the lives of the inhabitants of Costa Rica, has adopted certain necessary measures to reduce the impact of COVID-19 on the Costa Rican population.

One of the most recent measures was the sanitary vehicle restriction.

The restriction began last Tuesday, March 23, and restricted traffic from 10 at night until 5 in the morning. On Friday, March 27, however, they carried out an extension of this measure for weekends. Due to this change, the restriction currently has the following hours:

Through this restriction, the government intends to prevent people from leaving their homes unnecessarily, as we are have recently had over 300 positive cases of COVID-19. The idea is to decrease COVID-19 cases in order to protect the health of the inhabitants of Costa Rica and avoid the saturation of our health services, particularly the intensive care units.

In light of such disobedience, the government plans to introduce a bill to toughen sanctions. The Health Minister, Daniel Salas, indicated the previous Saturday that the fine for violating the restriction of the medical vehicle could be increased to over ₡107,000 (four times the current fine) and the fine of 6 points on one’s driver’s license.

However, there are exceptions to this restriction. The following may circulate with the proper accreditation:

Now, does this sanitary restriction violate our fundamental right to free transit?

No. The Political Constitution of Costa Rica establishes in Article 22 the right to free transit, which empowers all people in the national territory to move to and from any part of the Republic, but that fundamental right does not grant constitutional rights of the act of moving from one place to another in private transport.

Understood in this way, the government has the power to apply temporary restrictions to anyone driving a vehicle for a specific time without constituting a violation of freedom of transit. However, it must be subject to current regulations and said measure must be implemented under the criteria of objectivity, reasonableness, and proportionality.

In this case, this is one of the many measures implemented by the State, covered by the Law, and with the aim of stopping the spread of the COVID-19 disease, to fulfill the most important function assigned to it: to protect the life of the inhabitants of Costa Rica.

This sanitary measure will be in force during the state of emergency due to COVID-19. 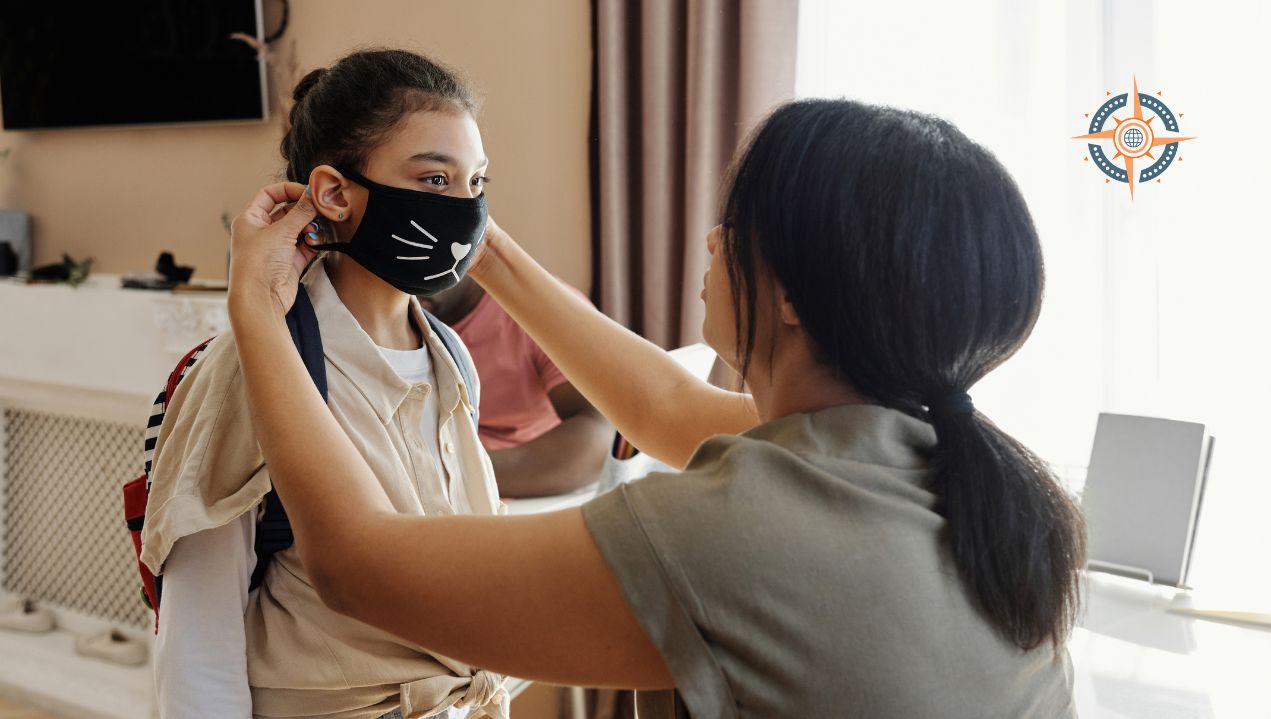 Reinstatement of mandatory masks in schools and public transportation