Last November 6th, new factors came into effect which apply to the “Manual of Procedures for the Inspection of Vehicles in Fiscal Warehouses and Eventually in the Ports.” According to the newly introduced regulation, the 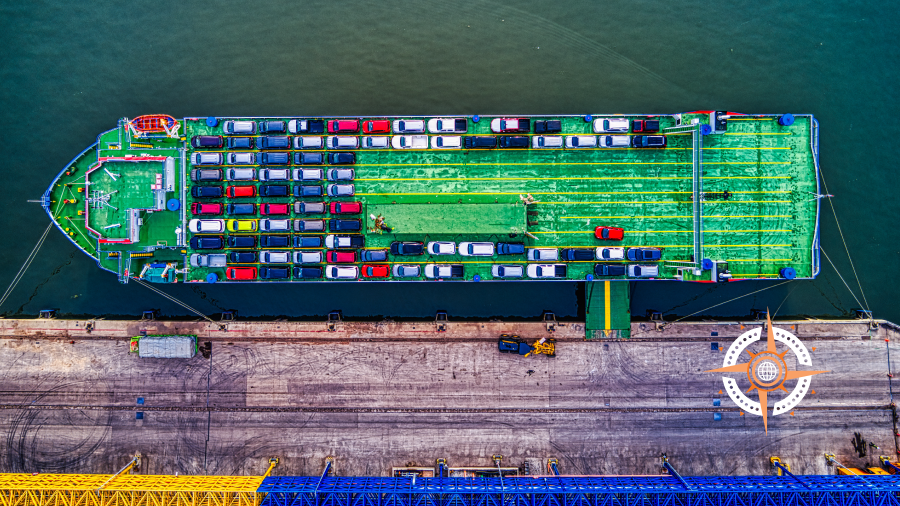 Last November 6th, new factors came into effect which apply to the “Manual of Procedures for the Inspection of Vehicles in Fiscal Warehouses and Eventually in the Ports.” According to the newly introduced regulation, the main objective is to verify the conditions that forbid the import and the registration of used vehicles as established by Article 5 of the Traffic Law (Law No. 9078).

One of the main objectives of Article 5 of the Ley de Tránsito (Traffic Law) is forbidding the importation and registration of vehicles which don’t allow for the detection of incidents that have previously occurred in the country of origin which are detrimental to road or judicial safety.

Some restrictions for allowing used vehicles into Costa Rica are were established as follows:

According to the acting Executive Director of COSEVI, Edwin Herrera Arias, even though there was a previous version of this manual that guaranteed that people would be able to buy used vehicles in the appropriate conditions, there was a gap between the person in charge of verifying the requirements for the vehicles entering the country and the actual practice and, therefore, they decided to modify this law.

The National Service of Customs pushed for this regulation in order to establish the responsibilities of each entity involved in the process of importing used vehicles. They intend to be more transparent and efficient in the process and to guarantee to the buyer that the vehicle was reviewed by qualified and competent personal.

The nationalization procedure, according to the Article 93 bis of the Ley General de Aduanas (Customs General Law), might only take a few minutes if a physical (in-person) check is not required, and a maximum of two business days when a physical check is required.

These changes in the manual will allow you have a quick and efficient process, guaranteeing that the interests of people who buy a used vehicle are protected.

In order to authenticate the imported vehicle, the importer must present to Riteve the title of original property and the affidavit in a public deed indicating that the vehicle does not have any of the restrictions that would prevent the nationalization of the same (see list above).

We strongly recommend that if you want to import a used vehicle, you should take the necessary arrangements beforehand so that you have the required documentation. Should the documentation contain any defects, it would be rejected immediately without any physical inspection of the vehicle. 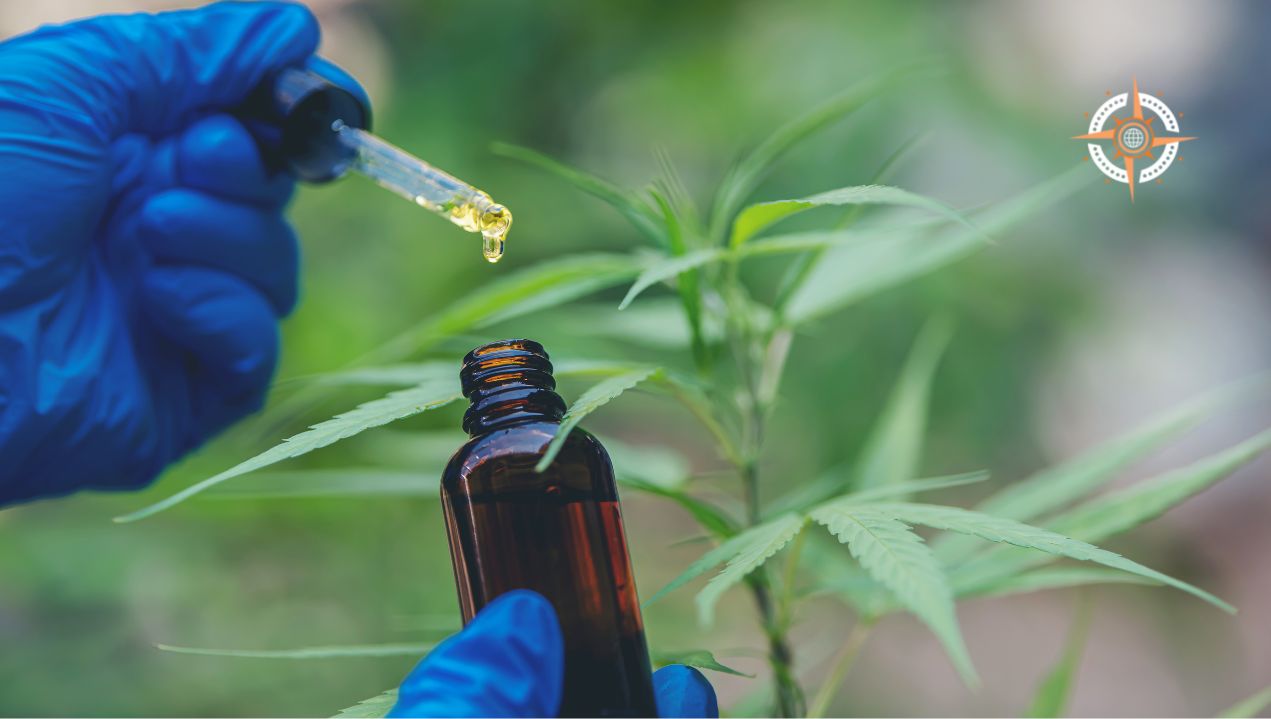