Do I Need a Visa to Enter Costa Rica?

As part of its sovereignty, every nation enacts laws in order to regulate the migration of people along its borders. The instrument used to demonstrate the approval of entry and legal stay in a country

As part of its sovereignty, every nation enacts laws in order to regulate the migration of people along its borders. The instrument used to demonstrate the approval of entry and legal stay in a country is generally known as a visa (not to be confused with Residency for the purposes of this article), which comes from the Latin word “videre” “to see” and which gained its modern usage in the mid XIX century.

Costa Rica, as most countries around the world, has regulations pertaining to the entry of foreign nationals, establishing different entry requirements depending on nationality. Based on a principle of reciprocity (with some very notable exceptions, for example, the United States of America, and countries that have signed a bilateral treaty), our country will request or refrain from requesting an entry visa to allow a foreign national to enter Costa Rican soil.

Understandably, visa requirements answer to issues of national security, the rule here been that foreign nationals from countries with ties to international terrorist organizations or with conditions of internal turmoil should be subjected to intense screening before being allowed into Costa Rican territory, even if they produce a valid passport and proof of means.

In the first group, we can find the countries whose nationals will be allowed to enter Costa Rican territory without an entry or consular visa. This means foreign nationals of group 1 will be able to enter Costa Rica solely on the basis of their passport (plus additional documents such as round-trip ticket, etc.) The passport must have at least a 1-day validity. The Immigration Officer will determine the maximum period of legal stay in the country for these foreign nationals, but under no circumstances will this period exceed ninety days. In this group, we find countries such as the US, Germany, Canada, Brazil, Chile, Denmark, Spain, Ireland, Italy, Japan, Mexico, Panama, the United Kingdom, and Rumania.

Meanwhile, in the second group we find the countries that are not required to secure entry or consular visa, however, the maximum period of legal stay for these foreign nationals will be thirty days, extendable to up to ninety. For group 2 nationals, their passport must have a minimum validity of three months on the day of entry. Here we find countries such as Bolivia, the Philippines, Guatemala, Taiwan, and Venezuela.

In the third group, we find countries such as Albania, China, Ecuador, India, Nicaragua, South African, Vietnam, whose nationals will need a special consular visa that shall be granted at a Costa Rican Consulate abroad as well as a passport with a minimum six-month validity on the day of arrival to our country.

The fourth group gathers all other countries such as Haiti, Jamaica, Srilanka, whose nationals will need a special restricted visa granted by the Committee of Restricted Visas in order to enter Costa Rica. Just as with group 2, group 3 and 4 nationals will be granted a thirty-day visa, extendable to up to ninety days and their passport must have a minimum validity of 6 months on the day of arrival. Furthermore, the entry visa these two groups shall receive will allow a single entry and will be valid for 60 days after been stamped on the passport.

Essential to state that when we say extendable to up to 90 days, that means that a request must be filed before Immigration, it will NOT be granted automatically.

Now, whilst Immigration has established particular exceptions to the aforementioned entry rules for El Salvador, Nicaragua, China, and Colombia, general concessions apply for people who need a visa to enter the country but also:

Any other visa type (that features a number and a letter) is considered legal permanence (must have a minimum validity of six months at the time of arrival to Costa Rica), with the exception of C1, C2, and C3, which correspond to transit visas and will NOT be accepted as an exception to enter Costa Rica.

2. Have a visa, Residency, etc. that guarantees legal stay, with multiple entries and with a minimum validity of six months at the time of arrival to Costa Rica in the United States of America, Canada, Switzerland, England, Wales, Scotland, Northern Ireland and the countries of the European Union.

If the foreign national with a restricted nationality does not meet any of the aforementioned exceptions, they will need a Consular visa issued and stamped at one of the Costa Rican Consulates abroad.

All visas issued in languages different from Spanish or English must be duly translated into Spanish and the translation must be legalized or apostilled in the country of origin. If the information on the passport and visa do not match, the Immigration Officer has the right to request additional documents such as naturalization letters, marriage certificates, etc. that explain the disparity. It is advisable to hold duly apostilled/legalized documents. If the documents are not in Spanish or English, then translation, legalized or apostilled, is also suggested.

The Costa Rican Government constantly publishes and reviews the list of all recognized countries and their dependencies pertaining to each group, as well as the bilateral agreements that are in place.

Therefore, prior to visiting our country, it would be wise to quickly revise the requirements per nationality and make sure you get to actually board the plane to Costa Rica. Whilst this matter seems easy, securing a consular visa can be tricky and time-consuming. Hence, as we always advise, plan ahead! 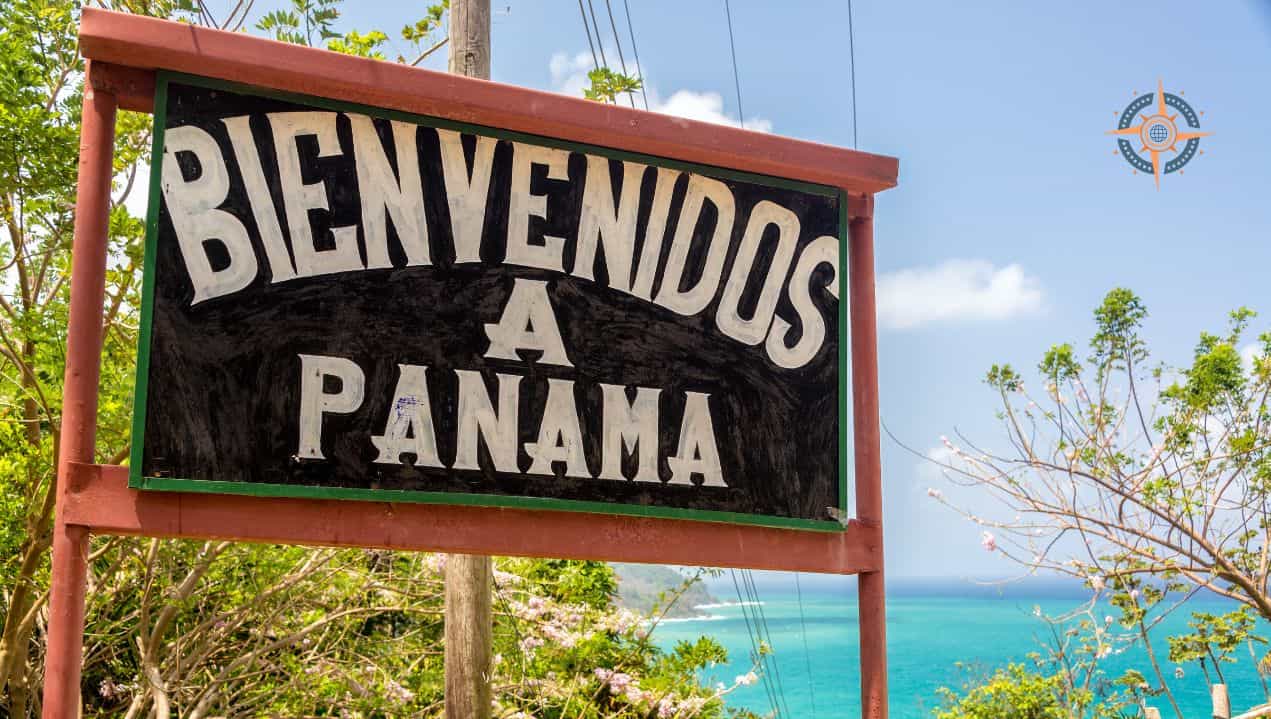