Earlier this year the Immigration Department announced their intention to impose penalties for overstaying in Costa Rica, however, they postponed the implementation of the fines due to difficulties processing the payments. Nonetheless, a moratorium was 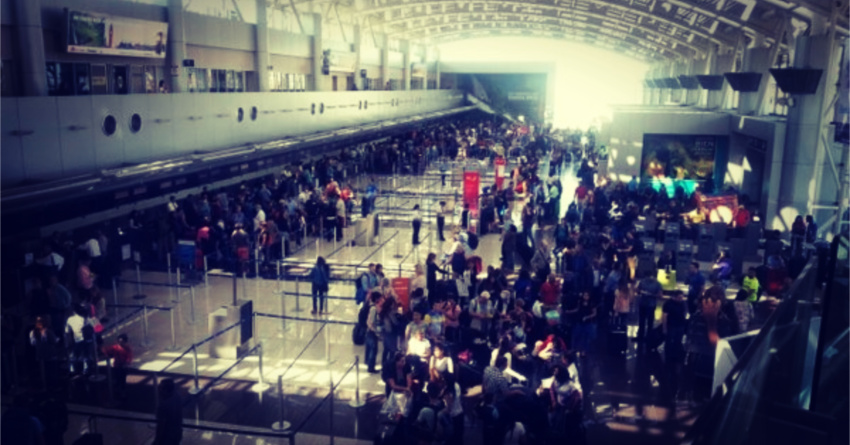 Earlier this year the Immigration Department announced their intention to impose penalties for overstaying in Costa Rica, however, they postponed the implementation of the fines due to difficulties processing the payments. Nonetheless, a moratorium was issued soon thereafter, standstill that will be officially lifted on November 01, 2018. On October 22, Immigration even launched a pilot plan and started implementing fines at the Juan Santamaria Airport. As expected, this led to IT issues, confusion, long lines and nearly missed flights.

Whilst it is yet to be determined if such pilot plan will continue, it has been confirmed that starting November 01, 2018, tourists with expired entry stamps, temporary residence or special category visa holders with an expired DIMEX and foreign nationals who have been notified of a rejected immigration status but have not yet filed an appeal, amongst others, will face penalties prior to departing the country.

Economic fines: Foreign nationals will be asked to pay a fine of $100 USD per month of overstay. The amount of the fine will be retroactive to March 01, 2010, date on which the General Immigration Law came into force. Consequently, a foreign national who entered on January 1 under a 30 day tourist visa and remained in the country until April 01, will need to pay a fine of $200 USD for the two months of overstay.

Re-entry ban: Foreign nationals who cannot or will not pay the aforementioned fine will be subjected to an entry ban which will be equal to three times the amount of months the person overstayed. As such, if a person overstayed for 1 month, he/she will be banned from entering Costa Rica for 3 months.

Who should not worry about the penalties.

Since penalties will need to be paid prior to departure, foreign nationals may approach any Banco de Costa Rica agency to pay the corresponding amount to avoid having to go through the process at the airport. This, however, does not exclude the possible long lines to be expected at Juan Santamaria and any other departure post until Immigration successfully executes a system that will allow them to promptly and effectively impose the fines.

Accordingly, foreign nationals are urged to avoid overstaying; tourist visitors shall depart the country (and re-enter, if desired) prior to the expiration of their entry stamps or file for any of the migratory categories which will allow them to legally remain in-country whilst Residents shall always renew their DIMEX on time.

This article was written by Irene Brenes, Immigration Attorney at Outlier Legal Services

The Mystery of the Missing License Plates

Knock knock! Corporate taxes are due!