I recently had two identical situations with two different people. They have to pay the transfer costs for vehicles, and were telling me that I charge too much. That their calculations are lower. Here is the

I recently had two identical situations with two different people. They have to pay the transfer costs for vehicles, and were telling me that I charge too much. That their calculations are lower.

Here is the breakdown of how much it costs to transfer a vehicle worth $10,000 USD.

Detailed Description of the fees and taxes.

You can estimate that the total cost for the transfer of the vehicle can be roughly 5.41% of the higher of the purchase price or the tax value of the vehicle. However, the fees may change as some of them are based on a sliding scale, while other ones are fixed. But it is safe to say that it will cost 5.41%. You can see on the table above, which fees are fixed and which ones are based on a percentage. Only the notary public fee is based on a sliding scale.

Wrongfully, some people think that they only have to pay the 2.5% transfer tax, while there more to the equation.

As some of you know, some people have vehicles in corporations, and therefore, the transfer of a corporation is going to have a different cost compared to the transfer of a vehicle. My suggestion is to first consult an attorney in order to get a clear idea of what the process is and the possible cots related to it.

I hope this information to be helpful. 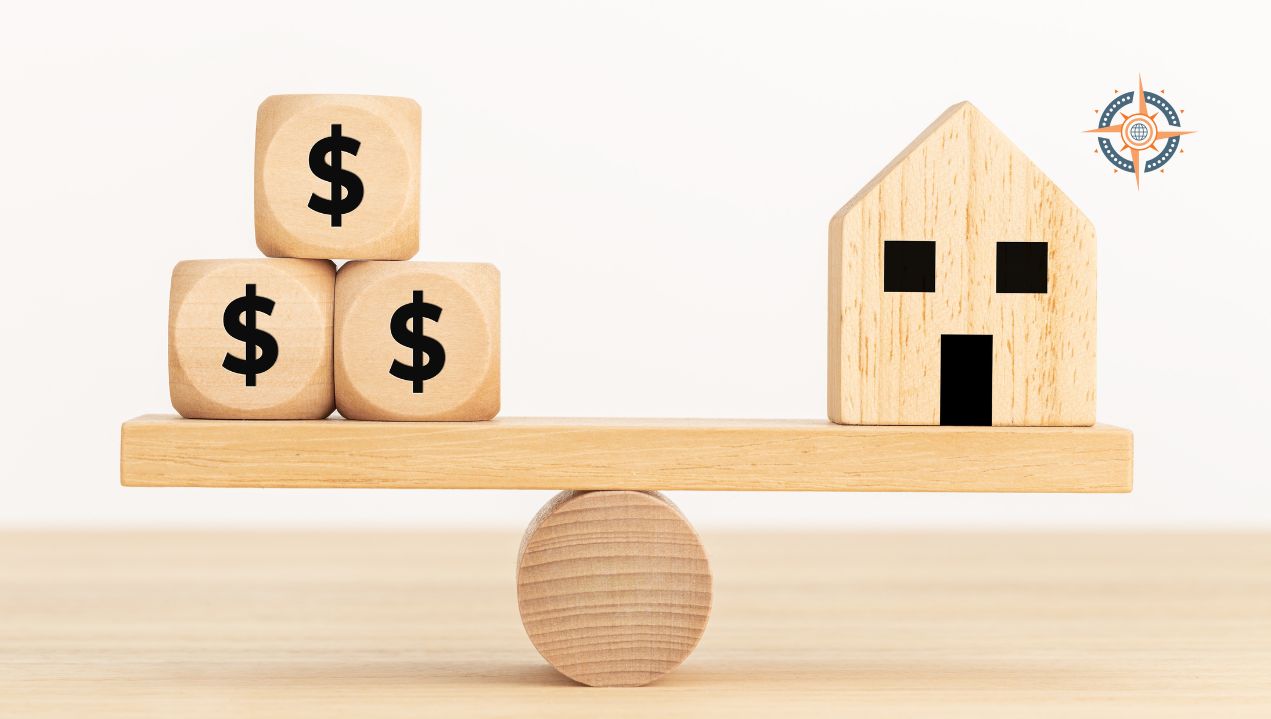 Declaring the value of your property, and what happens if you don’t