According to the new regulations of the EXECUTIVE DECREE NUMBER 42484-MOPT-S, where the President of the Republic, the Minister of Public Works and Transport, and the Minister of Health, establish that starting on August 1st 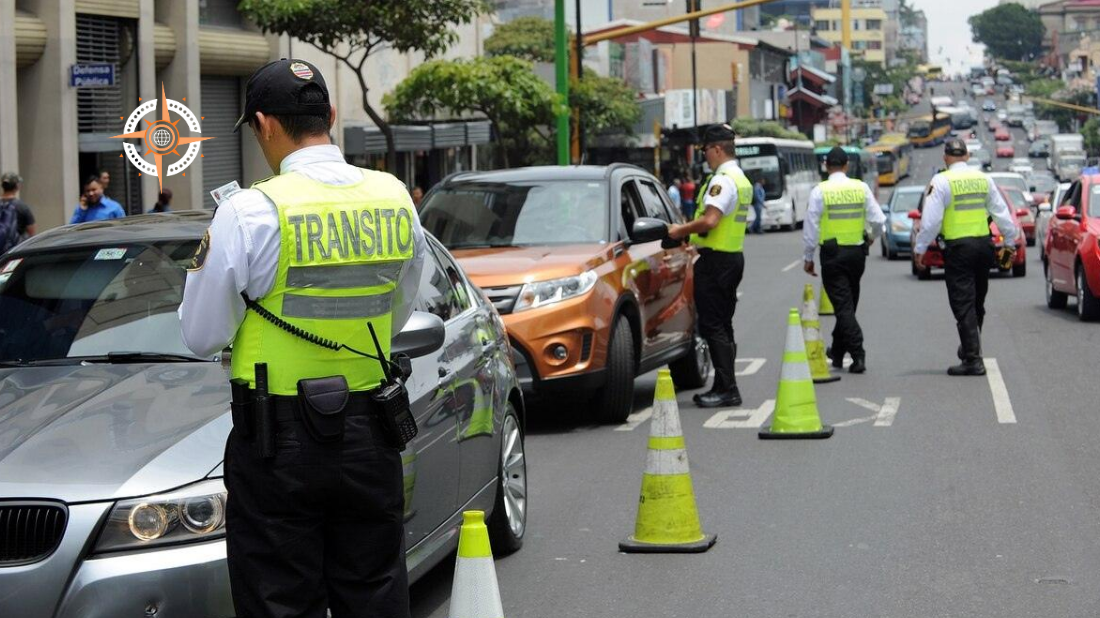 According to the new regulations of the EXECUTIVE DECREE NUMBER 42484-MOPT-S, where the President of the Republic, the Minister of Public Works and Transport, and the Minister of Health, establish that starting on August 1st the exception letters that allow for transit during restricted times will be valid only two months after the date of issue and they must be renewed. For example, if the letter was issued on August 1st, it will only be valid until September 30th. You will need to have an updated letter by October 1st.

The labor certificates apply for workers in an employment relationship with an employer, for independent workers, and the people who may hold both roles.

In addition, this verification must be given by presenting the institutional or business card, as well as by means of a certificate issued by the employer.

The exceptions to road traffic established in Article 6, Subsection C, expressly establish that,

“The person of the public or private sector, with working hours that include or that coincide with the respective day and/or time of restriction… is due to income, departure, or need to move during working hours, and is duly accredited. In the case of entering or leaving the working day, the transit may be done in a private vehicle, private motorcycle, or in any of the consigned modalities… any of them duly demonstrated. ”

Article 7 establishes that the certificate must have the following requirements:

However, it should be noted that the exception letter must be used correctly to demonstrate that you are working or commuting during the transfer period, and thus an exception should be applied either by time zone or by vehicle restriction according to the last digit of your plate number, depending on the hours and the day it is applied.

The exception letters are allowed and valid both in digital and physical formats. You can download the official format of the letter here.

Lawyer and Notary Public specialized in corporate law, labor law, and intellectual property. Dedicated to providing corporate advice, with more than 9 years of experience in legal and commercial services, and 4 years as a lawyer. 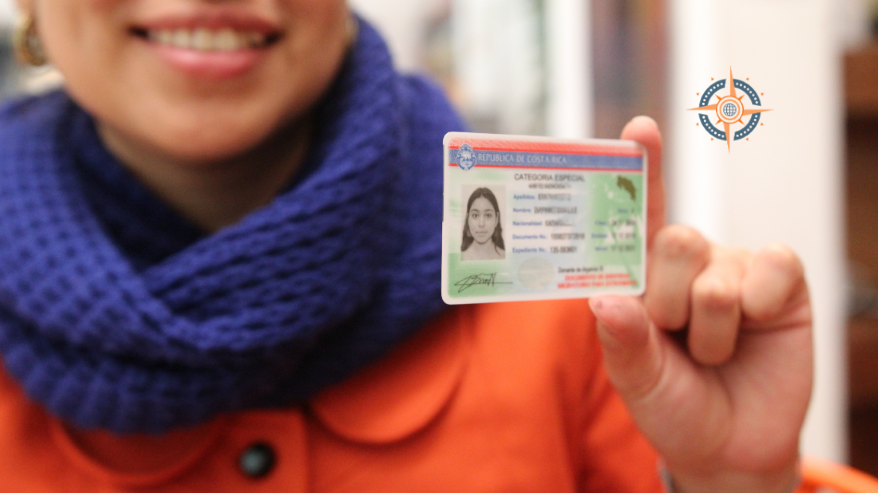 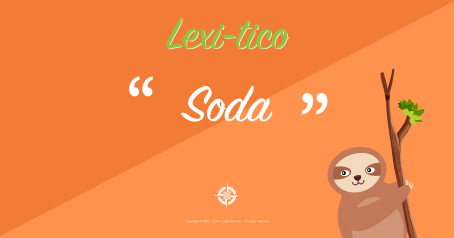 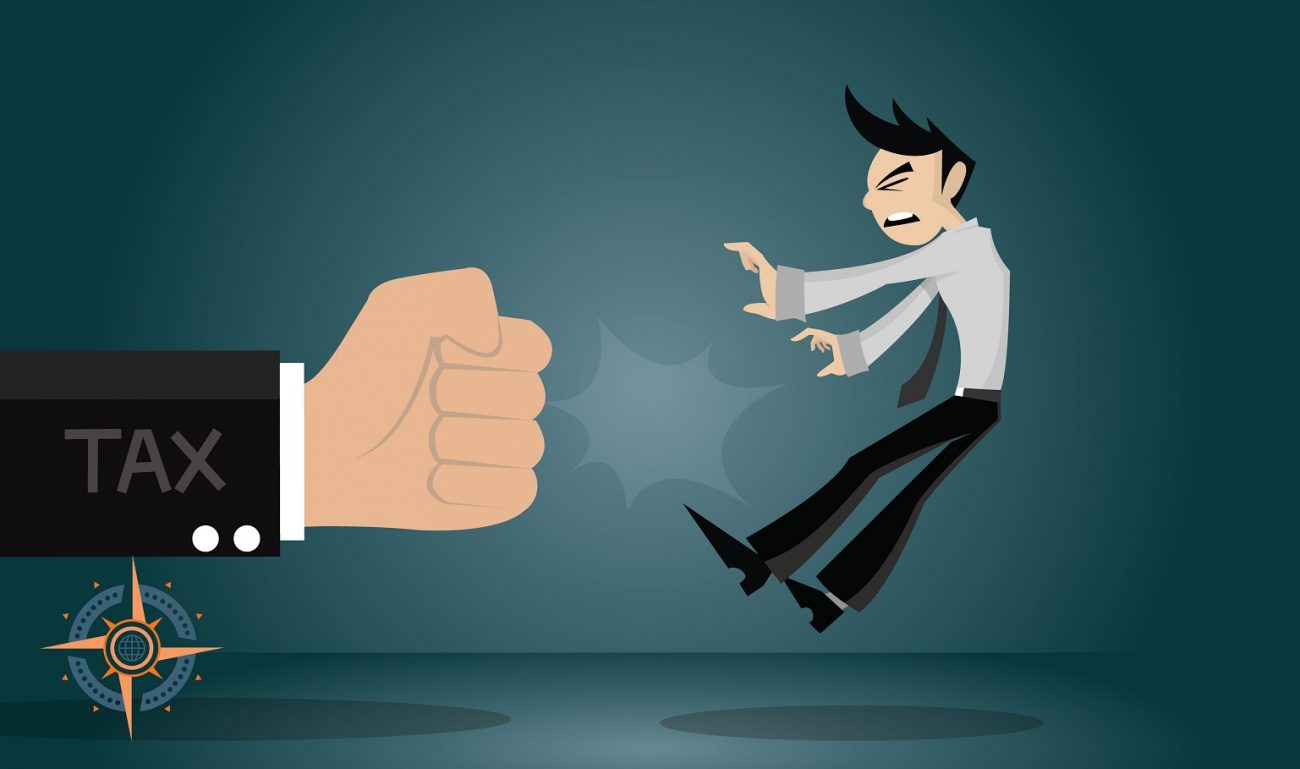